Doze is the new feature designed to manage in a more efficiently wat the battery of all the devices that come with Android M, among other innovations. Android M was presented during the last Google I/O 2015, and as we said Doze just appeared on new evidence demonstrating an extremely efficient energy management.

The first performance tests of Doze were conducted a week ago by the website Computerbase for a period of 24 hours using the smartphone Nexus 5. The results of the new tests have been published in Reddit for the user named Crackerforhire, and we will discuss this results in this article.

Doze tests made by this Reddit user on a Nexus 5 is made with Android M 100% stock without additional installed applications. During these tests the user remained connected the WiFi receivers and mobile networks, and with the terminal not allowed to show notifications at any time even though Doze was working. He just pulled to deep sleep terminal to record the percentage of the battery. 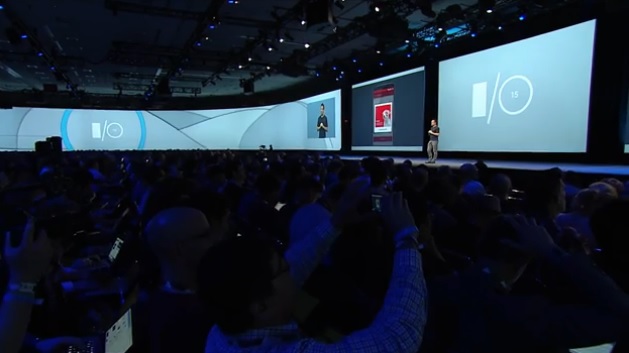 The tests began on May 31 and concluded on 13 June, which has revealed a total range of about 300 hours and battery consumption really ridiculous. According to tests conducted by Crackerforhire for subreddit on Android, the total battery drain does not exceed 0.3%, which is very, very striking.

This same user and a previous one made a test with Doze running on the Google Nexus 5 with Android M, and it ended in four days and had left the terminal with the remaining 65% still consume battery and it is also available at Reddit. On this occasion, Crackerforhire has let the battery terminal to consume all alone, without intervening at all except to collect the data.

No doubt Doze is going to be a very useful feature in Android terminals, but we can not forget that these tests yield results that differs from others made too, in similar conditions. But what is clear is that all devices are goin to be increased in terms of battery life appreciably, we will have to see how many actual hours of use translates all this under normal conditions.