It was definitely the week of Android thanks to the annual Google I/O conference for developers that was held in California. There are so many new things emerging for the new Android O operating system that we are going to make a summary of some things.

Over the last few years, Google has been trying to improve the audio quality and latency of its mobile operating system. A further step forward could be done with Android O, which will provide new developer tools with regard to the sound of apps.

The new version of Android will feature the new VolumeShaper category, which will allow you to insert transitions and audio effects within apps.

With a few lines of code, you can adjust the volume curve, the type of interpolation, or the duration of the effect, in a simpler and faster way than in the past.

In fact, such features are already possible, but only by using third-party tools, and native integration can certainly not displease all Android developers around the world.

If you are part of this circle and want to read the details of VolumeShaper in detail, you can visit the dedicated page at Android Developers official blog. 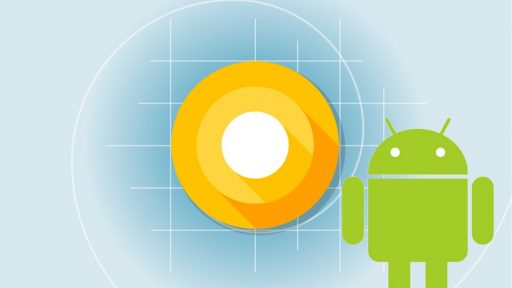 Apart from that, we must tell you more details about Android O. In fact, it has been one of the most prominent players of the recent Google I/O 2017, with the main innovations coming out almost all over it, but what emerged during yesterday’s day definitely worths a mention. In addition to all the features that have already been told, Android O will be able to upgrade GPU graphics drivers directly from the Play Store.

How this process can be done has not been explained, but it was told during yesterday’s Android Fireside Chat session, but it is very likely that behind all this can hide Project Treble, the Android architecture revolution that will make it modular and will ensure reduced update rates. It will be interesting to see how the process of updating such an important component of your device will take place, thus involving the same OEMs that provide hardware, drivers, and binary.