The ZTE Blade S6 Plus is now available on ebay

ZTE presented the Blade S6 in mid-January, and during the last Mobile World Congress they also introduced the Blade S6 Plus. They are two devices with very similar hardware, and the main difference is the size of the screen and battery.

Since a few weeks ago, the Plus version has been available in GearBest (initially as a pre order).

The Blade S6 Plus is a device with a very interesting hardware for its market price. It is a phablet with HD IPS LCD 5.5-inch screen with 1280 × 720 pixel resolution.

It packs an eight-core Qualcomm Snapdragon 615 processor and has 2 GB of RAM and 16 GB of internal memory. 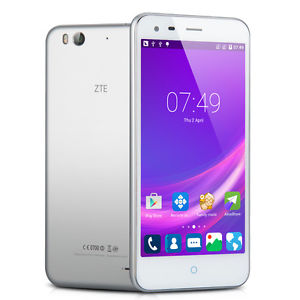 The Blade S6 Plus has a 13 MP rear camera with a Sony sensor equipped with LED flash and autofocus, similar to the cameras found in devices like OnePlus One or Huawei Ascend Mate 7. It also has a front camera with a 5 MP sensor.

The battery has a considerable capacity, 3000 mAh, so it will not have any problem to endure a full day of normal use. Despite including this battery, the phone keeps a pretty tight dimensions (155 x 78 x 7.7 mm) and weighs 139 grams.

Thanks to the infrared port, the terminal can be used as a remote control for all kinds of electronic home appliances, such as televisions, TV-boxes or air conditioning units, among others. 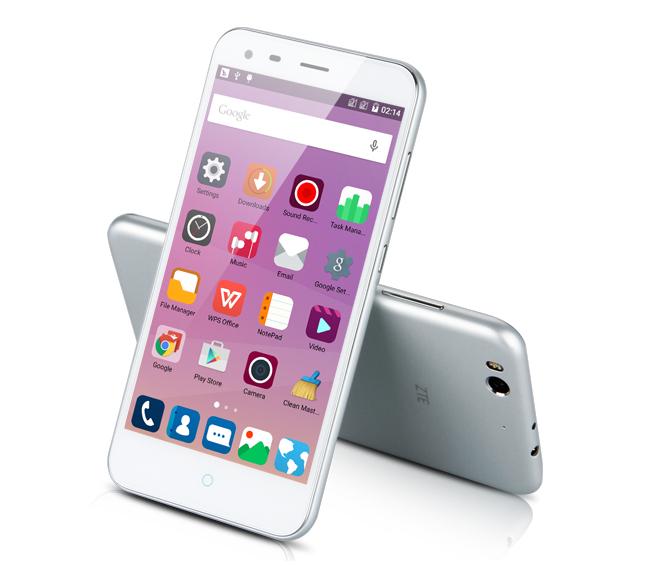 Temporally, ebay is selling the ZTE Blade S6 Plus at a reduced price of $299.99. These are the links and the countries in which you can acquire this device: