Showing clearly the benefits of it over other terminals of other firms, something very common especially between devices of big companies because marketing investment and promo is always important for the manufacturers, and as a part of this movement of exposure, Samsumng has also decided to publish a new application on Google Play, called Samsung Galaxy S6 Experience. To begin with that name and without even reading the description of it, we can guess that Samsung wanted to bring some of the features of its new terminal to the public and even to their old terminals or ranges, something that could have been a launcher, similar to what HTC makes with its browser, among many others in this store, but the result is unexpected yet. 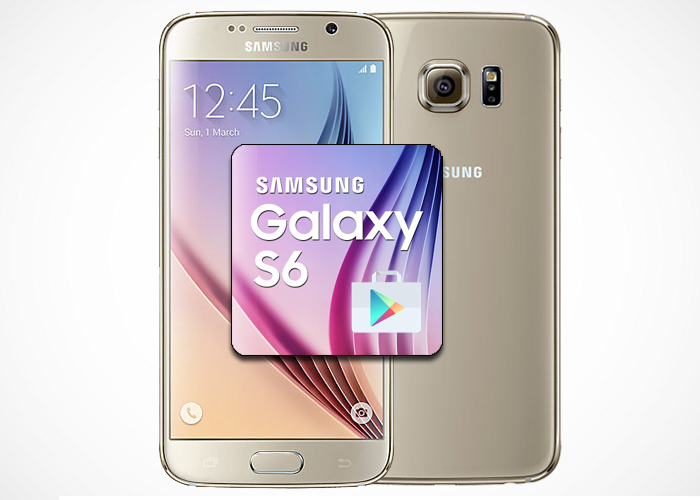 In it, we see promoting the new features and outstanding features, as could be the new Quad HD screen that reaches about 600 pixels per inch, with its new and advanced camera that ensure improved markedly in dark environments, the new additional battery taht included software and accessories in the same.

Most of you can criticize the manufacturer, but for many user it is excellent news, even though it is comprehensiv to feel some disappointing year after year, instead of developing a pure free advertising application to the public, they could have approached the launcher included, a camera app where the latest news and terminal characteristics are noticed but did not happen.

Despite this, of course we invite readers to download and display its contents, which for those who still have doubts whether acquiring, displaying this kind of interactive brochure as application could be given as an enough reason to clarify doubts.