Samsung has presented the Galaxy S6 and Galaxy S6 Edge

Yesterday, Samsung presented the new high-end devices from the company at the beginning of the Mobile World Congress, held these days in Barcelona.

This time, the Korean manufacturer has released two high-end devices, the Galaxy S6, successor of the S5, and the S6 Edge, a device with an original and distinctive curved design.

The most remarkable feature at first glance for the Galaxy S6 is its design. There have been many leaks these last weeks, so no surprises in this regard. The S6 has moved away from the plastic and it shows an all metal body, which provides a more elegant and stylish look.

With a slightly larger size than the iPhone 6, Samsung has launched a terminal with a Super AMOLED 5.1 inch screen and 2560 x 1440 pixels QHD resolution. We have to wait its performance to check if the 2550 mAh battery is enough to power a screen of such resolution. 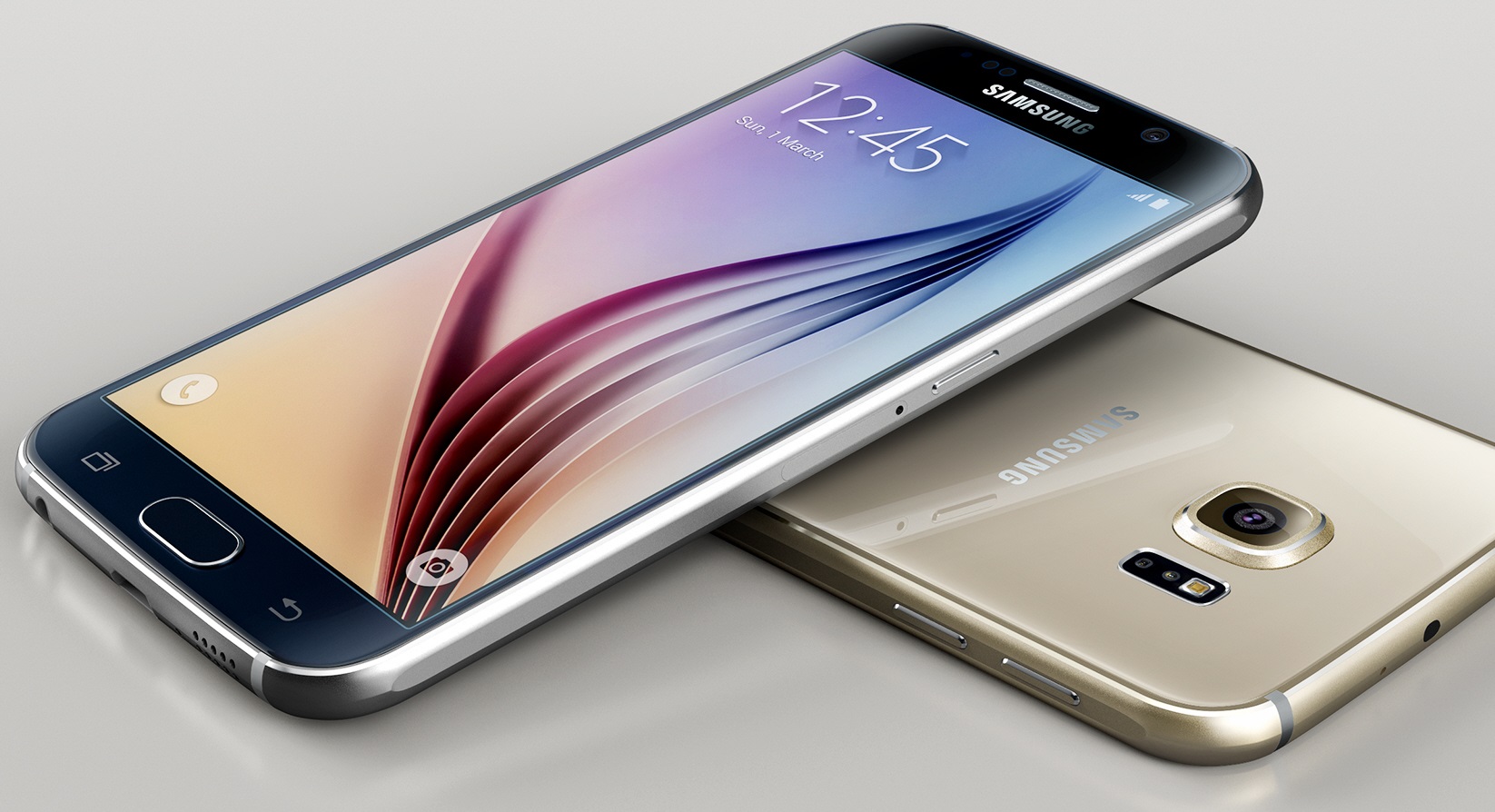 The S6 battery is somewhat smaller than the S5 one and the main novelty is that this new one is not removable. However, the new model has a fast charging mode which is able of providing 2h video with just 10 minutes of charging.

The rear camera has a 16 MP sensor with f/1.9 aperture, which promises excellent results in low light conditions. Like the S5, it has Auto HDR and OIS (Optical Image Stabilization) mode. The front one is 5 MP and it also has Auto HDR. 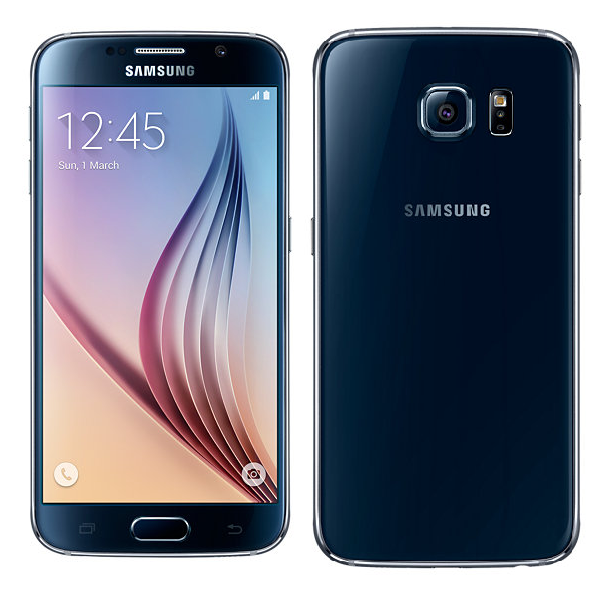 The Galaxy S6 Edge is very similar device to the S6 but with the peculiarity of its curved edge screen. It looks a little like the Galaxy Note Edge, but the edges are softer and they are located on both sides of the screen, giving it a much more original and stylish appearance.

On the hardware section, the S6 and the S6 Edge are identical except for the curved edges of the screen. In the S6 Edge, these curved margins are not intended for a specific use (like on the Note Edge), but they merely serve to enhance the appearance and functionality of the screen in general.

Both models will reach the market running Android 5.0.2 Lollipop, the latest available version of Android. In addition, this version of TouchWiz is less charged than usual, providing a somewhat lighter interface than previous devices. 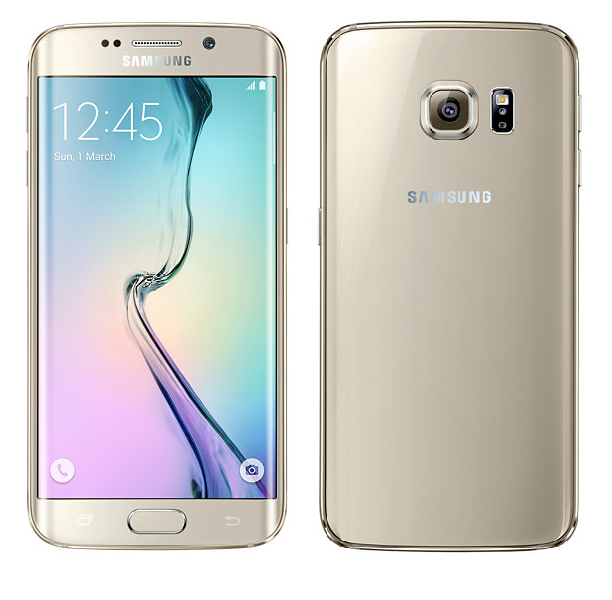 Samsung has not yet provided information regarding the release date or the price of these devices. However, if everything follows the same course as in previous years, the new Galaxy S6 and S6 Edge could reach the market in early April.