Nokia N1, the first Android tablet by the finnish company

As we informed 4 months ago, Nokia does not want to disappear as a brand and company after being buyed for Microsoft. The Finnish (or what’s left of it) just introduced the Nokia N1 in the Mobile World Congress, an Android 5.0 Lollipop (exactly!) tablet with a screen of 7.9 inches and reversible USB.

Following the purchase of Microsoft mobile unit of Nokia, the Finnish company can not sell high-end smartphones with the brand until the end of 2016 (and low-end up in 10 years), but other products outside that category . And Nokia has opted for an Android tablet to resurrect from scratch. The Nokia N1 be the first devices to use the new Type-C MicroUSB reversible.

its first Android tablet has not suffered the same fate that these phones is that in China, the only market in which it is officially sold so far, has been very well received by users and especially a spectacular start, with 20,000 units offered for sale on the first day out in just 4 minutes. 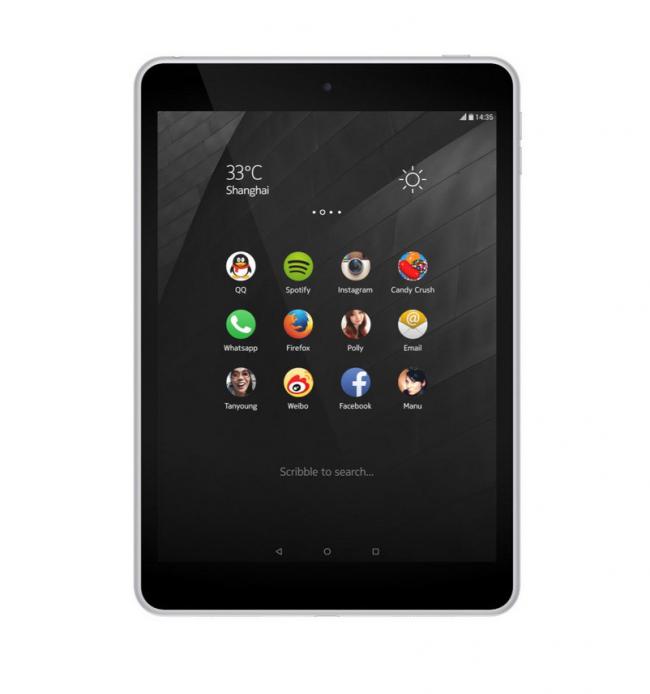 As we see, we have a tablet with specifications that could compare to those of others like Xiaomi Mi Pad, we analyzed at the time, or the NVIDIA SHIELD Tablet. Nokia N1 highlights its high-resolution screen and the bet for, in particular, the most advanced so far in its catalog, and one of the last in the Moorefield Intel chipset platform.

The Android 5.0 Lollipop operating system comes with Z Launcher, designed by same the from last paragraph, and moves great, as you can see in the images. And as we said before, all for a price to change without accounting taxes- of $ 249, ie 220 euros. The bad news is that there is still no official word on a possible landing in other countries, but we hope that good reception we spoke help so. A combination of good price and good features is behind this success.

Nokia N1, the first Android tablet by the finnish company