Adidas purchases Runtastic for over $200 million

Adidas wants to strengthen its position as far as fitness and sports are concerned. Therefore they have decided to buy Runtastic for over $200 millions, as confirmed by the latter in its own official blog. What better way than pocketing 70 million users who often sport and that record their activity online?

Although Runtastic is known mainly by the app that bears its name and which allows to track our sport, it is currently holding other tracking apps dedicated to specific sports (such as road cycling or mountain) and others dedicated to specific fitness exercises to train a certain part of the body (abdominals, buttocks, etc.) plus some other health-oriented apps.

As for the future of Runtastic, the team will continue to develop the app as if nothing had changed, continue with the improvements they were working and will remain relatively independent. However, they also expect to benefit from this unique partnership, “both companies firmly believe that together we can build a portfolio of unique products and unmatched experience for our community members and future users,” say from Runtastic. 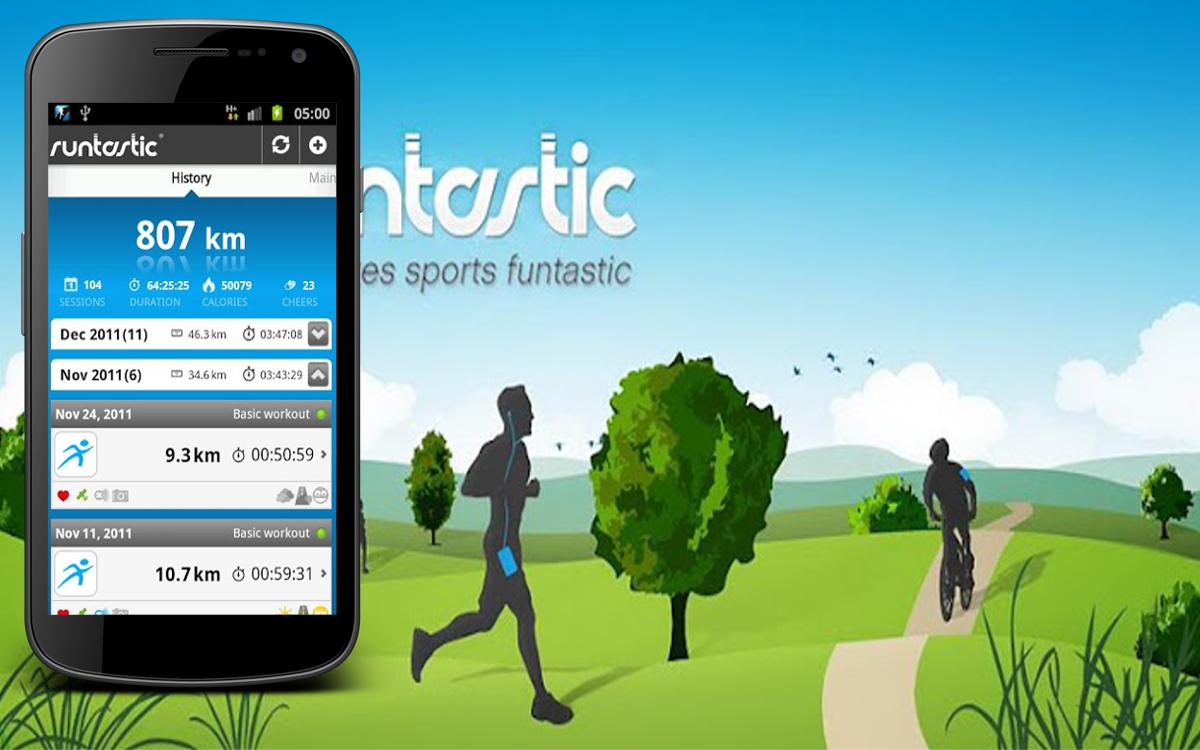 The truth is that, even though Adidas has tried with their own apps, has not been an overwhelming success. MiCoach, one of the most popular, is maintained between 5 and 10 million installations in Android, but the rest have gotten much more discrete figures. In the case of iOS they have some more variety, although they have not come to emerge.

On the other hand, the multinational of the three bands indicated that due to the difficulties faced by TaylorMade-Adidas Golf the company has initiated a change in their business courses with the aim of improving pricing trends, promotion, sale, as to optimize their costs. “Adidas has hired an investment bank in order to analyze future options for the golf business of the company, particularly for Adams and Ashworth brands,” they acknowledged.

Adidas purchases Runtastic for over $200 million