VKworld G1 Giant for only 9.9 dollars

The Chinese company VKworld has a new flagship smartphone named VKworld G1 Giant, with a battery of 5000 mAh. Now everyone has the chance to buy it at just $9.9 through the link. G1 Giant is originally priced at $139.99, but now VKworld is going to launch a huge promotion for G1 in its anniversary celebration: 50 pieces of G1 Giant for just $9.9. 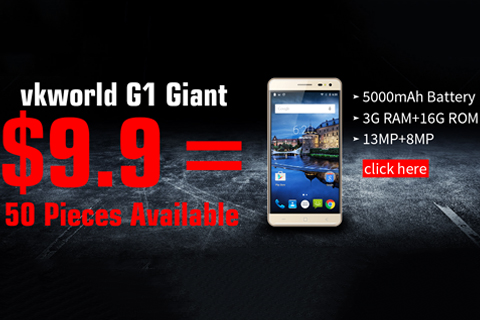 VKworld announced a new smartphone which, if compared to its price, it offers a series of impressive technical specifications. The VKworld G1 Giant includes a 5000 mAh battery that will give an impressive battery life. To this we can add a 13-megapixel rear camera accompanied with a dual LED flash and a front camera of 8 megapixels with LED flash integrated and wide-angle lens of 88°. The design of the G1 Giant is made of brushed metal, a curved back cover and a glass display with 2.5D and very thin frames. 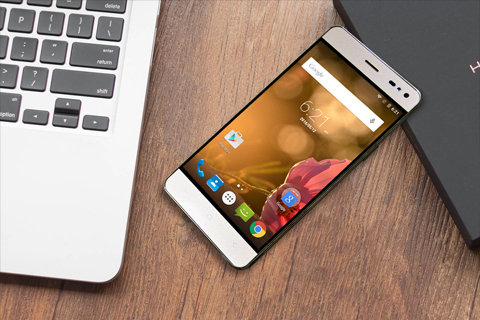 All this results in a screen-to-body ratio of 80%. According to the first tests made by the company, the smartphone consumed 18% of charge by playing two hours, 13% playing video for another 2 hours, 7% for 2 hours browsing the web, the 5% for 2 hours of calls and 3% for 2 hours of music playback (in other words, it is able to play videos up to 19 hours, surfing the internet up to 21 hours, talk time up to 55 hours, normal usage time up to 2.5 days, and in standby up to 45 days). 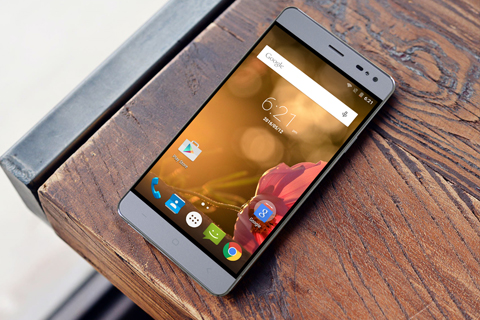 VKworld G1 Giant runs the operating system Android 5.1 Lollipop out of the box. Meanwhile, to support its performance it is powered by MediaTek MT6753 chipset, which is supported by a 64-bit octa-core processor @ 1.3 GHz and Mali-T720 GPU. As well as equipped with 3 GB of RAM and provides 16 GB of internal memory plus a microSD slot up to 64 GB. Apart from that, the VKworld Giant G1 comes with other features such as dual SIM, 4G LTE, Wi-Fi, Bluetooth, and GPS OTG. 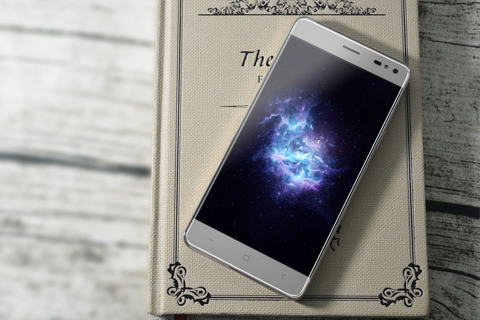 VKworld G1 Giant for only 9.9 dollars