Ulefone is improving its smartphones everyday to be disclosed worldwide. The last to arrive at the family to hit the market is the Ulefone Power, a smartphone baptized this way, among other things, because of the capacity of the battery. With 6050 mAh, the Ulefone Power costs only $179.99 if you buy it through Gearbest. Sure consumers will be happy to have this smartphone in their hands at this price. 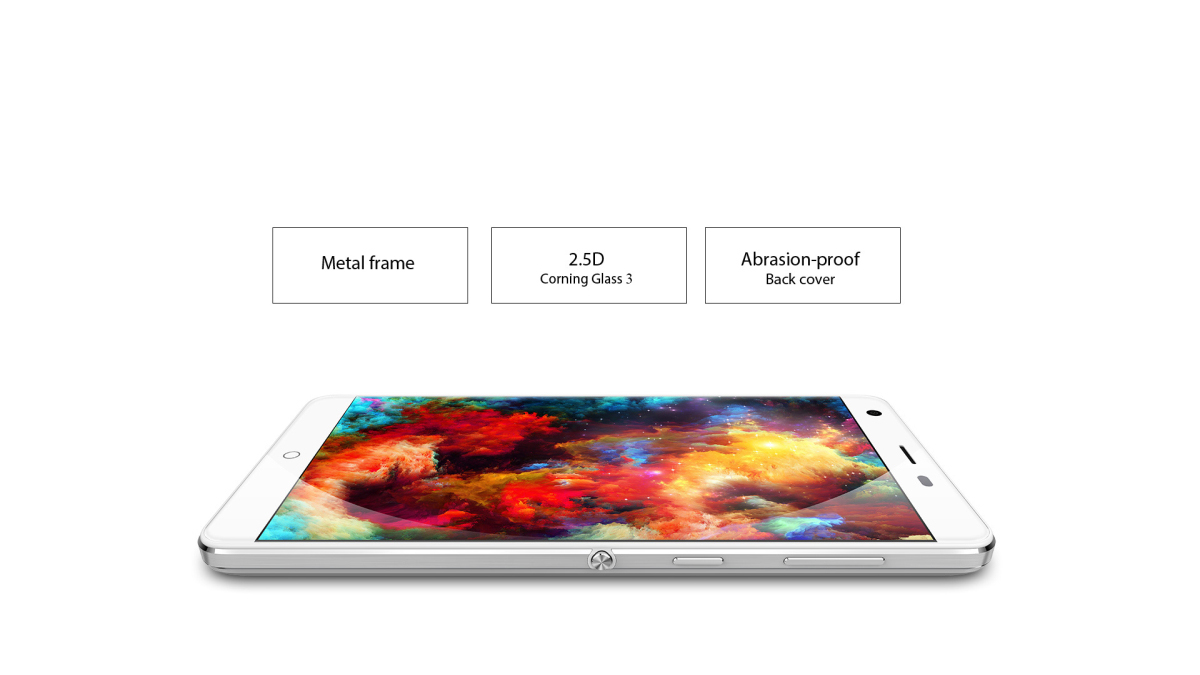 The Ulefone Power has a 5.5 inch screen with Full HD resolution of 1920 x 1080 pixels and the transparent sheet high damage-resistant of Corning Gorilla Glass 3, all it surrounded by metal edges. It is available in several colors: white, black and in a wooden version, which includes a white front with wooden back cover. The battery is not removable so that the side has the slots for two SIM cards or SIM and MicroSD card. The Ulefone Power includes fast charging adapter (Quick Charge) to have 100% of autonomy available in only two hours. But not only that, it will also features an energy saving mode and even may be used to charge other devices as a powerbank. 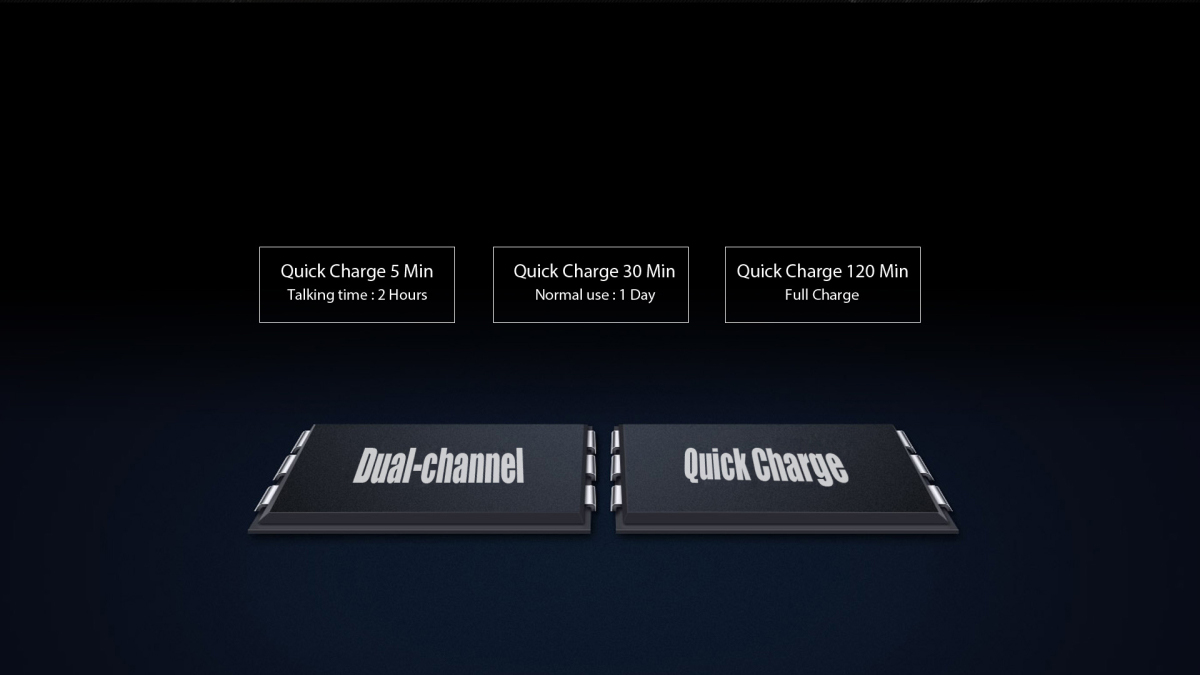 The processor responsible for moving this phone is the octa-core processor MTK6753 of 64-bit, a Mediatek chipset that comes supported by 3 GB of RAM. The main camera has a 4th generation sensor of Sony (IMX214) of 13 megapixels with dual flash. We know this device stands out for including a battery of 6050 mAh (which promise to four days of autonomy), but it has more other interesting features, as a really fast fingerprint sensor, a front camera of 5 megapixels designed to take good pictures for the selfie lovers and also a 16 GB storage memory, expandable up to 128 GB via TF card. 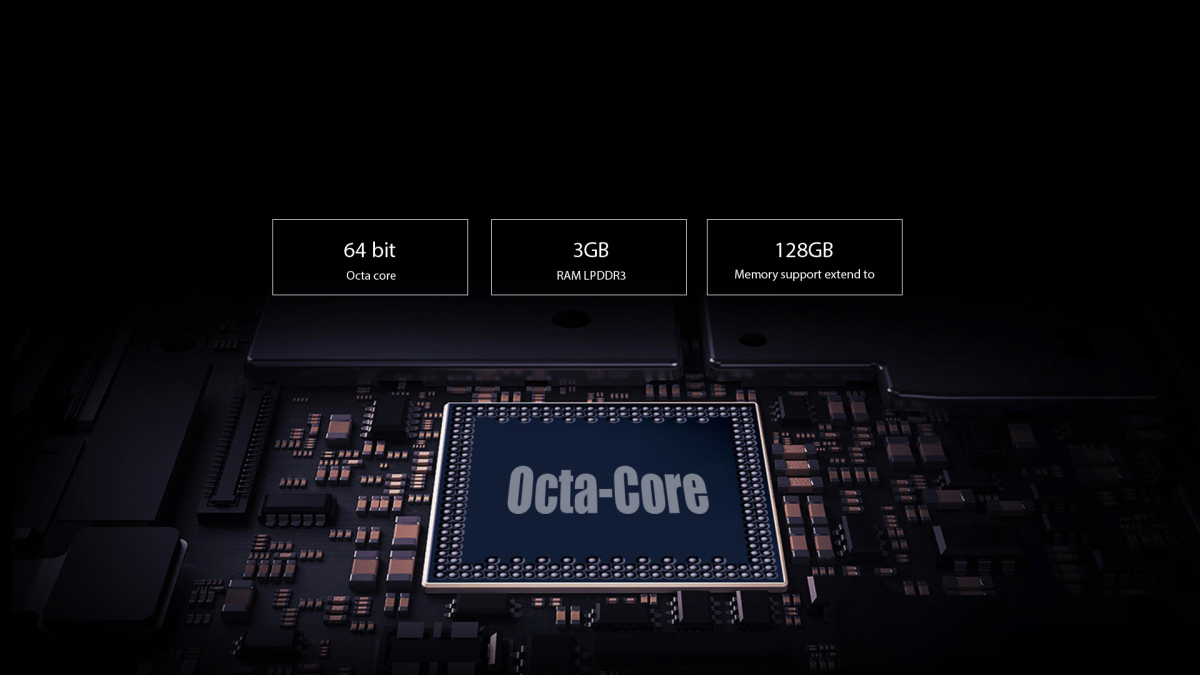 Smartphones with large battery are a very peculiar type of phones and every day becomes more popular due to the demands of users. There are people that with the current power hass more than enough (around 3000 mAh), since smartphones with large batteries are usually conditioned by the size of them. In this regard, the Ulefone Power remains at 8.5 millimeters thick and 214 grams, which is truly commendable, very successful design. A safe bet to compete with any smartphone, however good optimization is made, be below 3000 mah is an obvious barrier, and Ulefone Power decided to skip over the first hurdle. 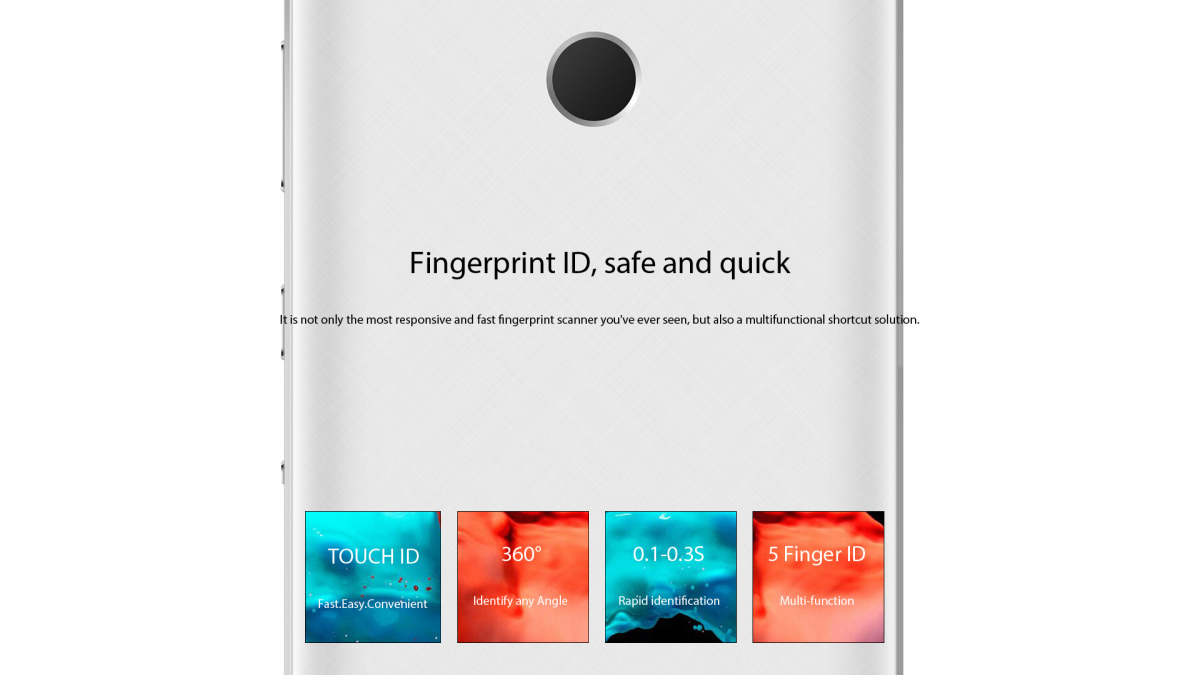 It comes with Android 5.1 Lollipop but will be updated to Android 6.0 Marshmallow in February. Also, the aforementioned fingerprint sensor can store five different tracks and for each can be assigned a shortcut. Payments release, launching the camera app, take a picture directly, etc. It also has an application that supports over 3,000 appliances that allow us to use it as a remote control. It may be one of the reference devices in 2016, a new world order for the smartphones. In short, a new flagship killer, a phone with plenty of power, not only at the processor level, but also in terms specifications, price and design. 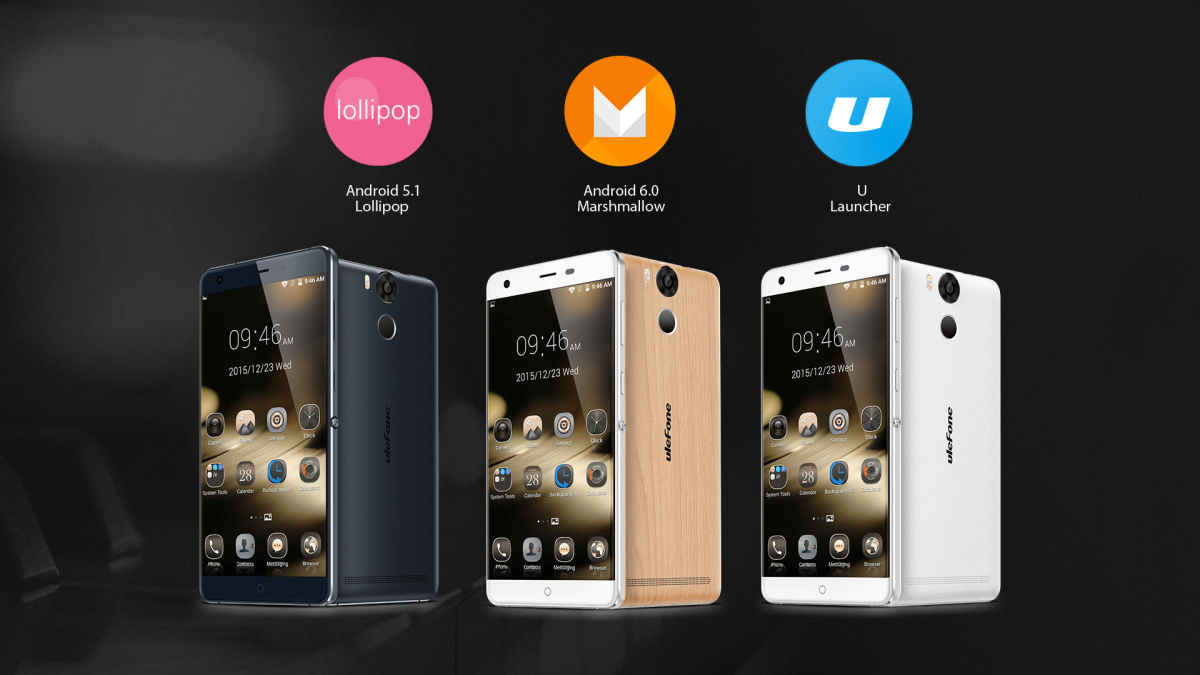