When the Chinese company introduced the THL 4000, we already knew we were facing a high autonomy smartphone. THL 4000 is a terminal that will remain as top model in the catalog of Chinese manufacturer, as we will see here. With a regular price of $125.80, you can get the THL 4000 from Gearbest for only $84.99 (free shipping), using the Coupon code 4000CN, before expire date: January 2, 2015. 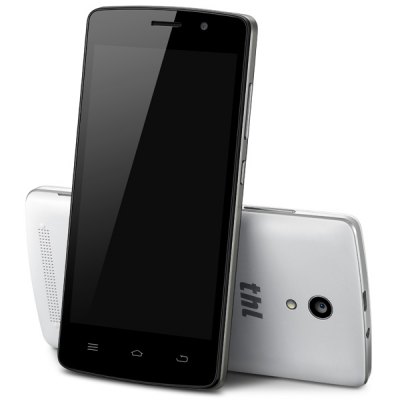 The THL 4000 features a display of 5-inch IPS with qHD resolution and 960 x 540 pixels, running a MediaTek MT6582 chipset with Quad-core processor at 1.30 GHz, accompanied by Cortex-A7 + 4x Mali-400 MP2, 500 MHz GPU, 1 GB of RAM, 4 GB of internal storage (expandable up by microSD to 32 GB) complete the hardware platform. In the multimedia section, it includes a rear camera of 8 megapixels manufactured by Sony with LED flash, and a front camera of 5 megapixels.

We are facing a Dual SIM device with 3G connectivity (850/2100 MHz), WiFi 802.11 b / g / n, Bluetooth, GPS and OTG. The great thing that makes the difference comparing with other smartphones is in the 4000 mAh battery, promising several days of autonomy without worrying about being near an outlet, at least for two days of intensive autonomy. 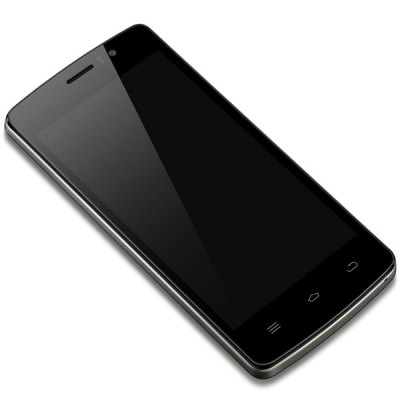 In short, THL 4000 is a smartphone with clean design and without fanfare, betting on a large capacity battery, midrange specifications and a totally groundbreaking price to give the attractiveness necessary, including Android operating system, 4.4 version.

Although not a brand too well known outside its country, or at least not as much as other Asian companies that do have released more outside their borders, THL is not a newcomer. It is a Chinese company that is achieving good results in value with its Android smartphones and everyday more. 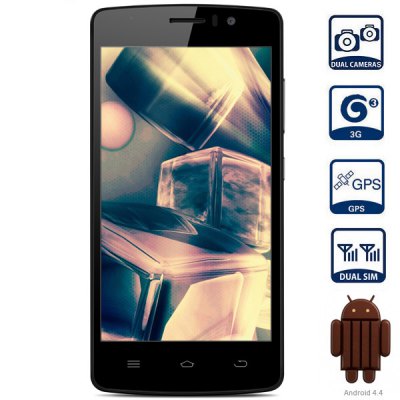