NO.1 X-MEN X1 is a smartphone that stands out for its resistance to all kinds of elements and its huge 5800 mAh battery which is undoubtedly one of the largest that has been mounted to date on a commercial roll smartphone in the world, surpassing the THL 5000 as its name suggests. Now 1949deal is offering an NO.1 X-MEN X1 exclusive presale promotion by which the price becomes of $169.99, instead of the usual $179.99. Also, you can find it in three different colours: NO.1 X-MEN X1 Yellow, NO.1 X-MEN X1 Black and NO.1 X-MEN X1 Grey. 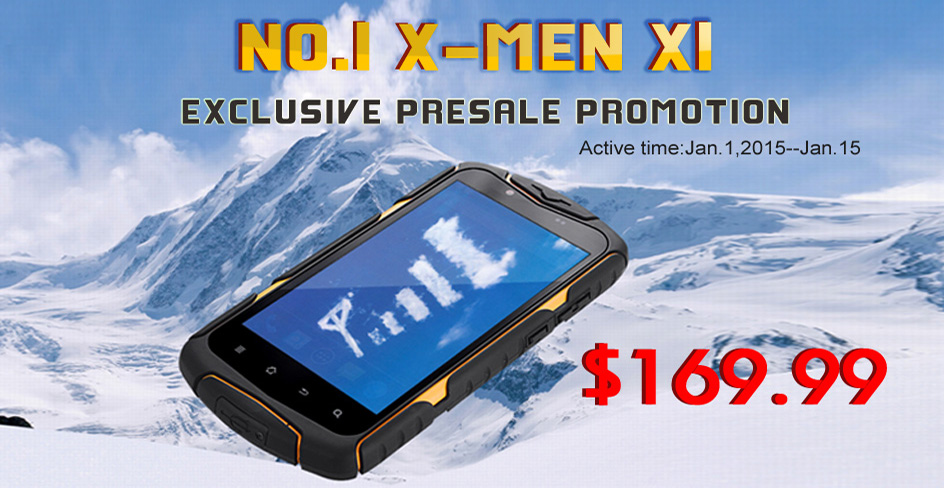 NO.1 X-MEN X1 has an aspect that leaves no doubt that it is a terminal designed to survive all circumstances, thought to risk professions, sports such as mountaineering or cycling and also for those very clumsy people who keeps falling their smartphones to water or floor. 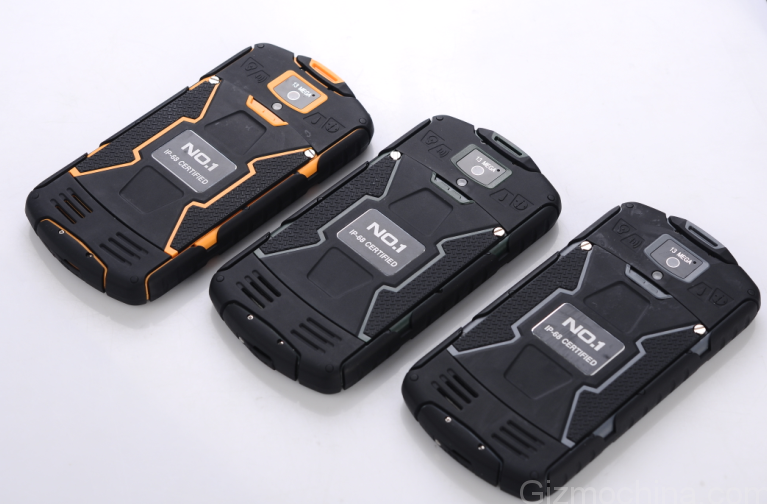 The smartphone features IP68 certification, which means it is resistant to both freshwater dips as dust intrusion. Can be submerged without problems up to 2 meters, as mentioned, on freshwater, which is ideal and allow you to take it with you to the pool or on the beach if you are a diver or an accomplished swimmer. 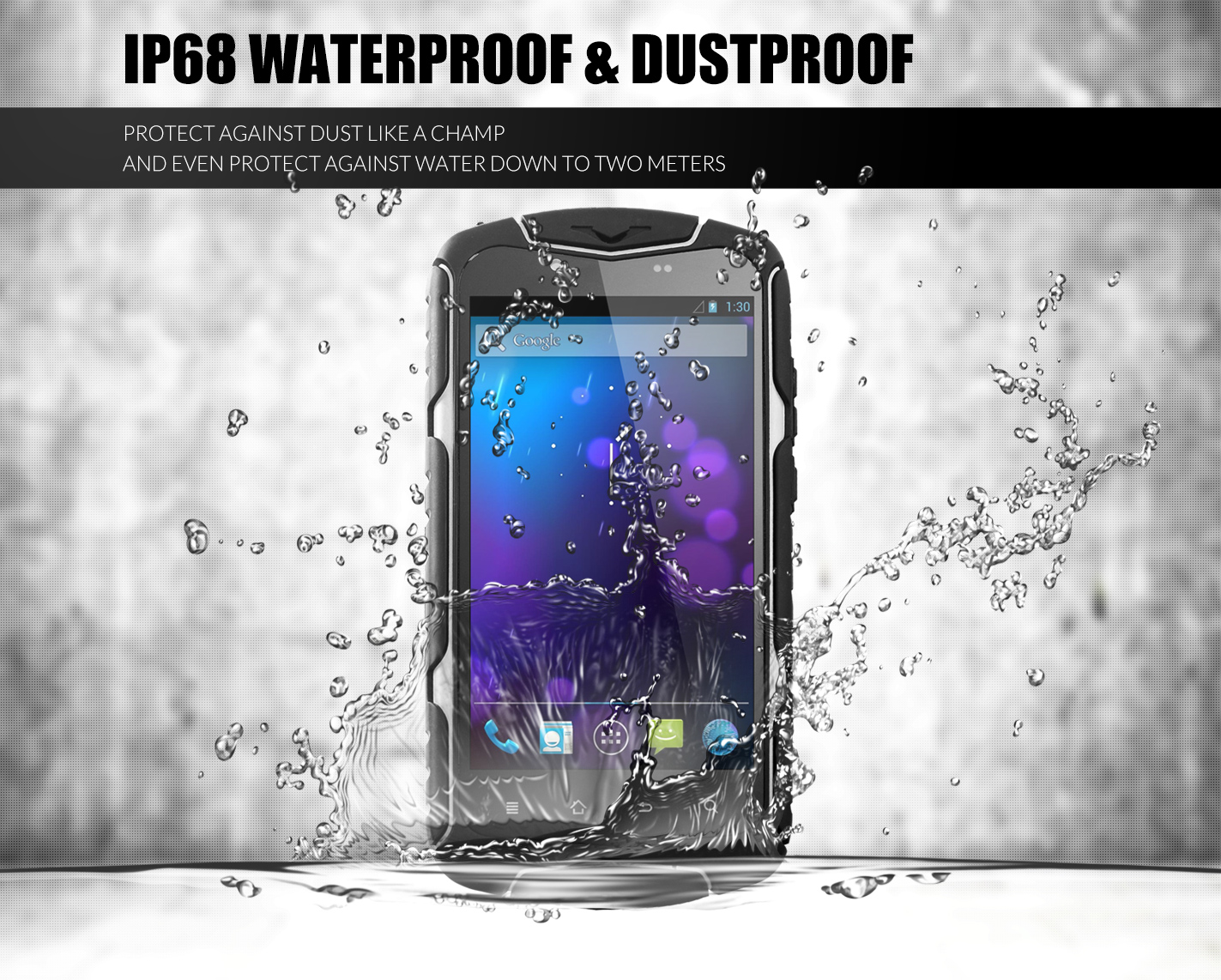 Despite its ultra rugged design and appearance of being a beast smartphone, there is neither a heavy smartphone or a heavy object , and its measures are 154.3 x 85 x 15.8 mm and weighs 320 grams. But NO.1 X-MEN X1 not only stands out for its strength, also incorporates the largest battery we’ve seen to date on a smartphone, with capacity for 5,800 mAh will allow you to hold in standby mode for 50 days and with intensive use around 4 to 5 days. As you can see, it is an indestructible Smartphone.