There are many Chinese companies in this market, but Meizu is one of the best known when talking about how to prepare a powerful product at a very interesting price. Meizu Metal is an improved version of its previous work, in every way. It is available from Gearbest, in white or gray, and you can purchase it for only $228.99. 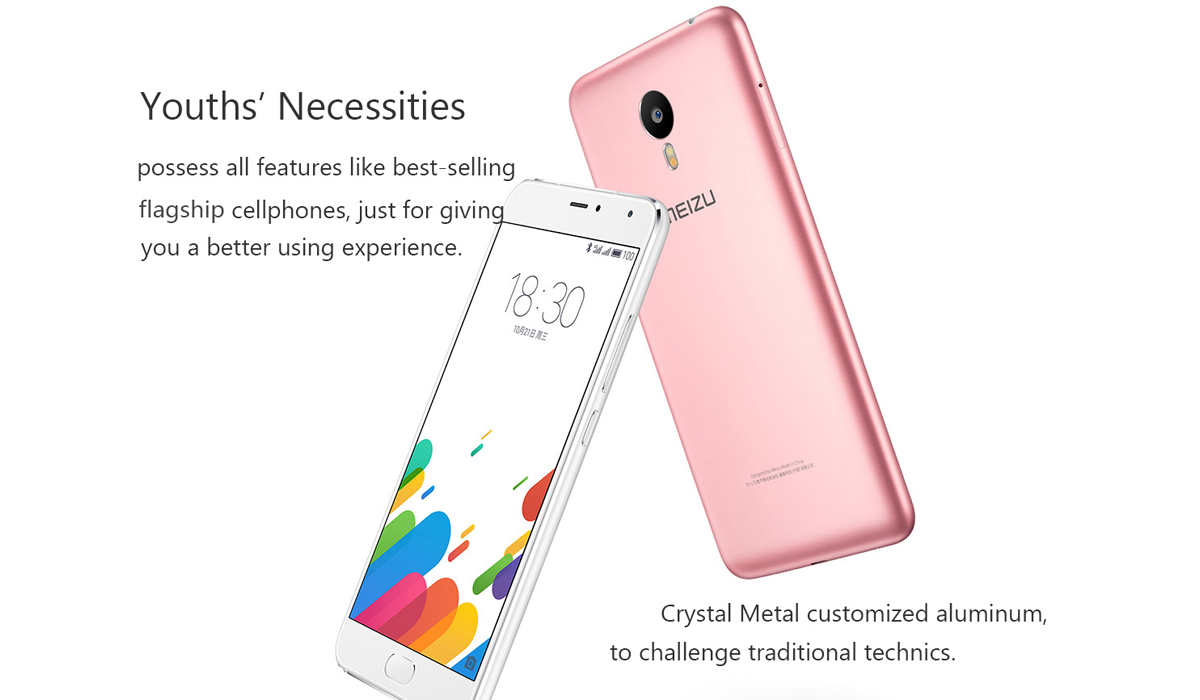 The Meizu Metal is a smartphone that has the typical design from the firm which, incidentally, is a design that many people usually like. Mainly by two factors, its metal housing and the fingerprint sensor. Two features that make you be surprised with the price which is available this stunning smartphone. In fact, one of the most special features of this handset is its finished in anodized aluminum with a very pretty colors. And its screen of 5.5 inches with IPS technology and Full HD resolution of 1920 x 1080 pixels, protected by the laminate NEG Dinorex T2X-1), makes it even better. 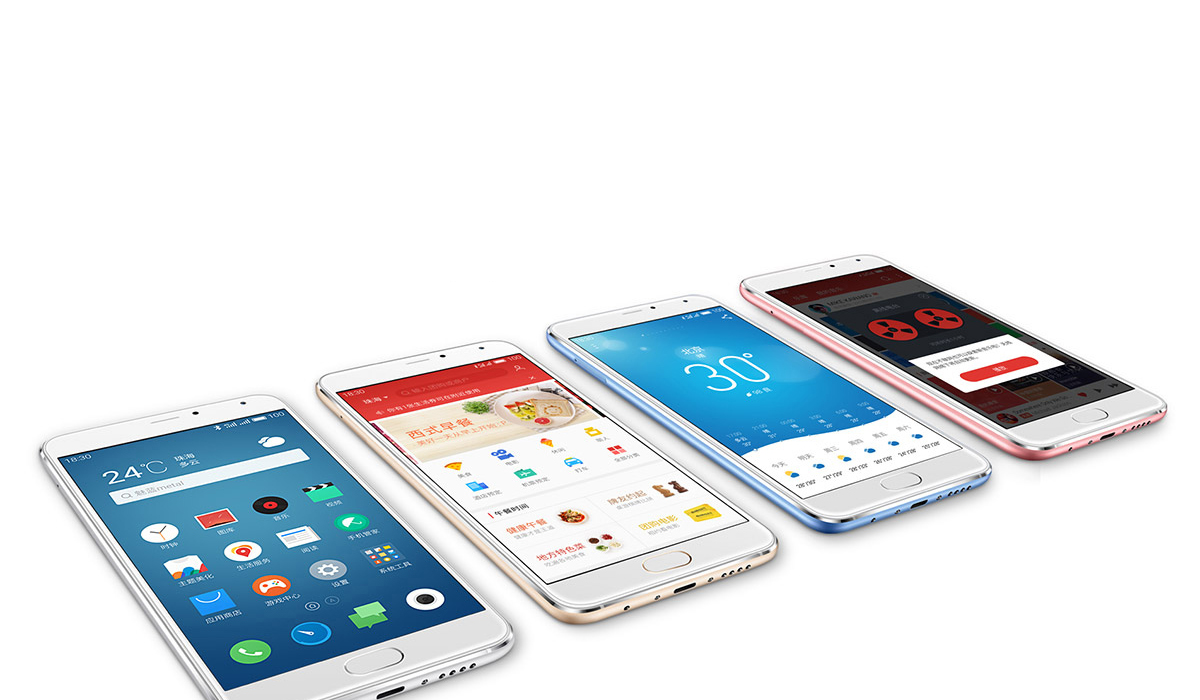 But not only its exterior appearance surprises for good, its internal hardware has also very high quality. Because of the screen resolution, for example, it promises a good image quality, with which we can enjoy nice pictures taken with the rear camera of 13 megapixels and dual LED flash tone, and also from the front camera, with the usual 5 megapixel sensor that is so usual now. The rest of the hardware is equally good, as it has 2 GB of RAM LPDDR3, the powerful Helio X10 processor by Mediatek (8x Cortex-A53 + GPU PowerVR G6200), running at 2 GHz and a battery of 3140 mAh with the label of Sony/ATL, which means great autonomy. Moreover, its memory has 16 GB but it is expandable to 32 GB via microSD, which ensures no storage problems. 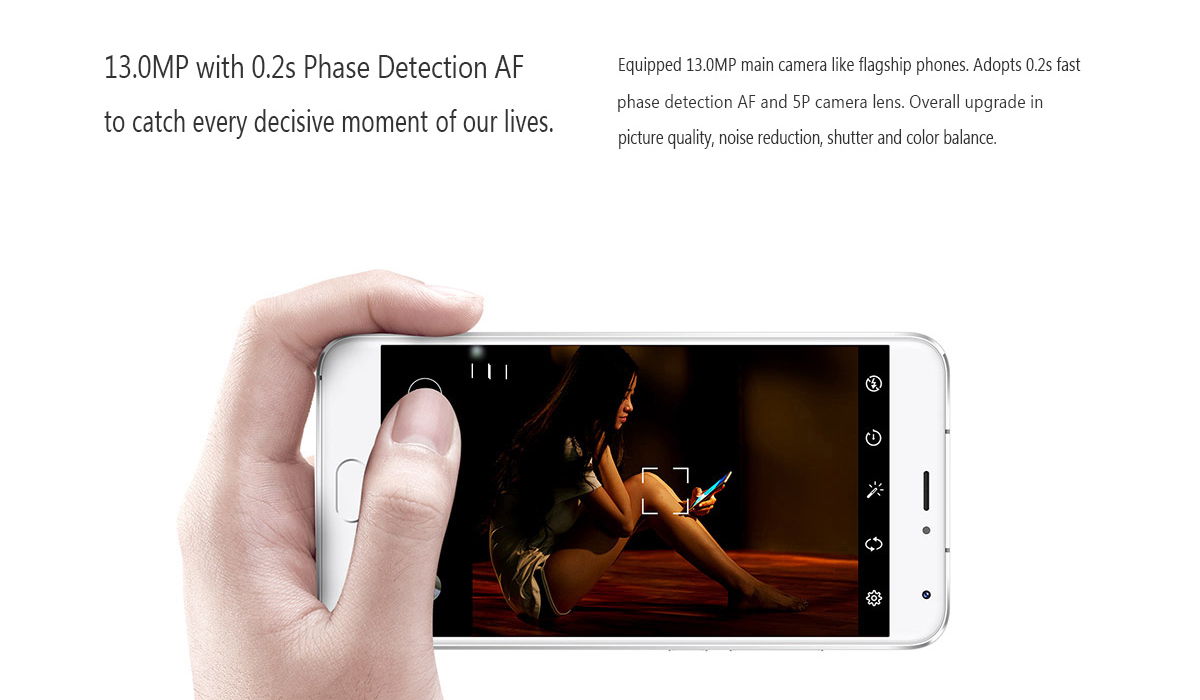 The software incorporated is Android 5.1 Lollipop with its own layer of customization known as Flyme OS 5.1. Without a doubt, this device is one of the best options available for those who want a powerful smartphone with a good hardware, even for higher ranges, because Meizu Metal is among the midrange and high. These specifications do not only make the Meizu Metal one of the best smartphones of its range, but also provides an f/2.2 aperture. The connectivity offers 3G and 4G LTE networks, support for WiFi 802.11ac, Bluetooth 4.1, and GPS.