One of the most interesting brands these days is Leagoo, a company that makes high quality smartphones at affordable prices on which everyone can benefit. LEAGOO Lead 7 is their new cell phone, aimed at all those who want a mid-range device with many of the characteristics of high-end smartphones and a price of $114.99 in Gearbest using the discount code LEAGCN. 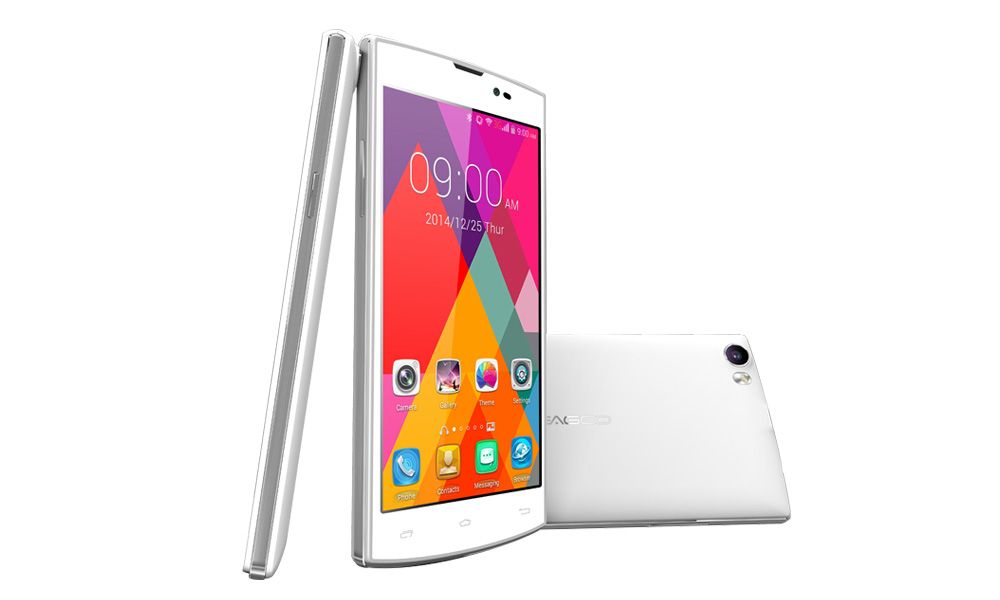 LEAGOO Lead 7 is offering an IPS screen of 5 inch manufactured by JDI to an HD resolution of 1280 x 720 pixels which comes alive through a MT6582 SoC by MediaTek at 1.30 GHz (promises a more than acceptable performance under any condition), a Quad-core Cortex-A7 processor and the Mali-400 MP GPU at 500 MHz with 1 GB of RAM and 8 GB of internal storage expandable up to 32 GB via microSD cards.

The Leagoo Lead 7 has a couple of very important features, one of them is a large battery of 4500 mAh which provide us with sufficient autonomy to enjoy our Smartphone for, according to the manufacturer, up to 450 hours standby, 23 hours of talk time, 30 hours listening music or 16 hours of video playback, but also the Leagoo Lead 7 can even be uses as a Power Bank to charge other devices, so with a simple cable we use our smartphone to charge the device from a friend in distress. Obviously, having a large battery charging times are usually pretty long and here is where the second important feature of this smartphone is: Leagoo Lead 7 is a fast charging pone that allow us to charge the battery from 0 to 80% in just one hour.

The LEAGOO Lead 7 continues to surprise with a rear camera of 13 megapixel signed by Sony with an aperture f/2.2 and a lens of 5 elements and 8 megapixel on the front sensor, all running under Android OS, 4.4 KitKat version, but with Leagoo UI 3.0 OS based on the first one. Also, it includes a dual SIM, measuring 144×71.6×8.9 mm and weighing 160 g. 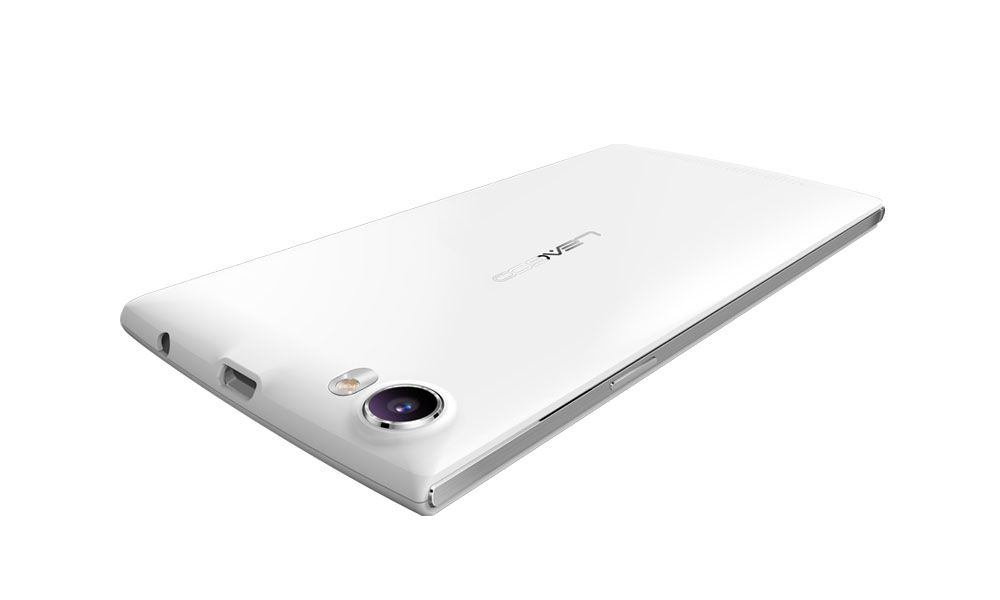 In short, LEAGOO Lead 7 is a nice cell phone with a 4500 mAh battery and a very affordable Price that can be used to charge other smartphones anywhere you need it. With such a booming market like the Chinese mobile telephony is practically impossible to catalog a smartphone as the best at something, but when it is, you should tell it. LEAGOO Lead 7 is an interesting Smartphone and the most complete without exceeding the barrier of $115.