Doogee is in full swing in recent weeks. Now it presents a low cost device in which the design and ergonomics take much prominence: Doogee Y100X, available through Gearbest for only $84.99, noted for having 2.5D Corning Gorilla Glass. 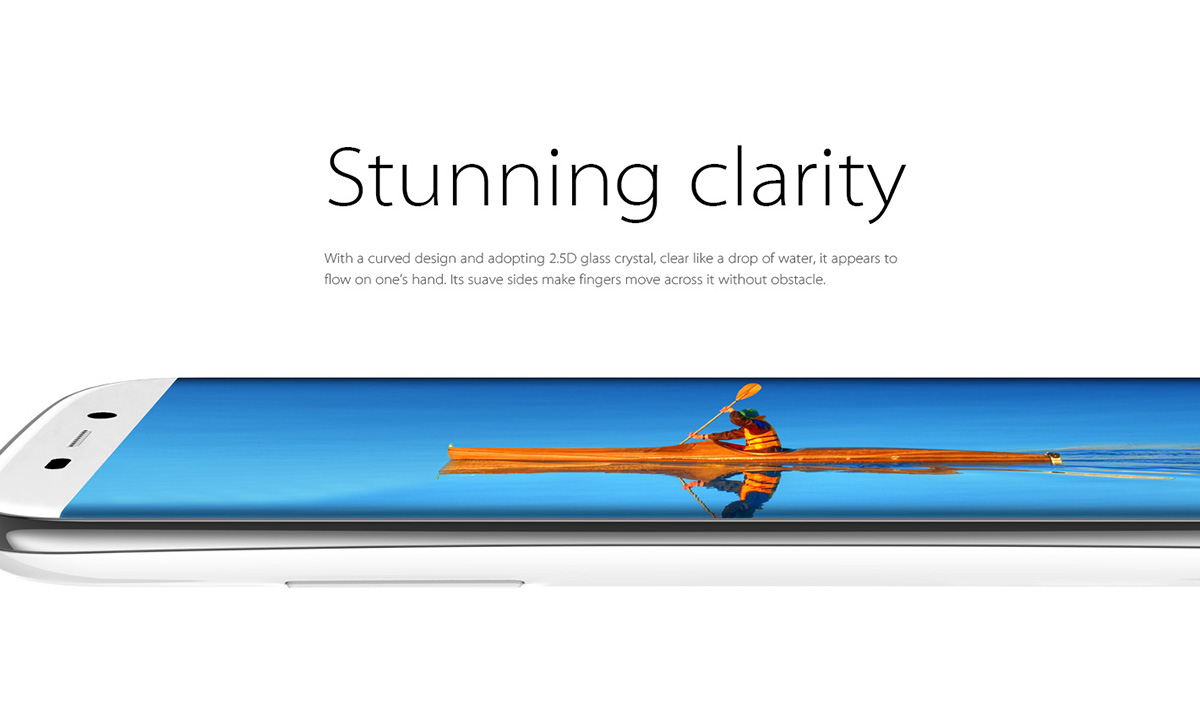 Doogee Y100X appears as a terminal focused on the low end for those who do not want a high-performance terminal and do not want to spend more than 100 euros in the purchase of its new terminal. The display has a 2.5D curved glass, as we have said, and a panel of 5 inches with HD resolution 1280 x 720 pixels. As you can see in the pictures, the plastic is the main material of the phone and the frames of the screen are just 1 mm, which make it a very attractive phone visually, but it’s the strangest thing we found in the location of the volume buttons, which are not on the side of the phone as usual, but in the curvature board with the back side. In addition, the phone has an anti fingerprint coating and has a thickness of 6.9 mm. 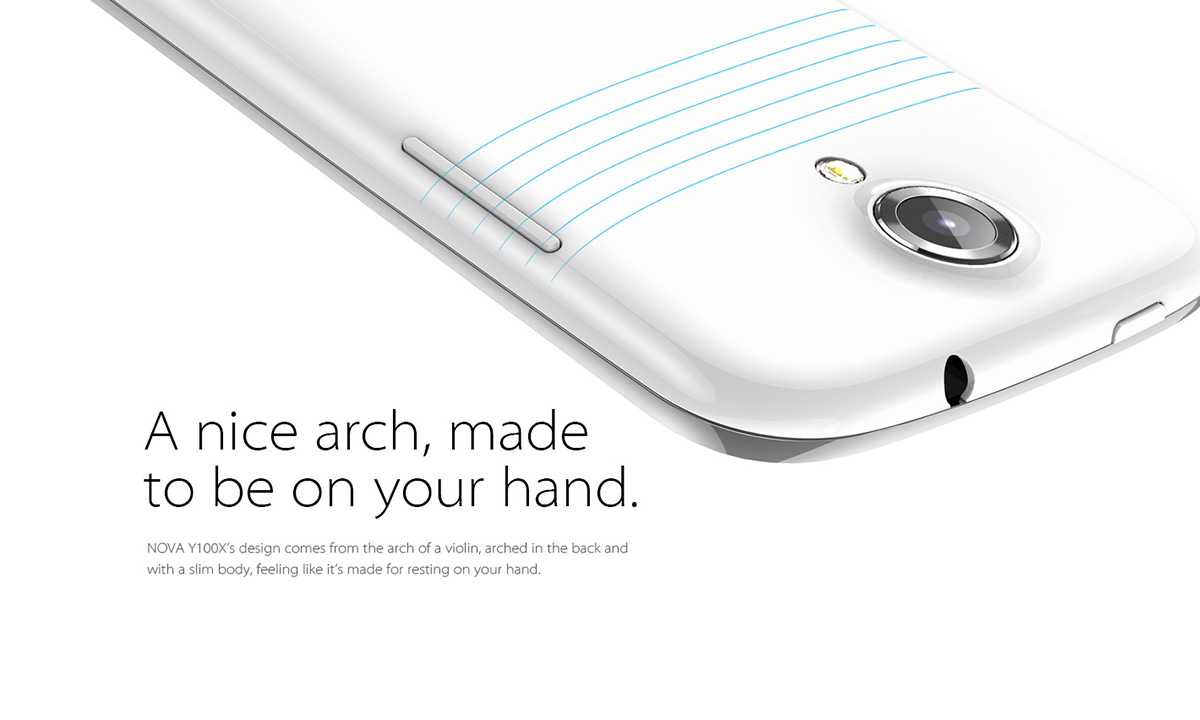 Doogee Y100X is focused on the average user to use the phone only for basic tasks such as making calls, or check social networks among others, so it features a processor prepared for that, this is a quad core MT6582 at 1.3 GHz with Mali T400 GPU, 1 GB of RAM, 8 GB of storage memory with MicroSD support til 64 GB and Android 5.0 Lollipop as the operating system. 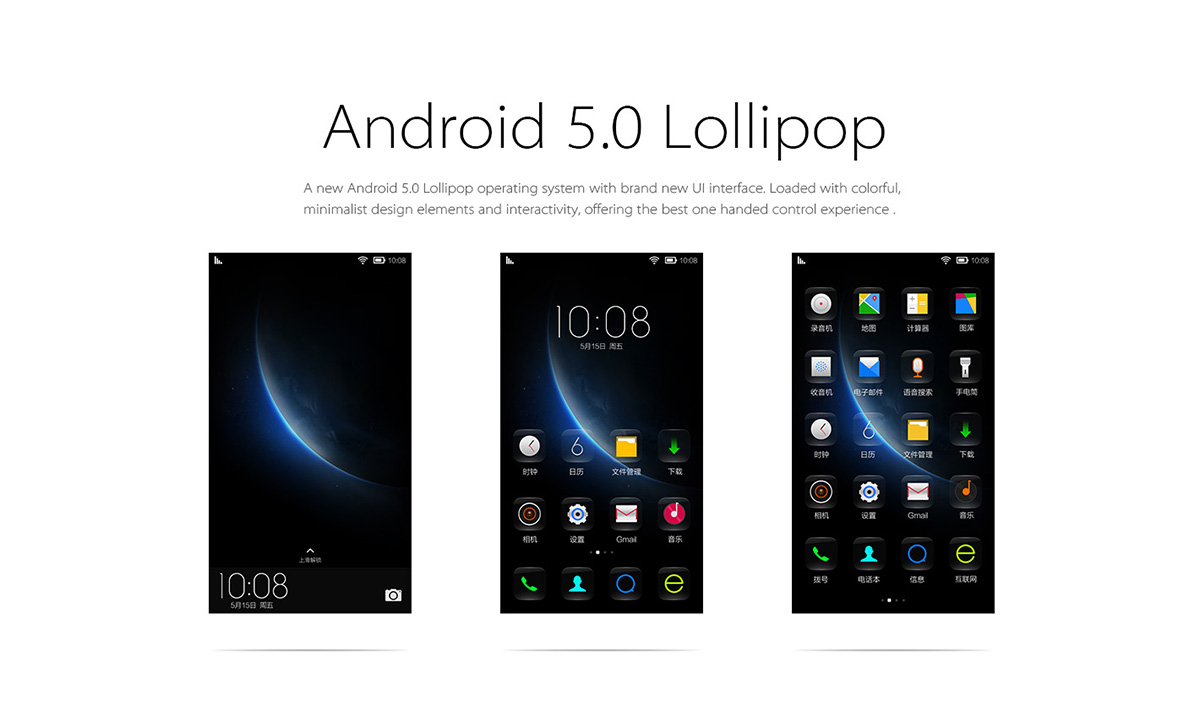 As for what photographic quality gives, it comes with 8 megapixel in the back, accompanied in exchange for a more than decent 5 megapixel camera to the front, making this terminal a strong candidate for a selfies. Of course, it has connectivity WiFi 802.11b/g/n, Bluetooth, GSM, Bluetooth 4.0, 3G, GPS and A-GPS and Dual SIM and FM Radio, something always welcome.