The company Cubot, one of the most active manufacturers in the Chinese market, just launched the new Cubot X9, a mid-range which stands out for being the clone design of the iPhone 6 and is arriving on December 31. That’s why Gearbest is giving presale coupon code for the price of $129.99, available till January 25, 2015. Coupon code: CubotX9CN. 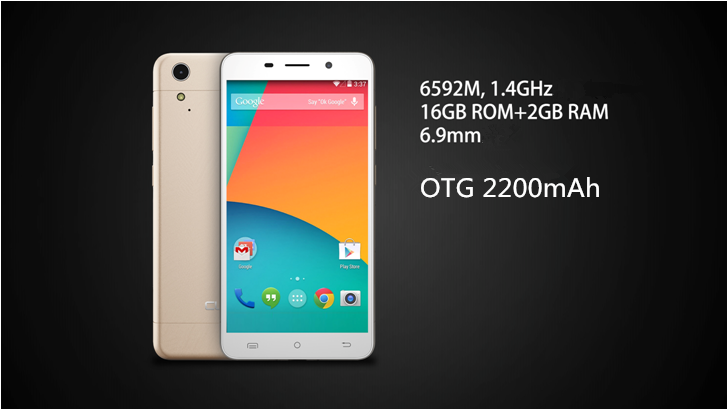 This device comes on an aluminum chassis powered by MediaTek MT6592 SoC, an Octa-core processor running at 1.4 Ghz and also features Mali-450 MP graphics processor prepared for high performance tasks, 2 Gb of RAM that ensures fluidity and 16 GB of internal storage expandable up via microSD card.

The Cubot X9 has a display of 5 inch, IPS technology screen and HD resolution of 1280 x 720 pixels, including the Android Operating System, 4.4 KitKat versión, which performs better, faster, more efficient, and bring simpler interface, and a battery of 2200 mAh that indicates a long duration before need charging. Its features are completed with a Sony software rear camera of 8.0 megapixels formed by a 5-element lens and an aperture f/1.8, a front camera of 5.0 megapixels with a 4-element lens and Laser Direct Structuring, a professional laser processing, injection and electroplating 3D-MID production technology. 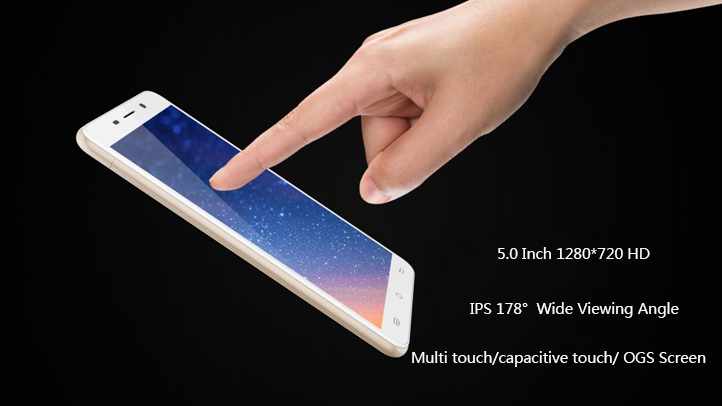 As we said at the beginning, Cubot X9 follows a slightly similar lines to the iPhone 6, but with several distinctive touches. In any case, the design is a point also emphasized by the low thickness. The dimensions of it are 72.5 x 143.5 x 7.3 mm ,it weights 124 g and features 3G connectivity at 900 MHz, WiFi 802.11 b / g / n, Bluetooth 4.0 and GPS. These are the details about Cubot X9, a mid-range smartphone at an impressive price that is now available to purchase through Gearbest even though it is placed to be released on December 31.