The application of the world’s largest messaging will no longer be compatible with older versions of Android. WhatsApp has an expiration date on phones with outdated Android operating systems, mainly from Nokia and BlackBerry brands.

With this action the company intends to focus its efforts to upgrade newer Android devices, which are now the most widely used. A few months ago WhatsApp had already announced something similar but for Sumbian, BlackBerry and older versions of Windows Phone operating systems, now considered obsolete platforms. 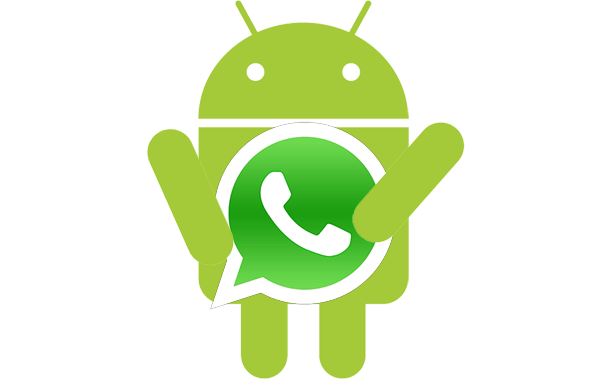 Moreover, after the recent update of the mobile version, WhatsApp introduces the formatting of the text even on the Web version. For those who missed the latest updates, Facebook has decided to give a good updating to WhatsApp, the most popular instant messaging app of the moment. For the moment the function of formatting is somehow “hidden” (not explained anywhere how to use it), but if you want to exploit it immediately, simply write one of the special characters at the beginning and end of the desired text (in the Web page).

One of the recent changes of the mobile version as the formatting of the text that allows you to use special characters (like Markdown) to bring up the text strikethrough, bold or italics. As usual, the news arriving first on the mobile version, and only after some time they reach WhatsApp Web. Thanks to a server-side update, from now on even users that will use WhatsApp Web can see and create formatted text.