Huawei launched a new brand in Europe with the intention of removing the negative connotations of the expression “Made in China”. A few weeks ago they released the first smartphone, the Honor 6. It is a device with a 5-inch FullHD screen with their own 8 cores processor and 3GB of RAM. It is sold exclusively through Amazon, and it has an interesting price taking into account that it’s a high-end smartphone.

Now the company has officially unveiled their first tablet, the Honor T1. With this tablet, they are trying to follow a similar path than with the Honor 6, but with a middle-range hardware at an affordable price. It is powered by Android 4.3.

The Honor T1 is a 8-inch tablet with an IPS display and a resolution of 1280 x 800 pixels. He packs a quad-core Snapdragon processor 200 running at 1.2GHz, 1GB of RAM and 8 GB of internal memory, expandable via microSD card.

It has two cameras, a 5 MP sensor on the rear one and one with VGA resolution on the front. Regarding its connectivity, it has Wi-Fi 802.11 b/g/n, Bluetooth, 3G, USB and GPS. It includes a battery of 4800 mAh, and the company affirms it’s enough for 8 hours of video or 300 hours of standby.

The T1 measures 210.6 x 127.7 Honor x 7.9 mm and weighs 360 grams. It will be available immediately in Europe, and together with the Honor 6 and Honor 3C, are the only devices offered by this new European brand of Huawei, Honor. 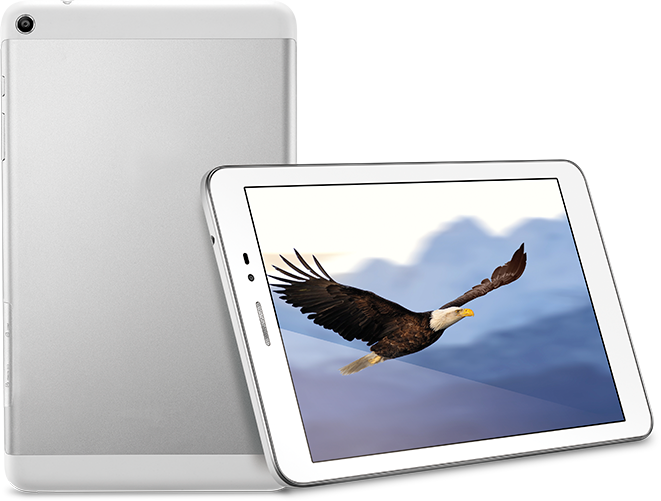 It will be available in white with a metallic finish back. The price is its strong point, as the tablet T1 only cost 129.99€.

You can find more information on the website of Honor.