It may sound as a little joke but the winner of this E3 2015 may be Square Enix. Sony, Microsoft, Bethesda, Ubisoft and EA have had a solid conference, especially the first three, but Square Enix has confirmed three very big games for Christmas and announced several bombings for 2016.

Square Enix conference has been successful, it could not be otherwise. Square Enix remains committed to smartphones and this time they came with great news. Not ports -Final Fantasy Tactics- nor games with the letters FF in their titles. On this occasion, the Japanese company raises our hype with the words Kingdom Hearts and Tomb Raider.

Square Enix must not live on Final Fantasy and Dragon Quest alone. The Japanese company has in its ranks two of the most important franchises in the gamer world, such as Kingdom Hearts and Tomb Raider, so it have decided that smartphone users should also enjoy them. 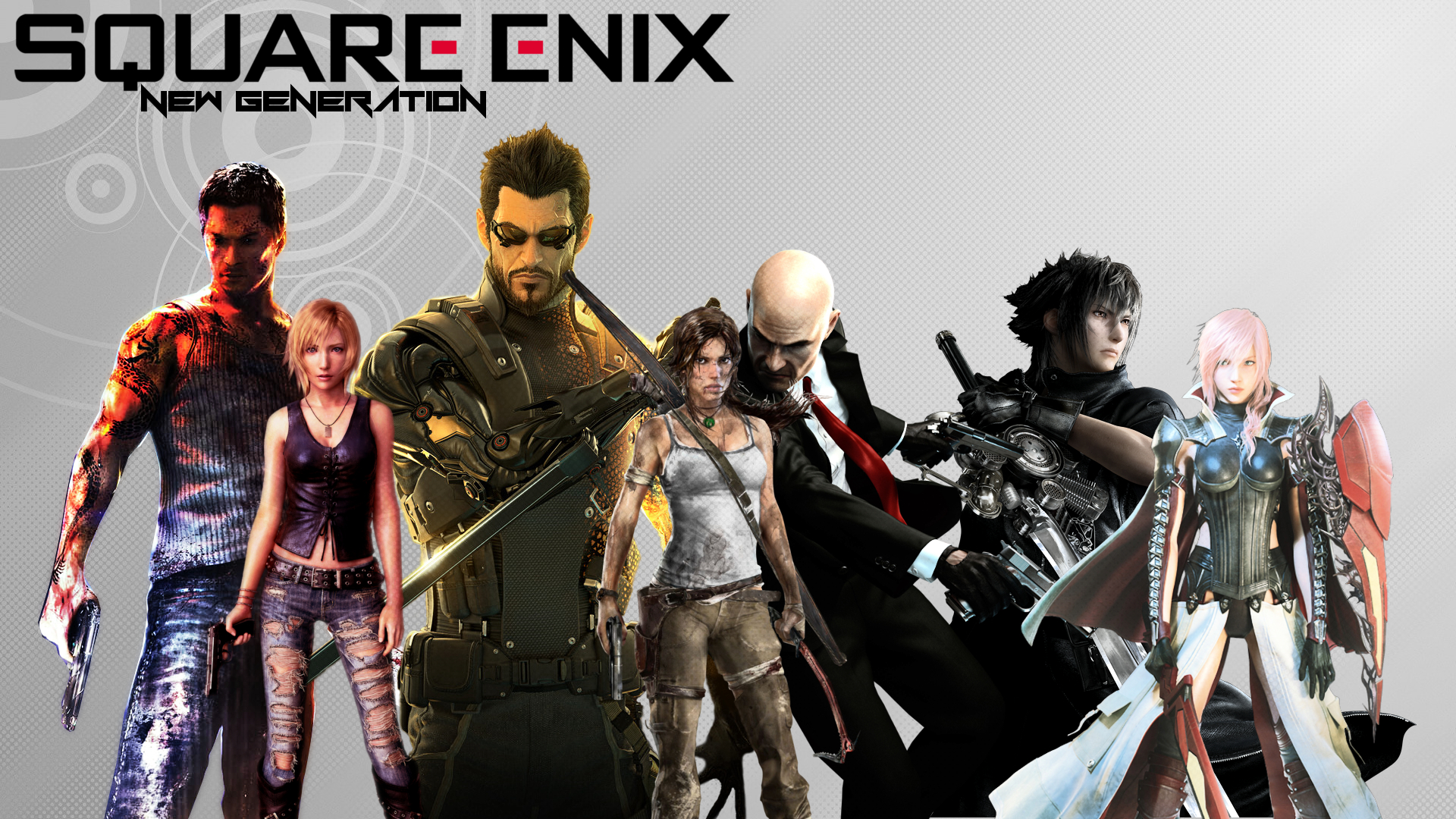 Kingdom Hearts Key Unchained continue the essence of the saga. Under one “cartoon” aspect, we find and fight alongside legendary Disney characters like Goofy, Donald Duck, Aladdin and many more, not forgetting the most famous Final Fantasy characters as Cloud or Squall. All under the frantic action of a mixture between action and RPG turn-based battles.

Best of all is that this Kingdom Hearts pierce the Japanese borders, so we will install it on our devices. When? In Japan out this year, we’ll see when we taste it. On the other hand, the beautiful Lara Croft will have another adventure on Android devices that will join the original Tomb Raider and fun Relic Run.

Lara Croft Go, which will be the new title, is a puzzle game that takes some elements of the incredible Monument Valley and Go Hitman. Square Enix has not given any release date for the Tomb Raider, so unfortunately we have to wait a few weeks for more news.