Puzzlephone is a modular smartphone developed by the Finnish company Circular Devices. It was founded in 2013 and has since been collecting human and material resources to carry out this project.

The idea is the same that lay behind the Google’s project Ara: building a modular smartphone, with interchangeable parts so that the device could be easily upgraded or repaired.

Mobile devices are becoming more expensive and complex and the technology is developing at an incredible speed. The average lifespan of any smartphone or tablet is much shorer than other technological devices, and this is basically due to two factors. On one hand, their hardware cannot be upgraded, ie at the time we started to realize that we need more power, we can not change the processor or the RAM memory. On the other hand, when something breaks, it is very difficult to repair. In most cases, if we have any problem with the hardware, we will need to replace the whole device. 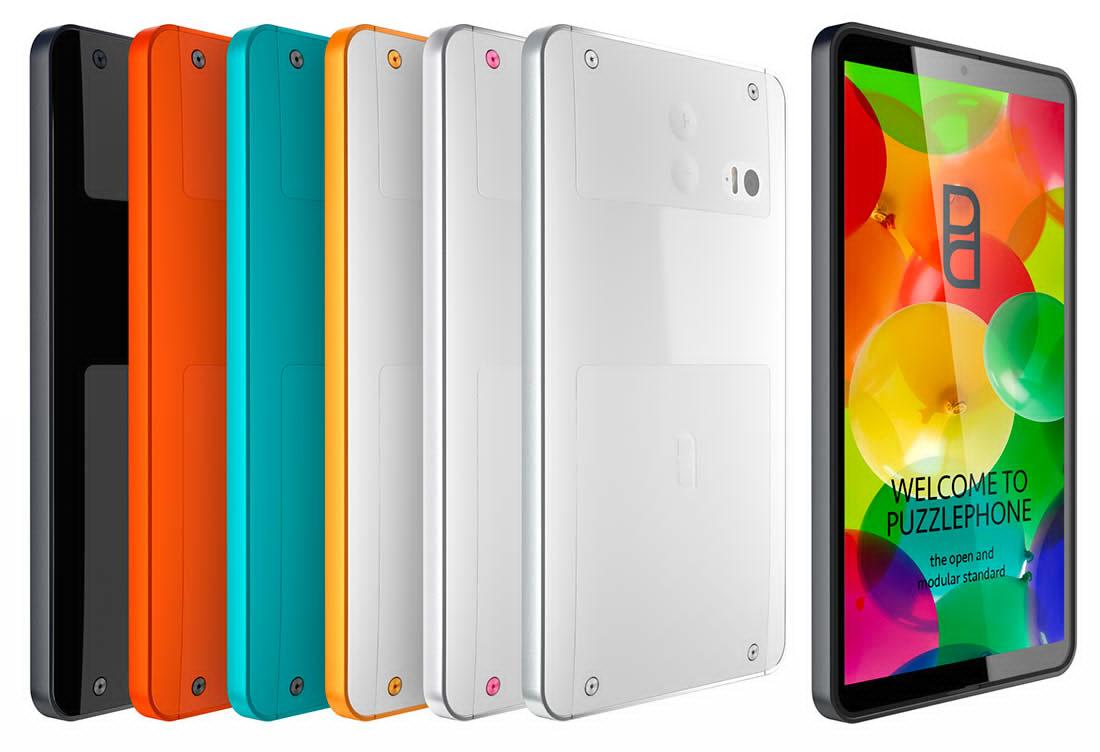 The main point of modular devices is that they offer great versatility. And not only when we want to configure a new smartphone or tablet, but also when we want to extend their lifespan by updating or repairing them easily.

Google is developing a completely modular smartphone, where most of the components can be changed. The small Finnish company has taken a simpler but equally interesting way. With Puzzlephone, they propose to create a phone that consists of 3 modules, also configurable and exchangeable.

The Spine of the smartphone includes the screen, the speakers and the basic structure. The Heart contains the battery and secondary electronics, and the Brain packs the processor and the cameras. 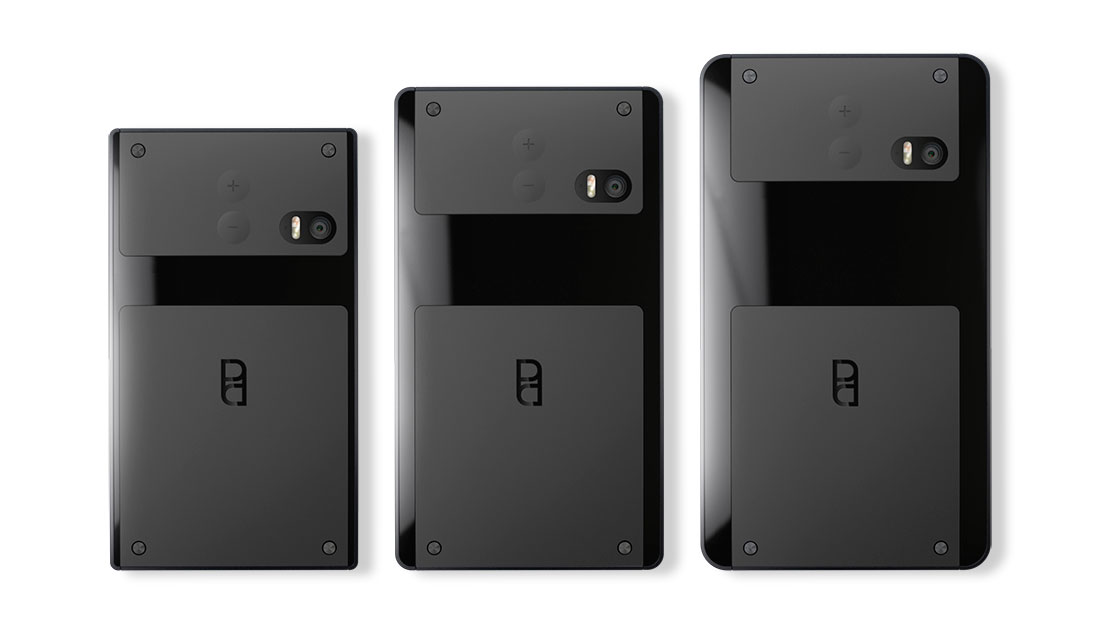 Puzzlephones has planned to launch the first devices in the second half of 2015. The company is using an open software based on a forked version of Android, and their idea is to launch a device based on a Open Source code.

Surely we will have more news about this exciting project over the next months, when we will probably see a working prototype. If you are interested in the project, you can track it on the Puzzlephone’s website.