Problems with Cortana for Android mean the cancellation of voice commands

It’s been some time since Cortana for Android and iOS saw the light officially, now less than two weeks ago. However, the application appears to be working with several problems, especially on Android, so Microsoft has been forced to withdraw some of its functions to the application for the operating system of Google.

Although the Android version of Cortana is a stable version, some functions of the the virtual assistant that can be found in Windows 10 Mobile neither appear in iOS or Google’s firmware. We refer primarily to certain wizard adjustments, access to device settings, opening applications, and one of the main problems encountered, voice commands to activate Cortana as “Hey Cortana.”

Apparently this last function is the one that was giving problems to users, because by using this command different faults and errors occurred in Android devices where the Microsoft virtual assistant is running. For example Cortana for Android reproduced microphone failures of some smartphones and incompatibilities with the voice command “Hey Google” in Google Now employed. 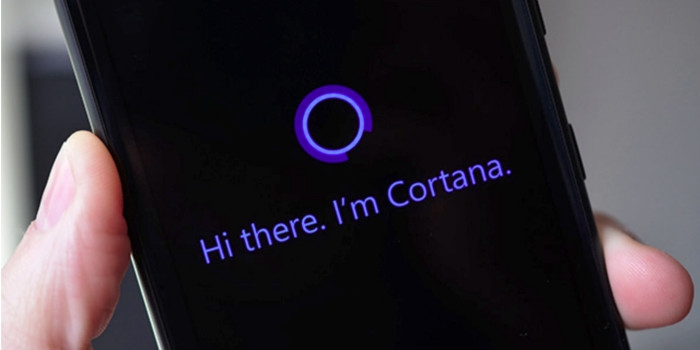 The problem, beyond these small perfectly located failures, it is the users themselves reported that the recurrence of such failures ended up damaging the device seriously, reaching block where Cortana for Android devices were installed. Microsoft’s response was not long in coming, and that is why the company has opted for a drastic solution. Through a new application update it has removed the ability to use the voice assistant by using the voice command “Hey Cortana” in the US market. Thus they intersect root problems caused in these devices.

Hopefully this is a temporary solution for voice commands, as they are one of the main characteristics of virtual assistants, whether Google Now, Siri or Cortana, so although Microsoft has not released any statement about it, is more than certain they are already working on new updates of the app to redeploy the commands in the near future.

Problems with Cortana for Android mean the cancellation of voice commands