Niantic starts the roll out of a new update for Pokémon GO, which will bring the app to the 0.39.0 version of Android and on 1.9.0 iOS . Niantic proceeds at fast pace with the release of updates for its Pokémon GO.

At a distance of one week since the last update, here comes the 0.39.0 update on Android. It is a minor update, which however will introduce some small innovations such as the addition of the statistics, the place and the day, in which the Pokémon was captured. In addition to this, the update will allow owners of a Pokémon GO Plus account to use the incense via the accessory and gives greater stability.

To conclude, the changelog fixes some minor bugs unspecified. Waiting for the roll out of new upgrade terms, making the update available on various digital stores, owners of an Android device can download the APK from here, while Pokémon GO fans count the days to the possible emergence of second-generation Pokémon in the video game developed by Niantic. 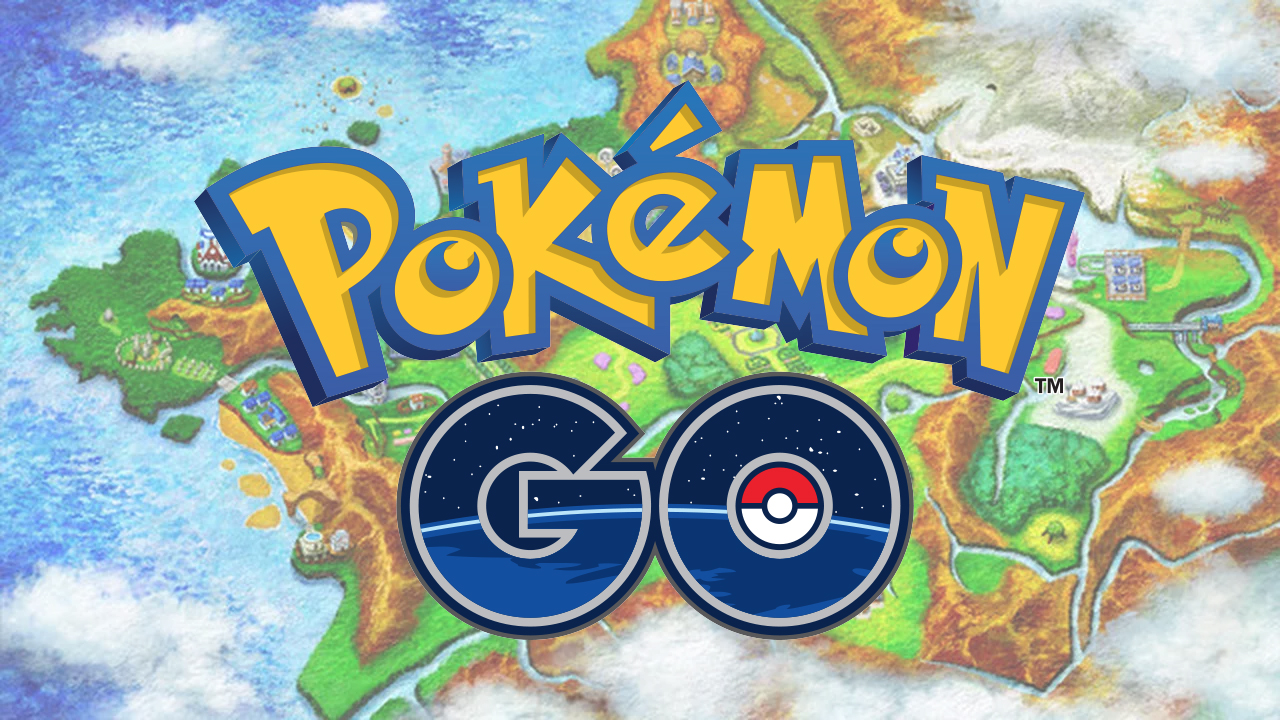 After an outstanding debut, it seems that Pokemon GO is continuing to lose number of users. After having a sharp drop in profits in recent weeks, the Niantic application has now lost the first place in the American App Store. Clash Royale is indeed currently the top-grossing app in the United States. Even if the new leader is not a game just released, a recent update has apparently boosted the prices and, above all, the downloads.

According to the data collected and shared by Sensor Tower, Pokemon GO has spent 74 consecutive days as the highest grossing iOS app in the United States. Clash Royale, the game that dethroned Pokemon GO in the standings, only 32 consecutive days in the first position. The same data shows that the reign of Pokemon GO was still short compared to the long dominance of Clash of Clans, another game that has held the top spot for 347 consecutive days. In other countries, such as UK, Australia, various European Union countries or Thailand, Pokemon GO is still the highest grossing iOS app. Recall that the Android version of Pokemon GO is still the leading app in the United States.