NW-ZX2, the new Walkman from Sony

Music lovers have an interesting new Sony device. The Japanese company has presented its latest proposal at CES (the Consumer Electronics Show held these days in Las Vegas), a device designed to reproduce music in high quality, the Walkman NW-ZX2.

It is a device able to play all types of music formats with high quality: MP3, WMA1, FLAC, Linear PCM, WAV, AAC-LC2, HE-AAC, Apple Lossless, AIFF and. DSD. It is powered by Android 4.2 and includes Wi-Fi connectivity, NFC and Bluetooth.

The Walkman NW-ZX2 has a design similar to a thick smartphone, with a 4-inch FWVGA TRILUMINOS touch screen with 854 x 480 pixel resolution. It has 128 GB of internal memory, expandable via microSD card up to 256 GB. It also packs a significant battery that can last up to 60 hours of mp3 playback and 30 hours of high resolution music play. 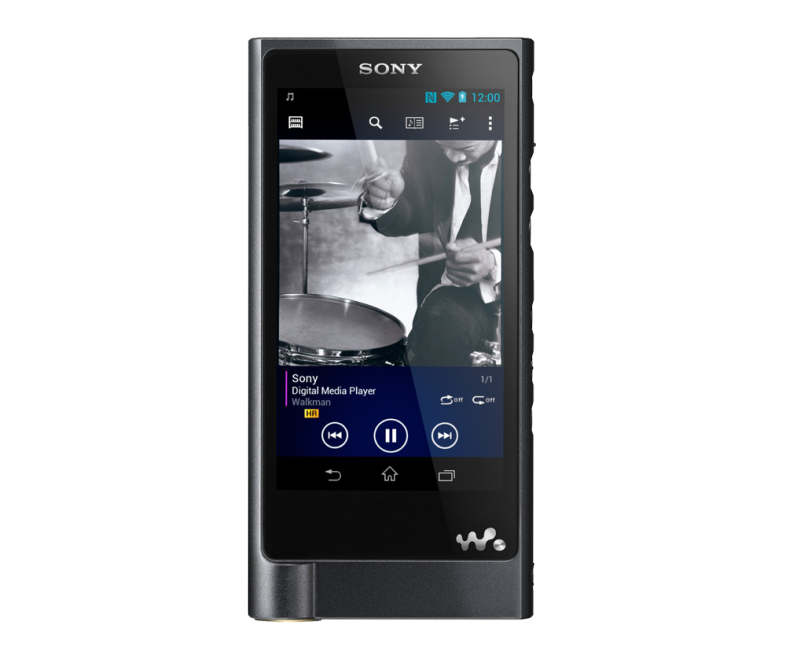 It is a player designed to offer the highest sound quality and it comes with the best technology currently available in this regard. It has a digital amplifier, which is able to reduce distortions and noise, thus obtaining a clearer sound. In addition, the HX DSEE technology improves sound sources that do not emit a high resolution, such as music streaming.

It also has two dedicated crystal oscillators for frequency 44.1/88.2 /176.4 kHz (CD/DSD), to provide exceptional clarity and transparency as well as an improved stereo separation. 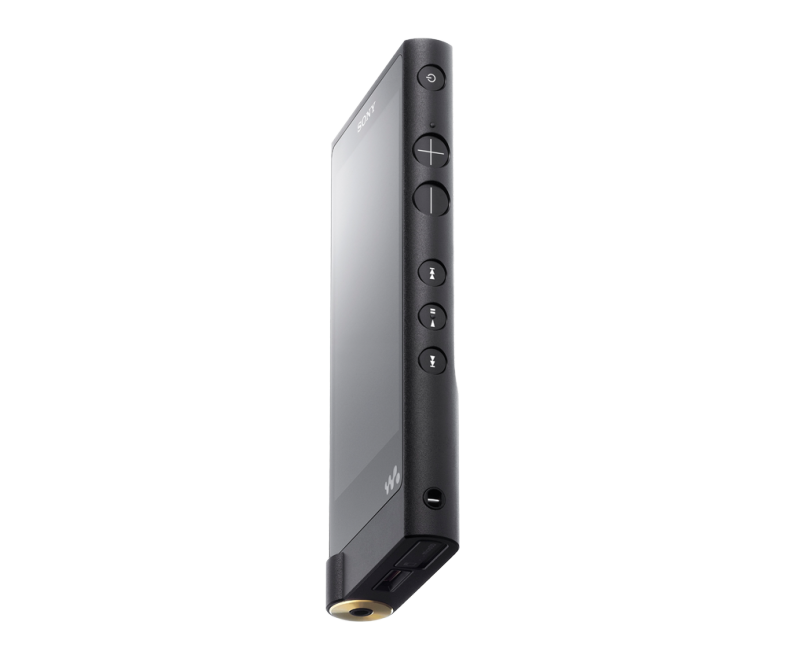 The Walkman NW-ZX2 has a robust appearance due to the thickness of his body, bigger than any smartphone. This is due not only to the battery, but also to the electronics it requieres, able to provide the high quality sound we expect to hear. The device has physical buttons for play, pause and skip tracks.

Along with the Walkman, Sony has also introduced additional devices, such as (the PHA-1A) Portable amplifier and a wireless headset (the MDR1-ABT) handsfree. The Sony Walkman NW-ZX2 goes on sale this spring for about $ 1200.