Nova Launcher 5.1 updates to beta 6 with some news (APK download)

Nova Launcher, one of the best launchers in the Android landscape, has received a new update in the last hours that overcomes the beta launched in March, introducing several new features and further refining stability and speed.

First, you have the option to disable or enable dynamic tags for each application on your home screen.

Dynamic Badges have been introduced in Nova Launcher 5.1 beta 1 and allow you to display a smart notification icon next to the application icon instead of the “classic” number up or down.

This system can show you more information such as the album you are listening to with your music player, the sender’s picture of a new message, the conditions of the current weather in Weather apps, update notification in settings, and more.

However, it was not possible to use this feature for some applications until now, and you will now be able to choose which applications to display dynamic badges and for which notification.

Changing this behavior is easy, as it will be enough to tap down the application icon in question and under the Edit item there will be the “Show badge” option. 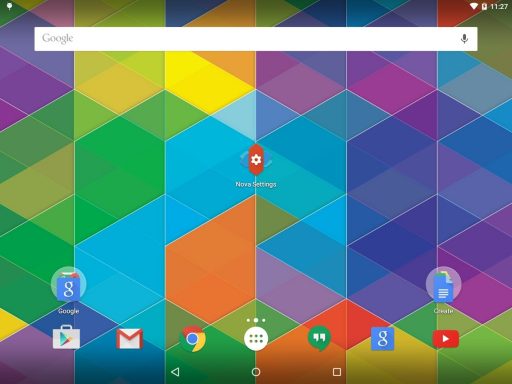 Also, it’s important to mention some adjustments for Samsung and Huawei devices and various bug fixes, some of which aim to improve user experience on Samsung Galaxy S8 and Samsung Galaxy S8 Plus. And several error resolutions for devices such as various Huawei smartphones released lately. The new version of Nova Launcher is already available for download on the Android Play Store both for free and Prime version at € 4.50.

And even though the news ends here, as there is another item in the changelog that only announces better compatibility with Samsung and Huawei theme management, we leave here, if you are interested in testing the new version of Nova Launcher 5.1 beta 6, the link to download it through the APKMirror site.