New Nexus devices with specific date for release in September

It is one of the most anticipated news by fans of the Android operating system, perhaps by amateur mobile technology fans. Not every day Google decides to show several Nexus terminals, although this is not entirely confirmed, but we have a few leaks that point to a relay of LG Nexus 5 terminal that saw the light a couple of years ago, and the Nexus “made by Huawei” model that would inspired by the new Huawei Mate S.

Some media, even in the own IFA 2015, have received a specific date for the next event to present the new Nexus. On 29 September was the day set apart for everything new that Google has in mind to officially launch Android 6.0 Marshmallow.

The first terminal in principle manufactured by LG, the Nexus 5 (2015) or second generation, whatever its final name is, we know that will be one of the terminals presented. Its screen has 5.2 inches with a resolution that we have not yet entirely clear, but bet on the QHD screen size in this movement could be very “bold” by Google, significantly raising the price. It will have a USB Type C as the Mountain View firm joined latest Chromebook Pixel 2 and dimensions of 146.9 x 72.9 x 8 mm. We do not know yet the engine that will give life to this terminal, although we focus on one of the latest processors from Qualcomm with 3 GB of RAM. 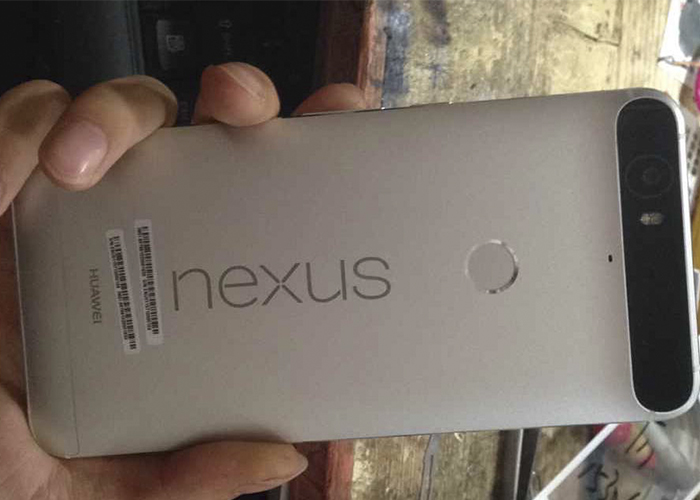 The fingerprint sensor will be significantly better than before and could make this camera Nexus 5 a real focus of interest, but will surely be the price which mark the acceptance or rejection of consumers.

For the second terminal of Nexus, in principle by Huawei, we will see some higher dimensions, looking to square minimum screen of 5.7 inches, and leaving behind the panel of 6 inches that might be excessive for Nexus 6 and had not worked as the company expected. The rest of specifications are predictable. Snapdragon 810, 3 GB of RAM, fingerprint sensor tracks… but all certified by an Asian company that knows how to make sensors and good screens, and that’s a very in favor of this terminal.

New Nexus devices with specific date for release in September