Netflix will come to Italy, Spain and Portugal in October

Netflix wants to increase its services from 50 countries to 200 in the coming years and it has been known now, during this week, that Spain was added to the list followed by Italy and Portugal with other 13 European countries with Netflix service.

Netflix will be available in Italy, Spain and Portugal in October. Only four years ago Netflix created its workplace in Canada and now plans to cover much of the world as a whole successful company. It is estimated that in the US, Netflix has over 30 million subscribers (75% of total), but what is most curious is that Netflix is seen in this country more than any other cable television, including HBO or AMC.

Netflix, Inc. is an American trading company of entertainment provided by monthly flat rate streaming media (mainly films and television series) on demand for Internet and DVD-by-mail where DVDs are sent by Permit Reply Mail. The company was founded in 1997 and is headquartered in Los Gatos, California. It began its subscription-based service in 1999. For 2009, Netflix was offering a collection of 100,000 titles on DVD and had exceeded 10 million subscribers. In April 2011, Netflix had over 23 million subscribers in the US and over 26 million worldwide. 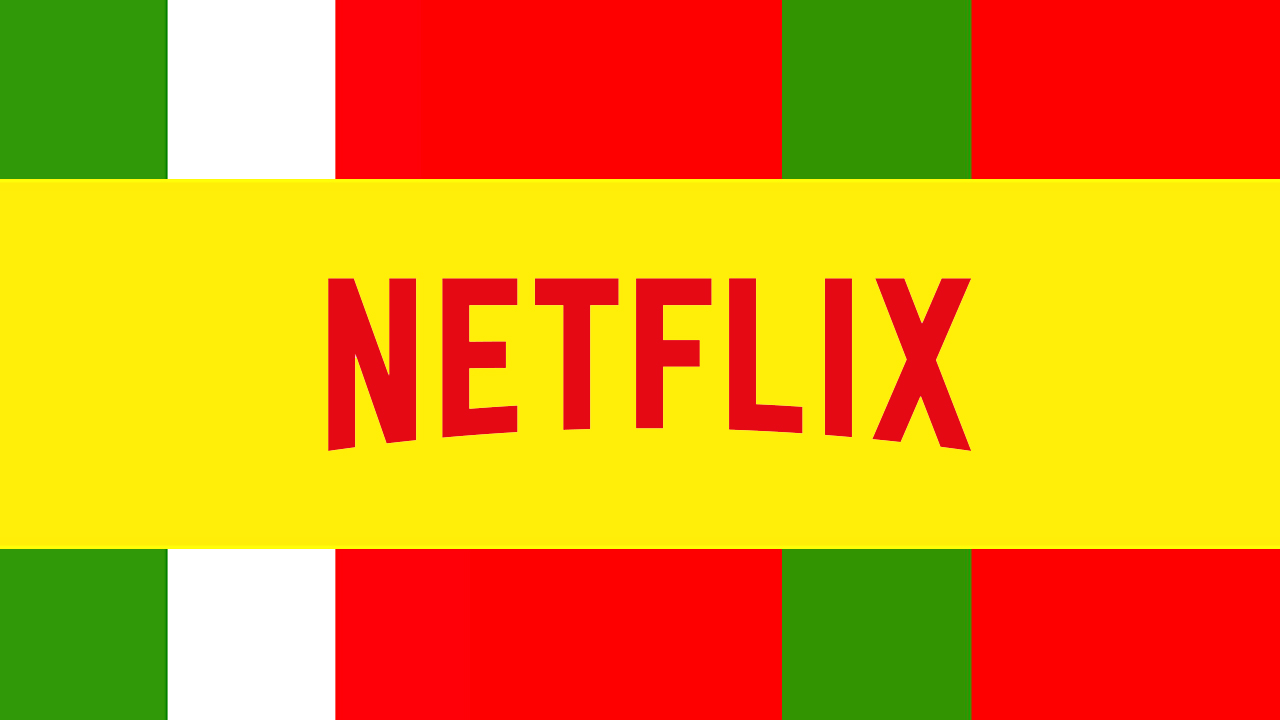 Netflix has the backing of having enough time in the market and be adopted by most Americans as they get ahead with both the most recent series and movies as action, romance, drama and comedy, US production, Latin American, European, Asian, etc. Subscribers can see ratings series or movies have and see comments about them, as in any other platform with the difference that some pages are free and some are for music or home videos.

The Netflix streaming service works with a Microsoft Silverlight to prevent audiovisual content to be downloaded, but also has the option of using a player created with HTML5. When you enter a movie, Netflix preload a small part of this early to avoid cuts by buffering.

Netflix will come to Italy, Spain and Portugal in October