Microsoft is chasing Android more than ever. In the context of a lack of good Windows Phone commercial position, the Redmond company is getting more and more manufacturers to pre-install Office suiteon their mobile devices, consisting of Skype, Word, Outlook and OneDrive, for example.

In an official statement, Microsoft announced that the number of manufacturers has risen to 74 in 25 countries. The last of these is Acer. The company will pre-install Office on “selected Android smartphones and tablets.” But the list is long and includes other prominent names such as Samsung, Sony and LG without forgetting that Cyanogen has pre-installed the virtual assistant Cortana, which will be increasingly integrated into Cyanogen OS.

A full-scale invasion of Android, which on one hand is indicative of the strength of Microsoft software and on other is an additional burden on users’ shoulders. Add more apps than those pre-installed, in fact, further reduces the space available for personal use. A nuisance, that of bloatware, that Android users know well. All manufacturers, some more and some less, pre-install some services in addition to the ones from Google and, in many cases, Microsoft. 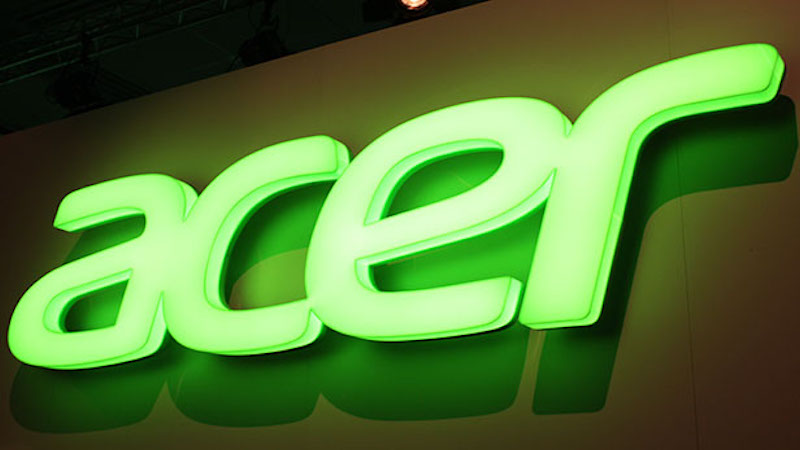 When the collaboration with Samsung and Dell was announced, however, a representative of Microsoft pointed out that “consumers can delete preinstalled apps if they want.” This, however, is impossible with Galaxy S6 and S6 Edge, for example, suggesting that it is at the discretion of the manufacturer to decide whether to allow users to uninstall preinstalled apps regardless of who is the developer behind them, also in the case of Office.

When we evaluated Arrow Launcher, Microsoft’s launcher for Android smartphones, we stressed how important the business location of Redmond on the Google platform is. With the right pieces, any user can have much of Windows in an Android smartphone: services, launcher, Cortana and soon the Word Flow keyboard. One obvious commercial strategy and obvious: push its most important software products and which are the main strength of its portfolio.