Luxottica and Intel join forces to create a Smart Eyewear

Quite some time since Intel Corporation, the largest manufacturer of integrated circuits in the world, is seeking ways to bring media attention through innovation in the world of mobile technology. A couple of days ago, the company announced the association of it with the Italian eyewear brand Luxottica, with which aim to develop “infusion high-tech glasses”. Luxottica has several licenses of best known fashion eyewear in recent years. Within which catch our attention Burberry, Chanel, Coach, Armani and Ralph Lauren, to name a few.

It has been through a statement published in the New York Times, as has been known the news saying that the two companies have reached this agreement after a total of two years of talks. They claim that after sealing the deal, the creation of a new research and development team consists of specialists from Intel and Luxottica will be encouraged. 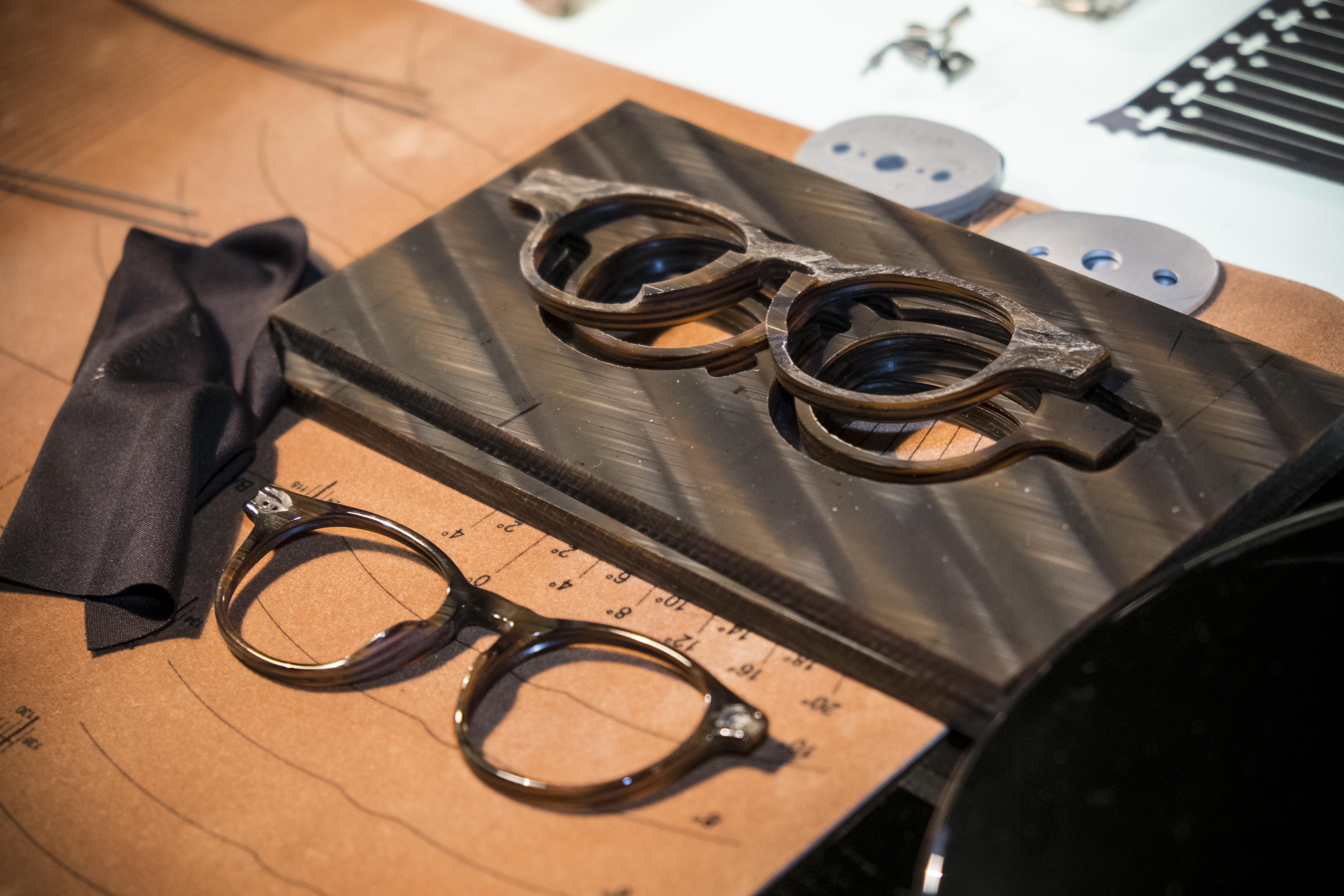 The CEO of Luxottica, Massimo Vian, said they are investigating together with Intel new possibilities that can be applied or offer to other brands.

Because if there is a real thing happening, that is Intel does not stop moving. Just a week ago, the Wall Street Journal reported that Google has signed an agreement with Intel to manufacture the next glass iteration Headphones with Intel chips, changing the way hitherto producing chips in glass units at this point, with Texas Instruments. Another similar case was in which Intel introduced the smart bracelet by MICA, in the world of luxury fashion designed especially for women.

In this regard, we note the interest of the company by providing useful tools to products that until now lacked the technological innovation that now comes in many wearables. Such is the case of the smart shirt. Overall, Intel is undertaking a major to appear in the market in almost every way possible work, from the most luxurious and inaccessible places of fashion to accessories for users of more generic technology. 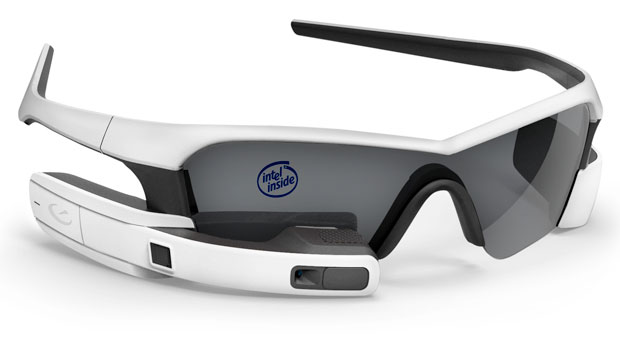 Surprisingly, therefore, the little media attention it’s getting the American company compared to others that are doing similar projects, investing and researching the same markets, so it will be interesting to see how stealthily, it faces other giants of hardware and software like Google, Apple or Samsung. When Apple watch finally arrives, probably will be when consumers will surely become this type of wearable products in a new need for supplements design and quality.