After conquering the smartphone and wearable markets, Xiaomi try to conquer the drone industry. Objective: “democratize” technology. How: the devices made by Chinese brand will be trendy and cheap.

Xiaomi has presented Mi Drone: the quadrotor that count on a removable 5100 mAh battery, which on paper should provide a range of 27 minutes. Featuring a 360-degree camera that films in HD and 4K formats. The drone is also suitable for beginners (it has a dedicated button for landing and take-off). It includes a Sony 12.4 megapixel sensor and is also able to take photos in RAW format. From your smartphone, insertable into the remote control, you can watch live what the drone is covering. Another feature of the device is the fact that is “modular”: the user can replace the camera module, the rotors, the battery. The price is included: just over 400 €. It will be available in late July through a test program.

So drones now speak more and more Chinese language. After DJI, which is the market leader with 80 percent market share, consumer and the myriad of small manufacturers dedicated to simpler products have to take a look to another compatriot, because this one also comes from Asia and Xiaomi is not joking at all with this new movement. 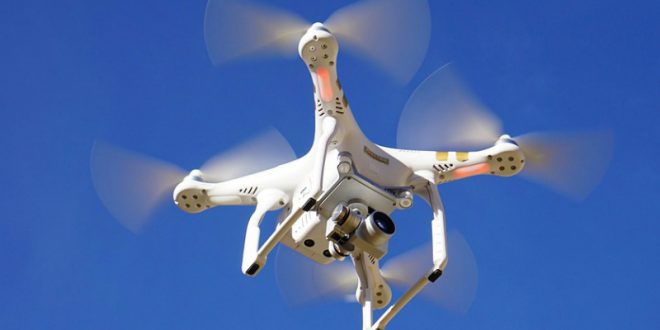 The well-known manufacturer, especially for smartphones, has just unveiled Mi Drone, a low cost quadcopter pointing to all fans of aerial images. Don’t forget that the propellers and the camera module can be removed to improve them in the future, board has GPS and GLONASS for an accurate navigation while sensors placed under the body allow soft landings. Obviously there is no lacks of app for smartphones and tablets that lets you control all parameters on-board and on-air.

It’s not all. The Chinese technological house has also launched an online fundraising on Mi Home for another variant, cheaper, of the same drone. The quadcopter in question should cost around 340 €, but the camera has a lower resolution. Both will not be made directly by Xiaomi, but by the Chinese company Flymi.