During these days we have been discussing various rumors and news that pointed to an ever closer presentation of new Nexus terminals by Google. LG and Huawei seem to be invited to this party, with two terminals designed for a “restrained” size of 5 or 5.2 inches, and something more eager for hands with a phablet size of 5.5 inches or more.

And just from yesterday virtually it is confirming that a new event by Google would take place on 29 September, where one of the terminals, in this case manufactured by LG, has begun to discover some of its features. The terminal presented by Google and LG together will be called LG Nexus 5X, no Nexus 5 (2015) or second generation Nexus 5, according to some media information. We do not know why the use of this new name, wait to see what the final characteristics of this new Nexus will come with Android 6.0 Marshmallow expected and could find shelter in all those users who expect a new Google terminal with 5 inches and with much to offer.

Recall that the screen would be in a “normal” size, where most high-end market are located, with full HD resolution, although there could be surprises, Qualcomm also the best to date, but perhaps they bet on the Snapdragon 808 due to criticism not without reason that have befallen to the Snapdragon 810 model. The fingerprint sensor and a marked improvement in the camera can be a important point to return to be an attractive product, but we’ll see how this ends. 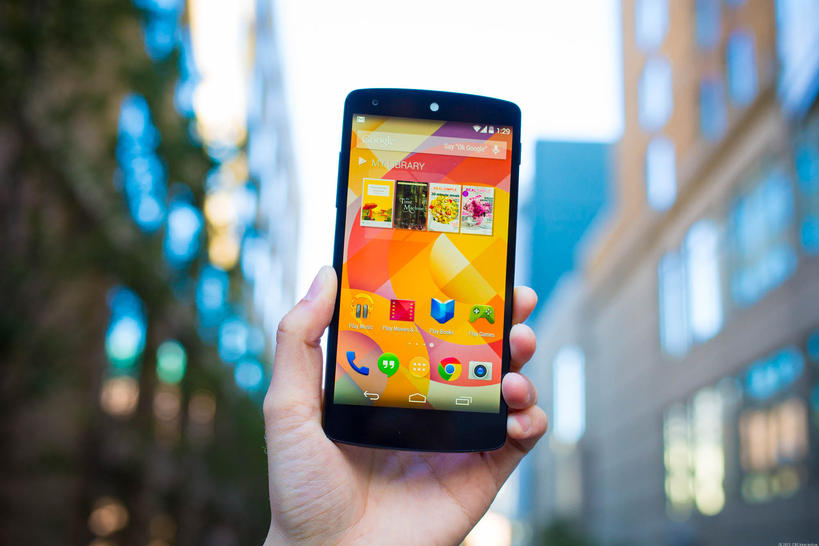 Besides the name, the price would be another of the most important informations that has been leaked of this Nexus 5X. Apparently, this model would cost more than the original Nexus 5 model, the other perhaps “understandable” side from the point of view that it will have significant improvements over the model introduced two years ago. Specifically, we would find a starting price of $ 399 for the 16 GB model and $ 449 for the 32 GB model.

So far the Nexus 6 broke with the dynamics of great wonders and affordable prices for hardware and produced too much disappointment among all users, although it is halfway between those who expected something more affordable than seen lately. However, we should wait to see what their final characteristics are and if it really worth paying the price of this Nexus 5X.