As speculated from the website SamMobile.com, South Korea’s Samsung could have decided to put all eggs in one basket to the release of its new Galaxy S7. Instead of launching a single version, Samsung have decided to offer users the choice of four distinct variants: S7, for all users; the S7 Plus, for users looking for a similar phablet to Note 5; S7 Edge, for those who are tempted by the curved screen; and S7 Edge Plus, for those who want to have a phablet with curved screen.

Of course, if we stick to greater accuracy leaks that have appeared so far, the only models that currently appear to be in production are the Galaxy S7 and the Galaxy S7 Edge; respect for others, there are no firm information. As regards the characteristics of the Galaxy S7 family, we can assume that, although they differ in screen size and RAM capacity, all share the same basic specs. 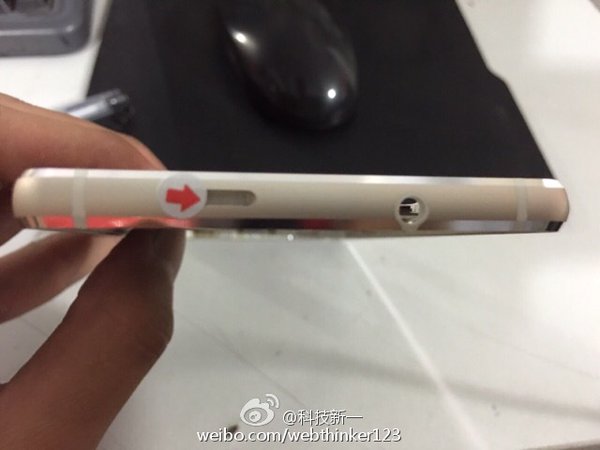 This base, according to leaks, will be divided into two variants: incorporating the Samsung Exynos 8890 processor, and will come with the Snapdragon 820 processor. The availability of one or the other will depend on each country version, and performance testing that have been spotted so far show that there will be an appreciable difference in performance of these two variants.