The new smartphone Leagoo Lead 3, by the Chinese Leagoo, the star brand of Oteda Group, born in 2013 with the intention of entering the international market for smartphones.

MediaTek is a fabless semiconductor company that provides system-on-chip solutions for wireless communications, HDTV, DVD, Blu-ray and mobile devices. The 1.3 GHz represent a large wave amplitude, while the four cores (or Quad-core) processor are reflected in the ability of processes that can perform in a given time. So, it performs four times more processes than a single-core processor and that means that this is a very powerful phone. It also has a graphics processor Mali-400 MP. 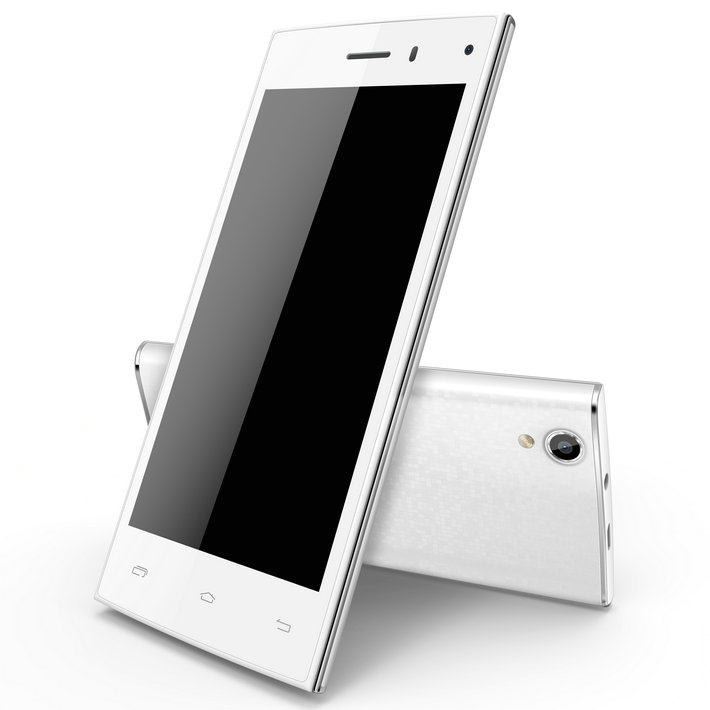 It is a smartphone with a big screen, in the medium of some high-end rivals, easy to use and with an adequate HD resolution for smooth video display, for example. The IPS screen provides better colors and viewing angles than a normal screen.

Storage memory or internal memory is what, in terms of PC, is known as HDD. In this case, the 4 GB internal memory represent a low capacity, but it can be expandable up to 32 via microSD and that’s quite adequate for this type of screen and processor.

In RAM are loaded all the instructions that processor executes, so the more capacity it has the better. In this case, Leagoo Lead 3 RAM is within half and this makes it quite powerful.

It features a 5 megapixels rear camera and a 2 megapixels front camera.

Leagoo Lead 3 camera is quite small in terms of size; however, it is more notable for having a dual camera.

These are all the types of connections it supports. 3G indicates that this mobile uses a system and a third-generation network, converging wired and wireless networks, including Wi-Fi or Bluetooth. With GPS device for navigation and location.

In addition to these features, the Leagoo Lead 3 has a dimensions of 133.1 x 66.6 x 8.2 mm, lower than the concurrence; it is a bit lighter than competing models (128 g); it has a 1600 mAh battery, generally in the medium of those other competing models and it features FM radio and the Google Android OS 4.4.

In short, Leagoo Lead 3 is a great asset for a company that with this movement is going to position itself within the international market apart China. In any case, it can be found at a particularly affordable and competitive price, specially through the webpage 1949deal, where you can find all the phones on the market at a very low price with fast and safe shipping. On the website you can buy the Leagoo Lead 3 available in pink, black, dark blue and white. You can also buy other accessories for a very low price.