Huawei MediaPad X2 was one of the first great confirmations at Mobile World Congress 2015, even though not so many people took attention to it. The Huawei flagship small tablet for this 2015 is an update of the Huawei MediaPad X1 and comes with some great features for a high-end device.

Huawei MediaPad X2 inherits the beautiful and elegant design seen in recent products of the Chinese company, and does so in a very accurate way, with a very stylish look and a screen that occupies 80% of the total space of the tablet front. Huawei MediaPad X2 is made of aluminum. At just 7.18mm thick, it’s also incredibly thin to how big it is. Huawei hopes that it can be used with one hand, thanks to its light weight, although it is probably too optimistic for writing activities and can be a bit uncomfortable for calls.

Huawei MediaPad X2 is a seven-inch tablet with 1920 × 1200 resolution (323ppi) and HD IPS technology, with a viewing angle of 178 degrees. In terms of connectivity we find that features 4G/LTE and Dual-SIM. It also comes with the latest standard WiFi 802.11ac into two bands, 2.4 and 5.0 Ghz. Huawei MediaPad X2 supports download speeds of up to 300 Mbps with LTE. 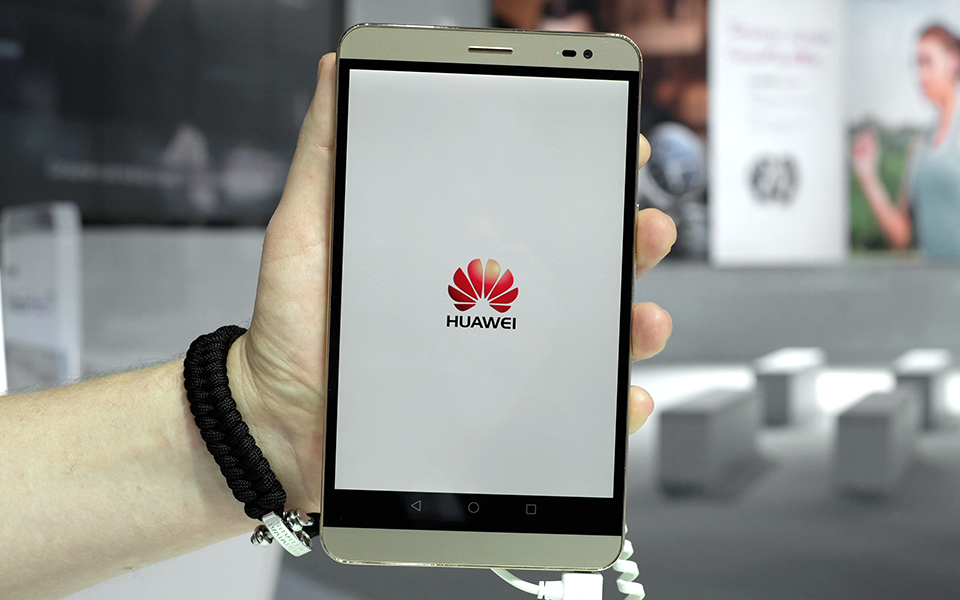 With the typical additions to the characteristics and functionality of any tablet, Huawei MediaPad X2 also have the ability to make phone calls, because it has slots to include SIM cards, and not only one, but we can use up to two, making it almost an elongated Huawei Ascend Mate 7. Inside we found an Octa core HiSilicon Kirin 930 processor at 2.0 GHz that will provide a seamless experience as far as fluidity and performance is concerned, though probably not be able to compete with more powerful devices on the market in the performance of video games.Huawei showed several devices during their presentation at the Mobile World Congress 2015, but finally was this is the device that has most elegant and attractive design.

Huawei MediaPad X2 features the Android operating system, 5.0 Lollipop version, although comes with classical own company interface (UI 3.0). Includes a 13 megapixels rear camera with BSI sensor, and a front camera of 5 megapixels. It also has a large battery of 5000 mAh, a size of 183.5 x 103.9 x 7.18mm and weighs 239 grams. 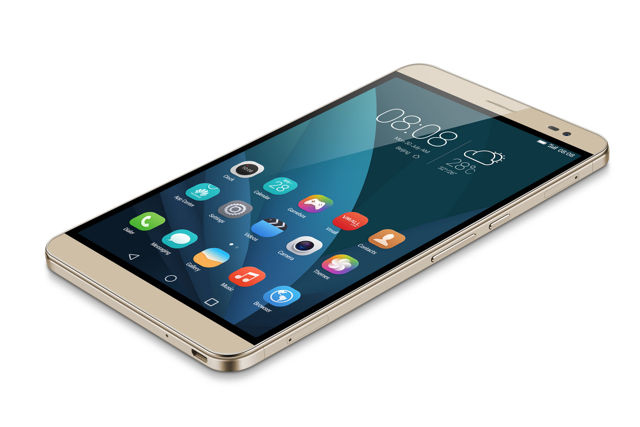 It will be available in two versions, a 16 GB storage one with 2 GB of RAM and a 32 GB storage with 3 GB RAM. This RAM support a powerful chipset, which promises to deliver optimal performance to what Android last version devices are asking. We still have no official dates or prices for the Huawei MediaPad X2.