HTC One Max will supposedly be presented at IFA 2013 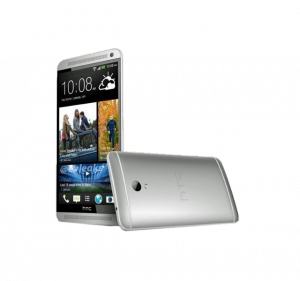 HTC One Max is giving us hot news to talk about them. This time, have been leaked press images showing a possible design of the HTC One Max identical to HTC One and HTC One Mini with exceptions as position of the main camera flash that appears in the picture you can watch here just below the main camera. The other specifications that are rumored for this new Android device is a 6 inch screen 1920×1080 pixels, camera HTC Ultra-Pixel, Snapdragon 800 processor 2.3Ghz and 2GB RAM. Also, it would built WIFI connection supporting b/g/n/a/ac speeds so the browsing experience for the user would be awesome. These features, in case to be confirmed will convert HTC One Max in a super Android that anybody would like to enjoy. At least, this is my case. It seems that the Taiwanese company will present this new Android at the upcoming IFA 2013 in Berlin from 6 to 11 September so in very little time we will know if the rumors and leaks that are appearing in the last weeks are true. As the saying goes: Where there’s smoke there is fire… :-)