Google Photos and Google Keep suggest that O will be Android 8.0

Google has not yet expressed it, but thanks to a slow waterfall of latest versions of Google Keep and Google Photos apps, we find that Android O should be known as Android 8.0 (nothing else, no more words).

Unlike the direct competitor in the mobile field, Apple, which increases the “main number” of the version of its operating system each year (regardless of the amount of novelties introduced), in Mountain View there is a different philosophy, which from time to time leads to not knowing how the version of a major release of the green robot will be named. No exception for Android O, though we now have a kind of confirmation directly from Google (but not exactly).

XDA colleagues ventured into a deep analysis of the latest version of Google Keep and Google Photos released on June 1st, and managed to find some explicit references within the file manifest: 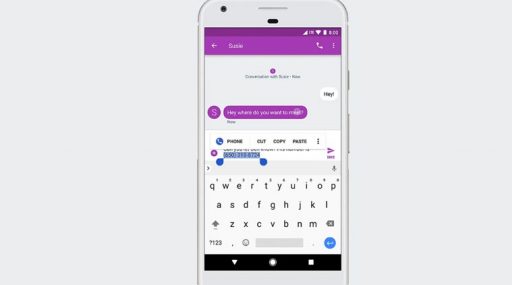 Previously, other Google Apps were built to support API Level 26 and indicated “O” instead of “8.0.0”. So it looks like it will be called Android 8.0. The many new features introduced in this version had made it suspect (more reference can be found looking to the hour of the images used during some events, as you can see in the images gallery), but a real “confirmation”, in addition to the images or numbers, especially if it comes directly from the manufacturer, would never hurts.

Unless more changes come in new versions of other apps, Android O will be known as Android 8.0, demonstrating that the latest features are not lacking in the current version, but forgetting the thing with the sweets. Now if we could even know if it’s called Android 8.0 Oreo, we would have run out of all our curiosity.