Google launches a patch to fix the vulnerability of Android

Finally, Google has released a patch that fixes the vulnerability of Android terminals produced by the bug known as Stagefright, giving the possibility to control the infected remotely through a simple MMS terminal.

The patch has come first for the Nexus, being the own smartphone of the company, but other models will receive Android update soon, coming this month to mobile and insured as the HTC One M7, One M8, One M9, the LG Electronics G2, G3, G4, and the Sony Xperia Z2, Xperia Z3, Xperia Z4 and Z3 Compact.

The company has confirmed that the percentage of terminals at risk from this virus or bug is very limited, but with the update you will not have any problem anymore. Besides this, the Android security chief, engineer Adrian Ludwig, explained to The Guardian what that means, from now on, “the Nexus devices receive regular security updates once a month as an addition to the usual updates platform. The terminals Nexus will continue to receive major updates for at least two years and security patches will be held for at least three years since its release or for 18 months if we talk about the last sale of the device, all via Google Store.” 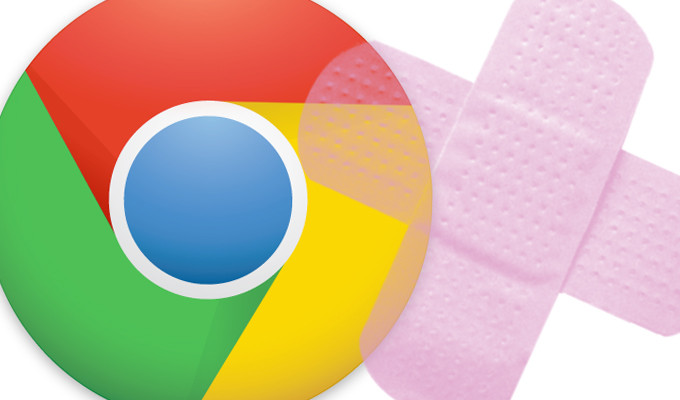 After the updates of Google, Samsung did not want to be less and has also ensured that there will be new updates monthly for their devices. Through the official blog of the company, they explained that Koreans concerned about the safety of their users, and will influence a system of monthly improvements to act more efficiently and more and better protect the terminals. “With the problems of recent safety, we have been rethinking the approach for security updates to our devices in a more appropriate way. Since the software is constantly hacked in new ways, developing a process of rapid response to release patches security for our devices is critical to keep them safe,” said the statement of the blog’s executive vice president and chief development office and mobile research, Dong Jin Koh.

Samsung has also urged mobile operators to join with them to ensure that updates occur as soon as possible, not when they want, as at present. Google and Samsung take the initiative to protect the terminals with Android and it is clearly cause for joy. The most widely used mobile operating system in the world should not take so long to be updated when Stagefright cause a problem that can be part of such as millions of user data, when they are completely helpless. Hopefully other manufacturers also proceed to make security updates gradually, slowly but surely.

Google launches a patch to fix the vulnerability of Android