EMUI 5.1: The main news of the Huawei and Honor interface

Among the top companies in the smartphone world, we also find the Huawei brand, which in no time has climbed the top of the top manufacturers, ranking third and sitting alongside the giants Apple and Samsung. Huawei’s good for the future are very ambitious and this ambition goes also for EMUI software. But what is inside EMUI 5.1 and what important novelties does it introduce?

The Chinese company has openly declared itself to be the absolute leader of the market within five years. To achieve this goal, however, the brand must continue to invest, not only by improving the hardware structure of its devices, but also by enhancing its software platform.

Recently we have been able to appreciate the qualities of the latest EMUI 5.1 for now only on its new top of the ranges, such as Huawei P10 and P10 Plus.

The novelties introduced with the EMUI 5.1 are essentially three: Ultra Memory, Ultra Response and Highlights.

The first two are a further step in intelligent energy management as in part already experienced with version 5.0.

A technology that ensures optimal use of the entire hardware. Not just battery, but also processor and RAM, doing everything offline. 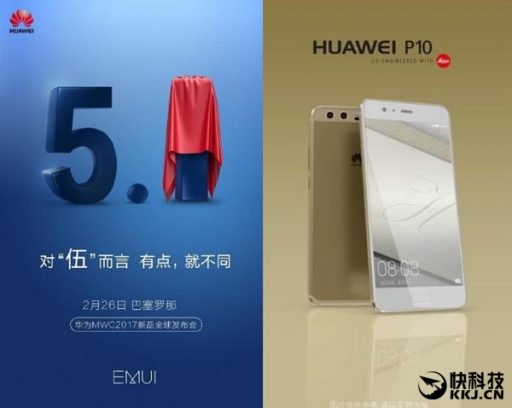 In particular, Ultra Memory is designed to improve RAM management thanks to a new machine learning technology, a smart algorithm that can give each app the resources needed by analyzing the frequency of usage by the user. Ultra Memory is thus able to accelerate launch and resume from multi-tasking applications while retaining only the important ones in memory.

In the past, energy saving management was limited by the automatic closure of apps in the background. To avoid excessive battery power, the effect of canceling the reception of app notifications was terminated. Now with the new EMUI 5.1 the software understands which apps should be closed in the background and which ones are not.

Finally, Highlights is an option that indexes your photos by automatically sorting them by site and people inside the gallery. You can also check video clips with the most beautiful moments, using the very different orders assigned by the operating system. Other improvements were made to the calendar application, sharing and backgrounds.

As we all know, the only devices to have Android 7.0 Nougat and the EMUI 5.1 are the P10 and P10 Plus devices. As for all other models, such as the P9, P9 Lite and P9 Plus, Huawei says that updating to EMUI 5.1 is not a priority. The company will only release updates for the above models sometime (and also for those devices of Honor). Probably for June 2017 we will see the arrival of a special update that introduces EMUI 5.1 features (in addition to security patches and cumulative updates) even on slightly older Huawei smartphones.