Dropcam PRO, technological innovation which opens the door to the smart home.


Dropcam PRO, technological innovation which opens the door to the smart home.

It’s already available the new technology of Dropcam. After the eponymous device introduced in 2011, we present the Dropcam PRO: a camera device capable of transmitting the signal in streaming to a connected mobile device. Externally, it does not seem to have great differences with the previous version but about the inside there are several changes. Thanks to a new glass lens it provides a better field of view and greater performances in case of low lighting. The hardware has also been improved in power. The stated aim of the developers is to provide a real service to the people, in other words to provide more details to the viewer at a distance.

The real innovation is that the new device supports Wi-Fi connectivity and Bluetooth dual-band LE. Another novelty is that in addition to iOS devices supported by the ancient version, it is now possible to associate those with the Android operating system.You can then download the application receiving in your tablet or your smartphone streaming images from the webcam. To give an idea of ​​the service were already broadcast movies and images in the internet about video transmission from a webcam to a mobile phone. 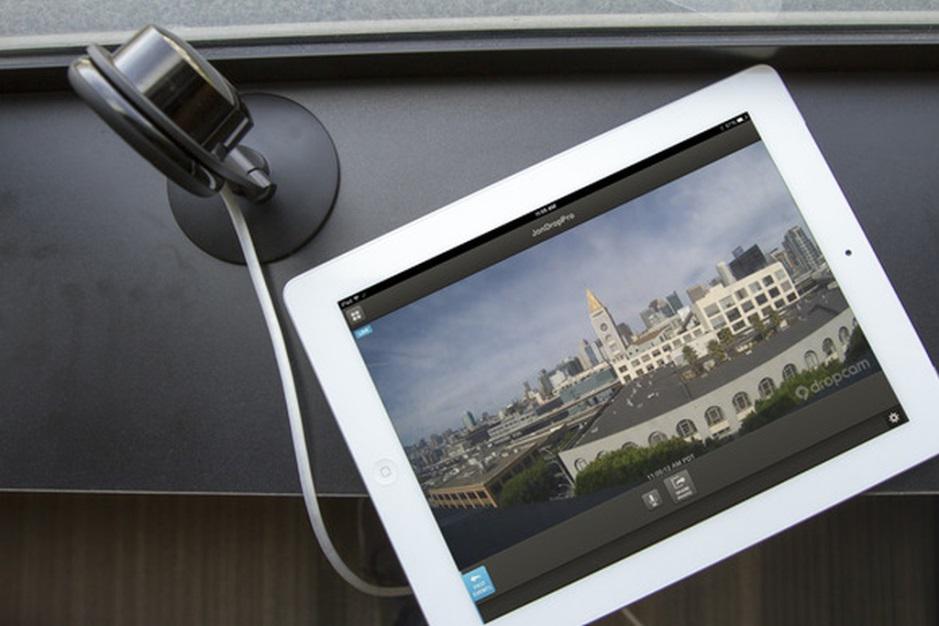 Projecting the mind towards the near future it is easy to imagine the possible technological applications. For example, you could remotely control your home, plugging it to some devices to switch on and off the power, control access to your home or to your own business.The company has acknowledged that it is also working in this direction and there may be soon some news.

At this time the product is already on sale in stores at a price of $ 199.For those who also want to take advantage of Cloud features video recording, the service will have an additional charge of $ 9.95 for a week or 29.95 for a period of one month.