The Android-x86 project allows for some time to install Android inside any computer equipped with a 32-bit or 64-bit processor. This is not an emulator that runs within Windows but a real port that allows you to use Android as a complete operating system, as if it were any Linux distribution.

To the delight of those who follow the project for some time, but also to all who have access to a PC on which to test, the first release candidate of the Android-x86 6.0 is available now, obviously based on Android 6.0 Marshmallow. The distribution can also be installed on newer computers with UEFI and supports hardware acceleration OpenGL ES 3.x on computers with AMD or NVIDIA graphics card.

As this is a release candidate, we will not find bugs and malfunctions, such as those that prevent the suspension and subsequent awakening on some devices, as well as random issues with Google Play Services in some particular situations. Find the download link and the necessary instructions, in addition to the main changes introduced by the new version, in the official page of the Android-x86 project. 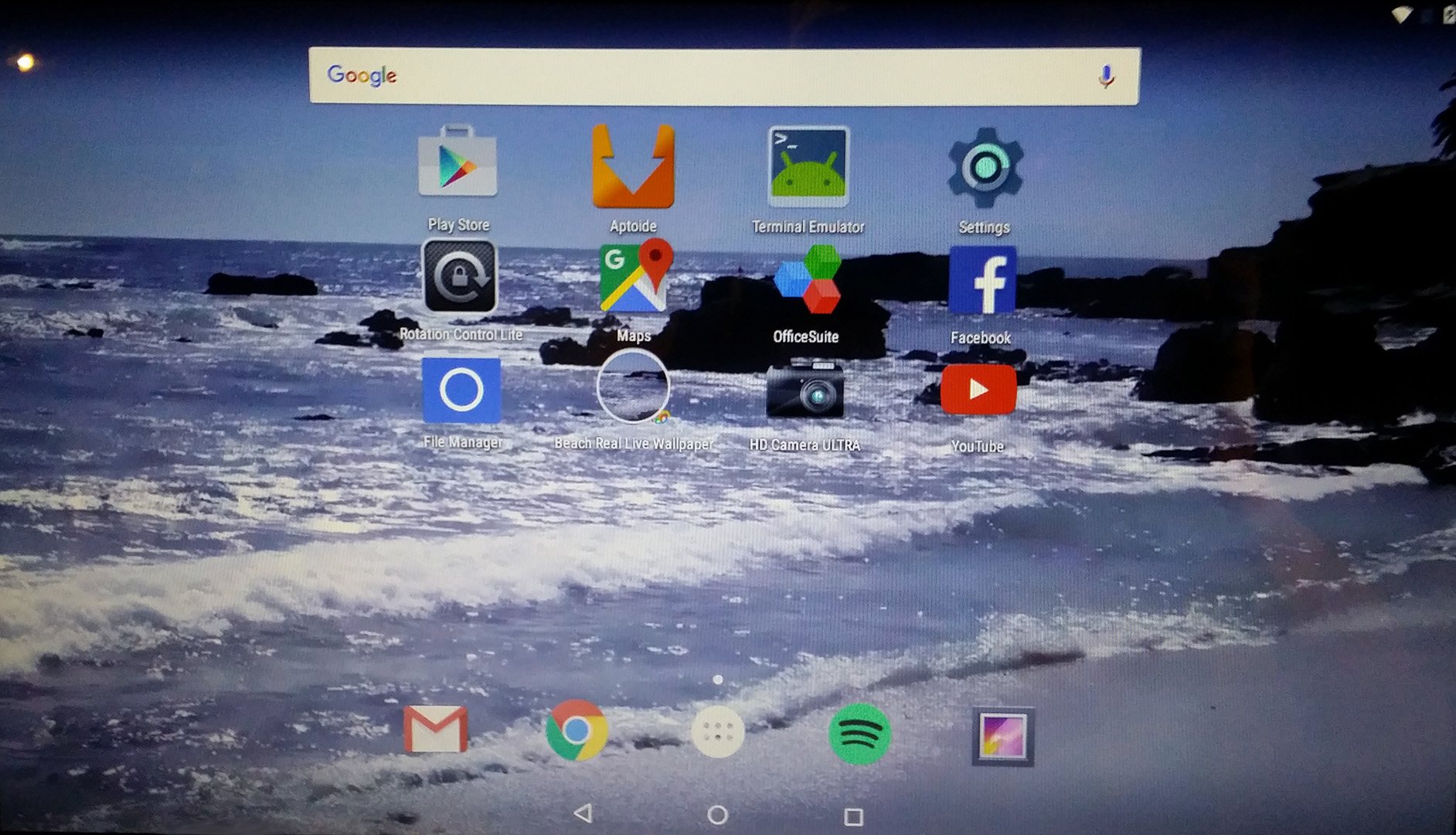 The release should be compatible with most of x86, and contains two files: the 32-bit ISO and the 64-bit (easily recognizable from the name). Both can be initiated from legacy BIOS to UEFI (if in doubt, try the 32-bit version for the BIOS and the 64-bit for UEFI). The changelog of RC1 is as follows:

If you are interested to try it, you can head directly on the official website of the Android-x86 project. Remember it should now be stable enough not to leave on foot, but we admit it had not yet had time to test it firsthand.