Xiaomi Redmi Note was out of stock after a few hours of going on sale. This indicates to what product we are and what level of appreciation has earned among users of smartphones, with a price and a quality worthy of mention.

MediaTek is a fabless semiconductor company that designs and distributes components for communications. 1.7 GHz amount to a not very high wave amplitude, while the eight cores processors are reflected in the ability of processes that can perform in a given time. It means that it makes eight times more processes than a single-core processor, this is called MIPS (Million Instructions Per Second). It’s a very powerful phablet and in this sense it has no competitor to makes its face (from an economic point of view). 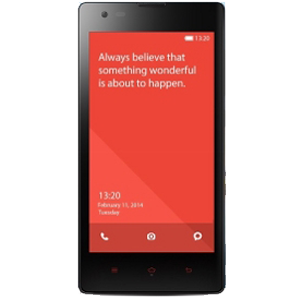 The OGS stand for bein thinner to save 2 layer (glue and glass), being more energy efficient, cheaper to produce and with more quality without the additional glass exhibit less distortion. As for the 5.5-inch, it’s a phone with a fairly large screen, higher than most of its rivals and HD resolution.

Storage memory is what is called PC hard drive. In this case the 8 / 16 GB memory storage capacity to expand up by adding a microSD card the phone are slightly lower to other current smartphones with this kind of display.

In RAM are loaded all the instructions that processor executes, so the more GB you have the better. In this case Xiaomi Redmi Note is within the middle. 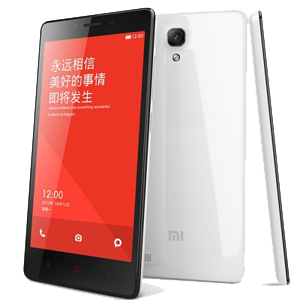 Xiaomi Redmi Note rear camera  is not particularly large, but the front one is above average.

These are all the types of connections it supports. 3G indicates that this mobile uses a system and a third-generation network, converging wired and wireless networks, including Wi-Fi or Bluetooth. There are 4G phones for some time, with greater connectivity, so this is its main downside.

In addition to these features, Xaomi Redmi Note has a 154 x 78.7 x 9.45 size; it is a bit heavier than competing models (199g); it has a non-removable 3500mAh battery; FM radio and features the Google Android OS 4.2 Jelly Bean, with Miui customization.

In short, Xiaomi Redmi Note is a great smartphone with affordable price and features, it’s very understandable what has happened  with sales performance since it went on sale. 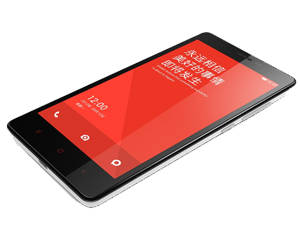 Check if your Xiaomi Redmi Note is rooted correctly using our app “How to ROOT”.