Sony Xperia ZR is Sony’s Android phone that comes as a Smartphone mobile similar to Sony flagship (Xperia Z) but a step below for less baggy pockets.

Snapdragon is the platform for smartphones, tablet and smartbook devices created by mobile technology company Qualcomm. 1.5GHz are the equivalent to a not very high wave amplitude, while the four cores (or quad-core) processors are reflected in the ability of processes that can perform in a given time. It means that it makes four times more processes than a single-core processor, this is called MIPS (Million Instructions Per Second). It also has a GPU Adreno 320, the most powerful at this moment, highly recommended for new games with good graphics. Overall it’s a pretty powerful processor. 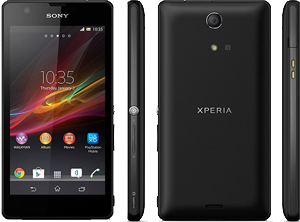 This means that it is a mobile phone with a standard screen, not exceed 5 inches, the level of most of its rivals and with a resolution of 720 x 1280 pixels. With Its sensors you don’t need to press too much on the screen for it to perceive your movements. Other display features include: support multitouch, accelerometer sensor for auto rotate, Sony Mobile BRAVIA 2 engine, proximity sensor for auto turn-off, gyro sensor and Timescape UI. Yet not noted for its design.

Storage memory is what is called PC hard drive. In this case the 8 GB memory storage capacity are a bit lower to other current smartphones. It lies within the acceptable, although lower than the internal memory of Xperia Z.

In RAM are loaded all the instructions that processor executes, so the more GB you have the better. In this case the Sony Xperia ZR RAM is not particularly powerful. 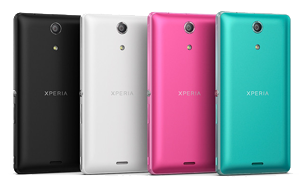 In addition to these features, new Sony Xperia ZR has a 131 x 67.4 x 10.4 size; it’s water-resistant and dustproof thanks to its IP55 and IP58 (being close to the level of protection IP6, it means an almost total protection); it is a bit heavier than competing models (138g); has a removable 2300mAh battery; FM radio and features Google Android OS 4.1.2 Jelly Bean.

In short, as an affordable version of the Sony Xperia Z, the Sony Xperia ZR is highly recommended. It has the best of it but of course is less powerful and slightly less functional. Nevertheless it is a good Smartphone medium to high range. 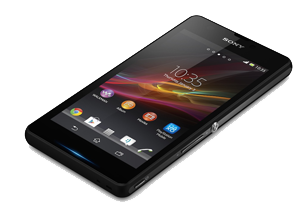 How to root Sony Xperia ZR

Check if your Sony Xperia ZR is rooted correctly using our app “How to ROOT”.