How to customize and organize the desktop of your Android


How to customize and organize the desktop of your Android

Android is a highly customizable operating system, and can be easily adapted to fit our needs to get the maximum performance.

We can change the wallpaper from the “Display” submenu from the “Settings” menu, under “Wallpapers”. Once there, we can choose to use a wallpaper (picture) or an animated wallpaper. By default, we have several examples to choose from that come with the device, but we can also use pictures from the image gallery or download more wallpapers from the Play Store. 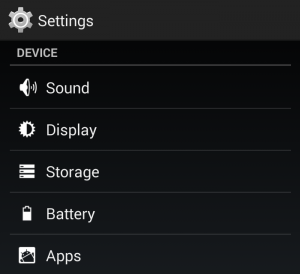 You need to keep in mind that animated wallpapers will consume more battery than static images. You can directly access the wallpaper submenu by pressing on the desktop in an area where there are no icons.

How to add apps to the desktop

It is very helpful to place shortcuts to the apps you use on the desktop. Placing these apps on the desktop is very simple, and we can do it directly from the section “Applications” form the “Settings” menu. From the list of applications that we have, we only need to press on which we want to move to the desktop and hold down until the desktop appears in the background. When we see the desktop, we can move the app to the place we want without releasing the app until it reach the part of the desktop where we want to have it.

How to create groups of apps on the desktop 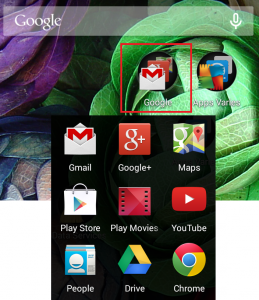 Finally, another important and practical point are application’s groups. If we move an app from the desktop and place it on top of another app also present in the desktop, the two apps merge together into a folder. Thus, we can place together several apps within the same group, which helps us to better organize your desktop. We can use these app groups to have a clearer desktop while keeping quick access of the shortcut.