How to block notifications in Android Wear

The main mobile phone companies have dedicated this year to consolidate their smart watch devices, and the software has not been left behind. Google introduced Android Wear a few months ago, and companies like LG, Samsung and Motorola have launched devices that use this operating system.

Google has been working hard too, and just a few weeks ago Android Wear updated to version 5.0.1, introducing several major enhancements and improving the usability of smart watches.

The main function of a smart watch is showing the notifications we receive on your smartphone, so se don’t need to get our phone every time we receive one. However, due to the large number of apps installed that we usually have in our device, we can be receiving a considerable number of notifications throughout the day, and not all of them have the same priority. 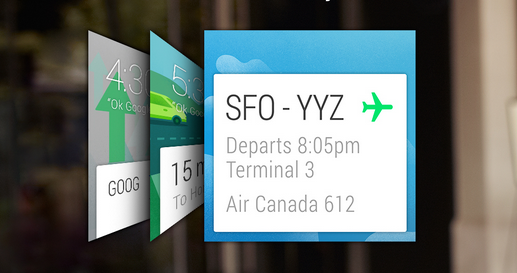 When Android Wear appeared, we could configure the notification system from the smartphone app, deciding which ones we wanted to reach the smart watch. However, with the latest update to Wear Andorid 5.0.1, this process has been simplified.

That’s a much quicker way to block notifications, and it does not require going to the phone to adjust the settings. However, we will still have the possibility to enable and disable notifications from the app on the smartphone, so anytime we can re-enable any app we’ve blocked from the smart watch, either by error or because from now we want to start receiving their notifications.