Today we are going to talk about three different products that are available in 1949deal. This is the Jiayu F2 -the new 4G smartphone by Jiayu, OBD –on board diagnostic system in automobiles- and IP Camera –the effective video surveillance system. 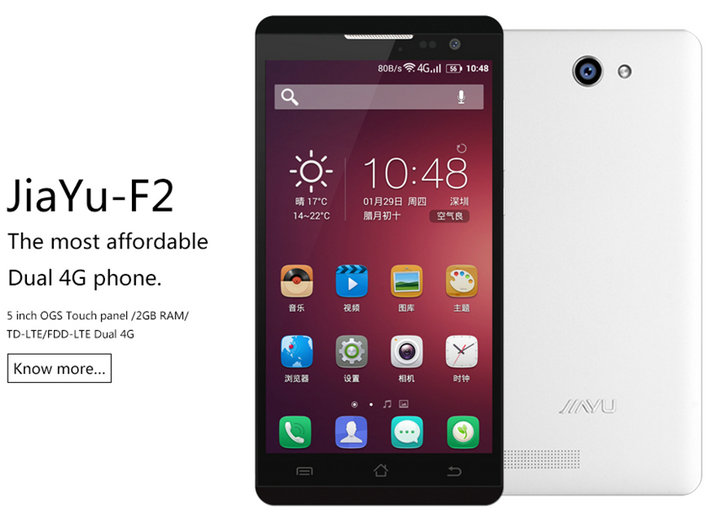 Jiayu F2 is the latest release of the Chinese company, which offers a very high performance smartphone in relation to its low price. It has a 5-inch screen, HD resolution and 4G LTE connectivity. You can choose between Jiayu F2 black and Jiayu F2 white for only $133.99 (€122.20). A really low price compared to other Chinese models of similar characteristics, as discussed below. 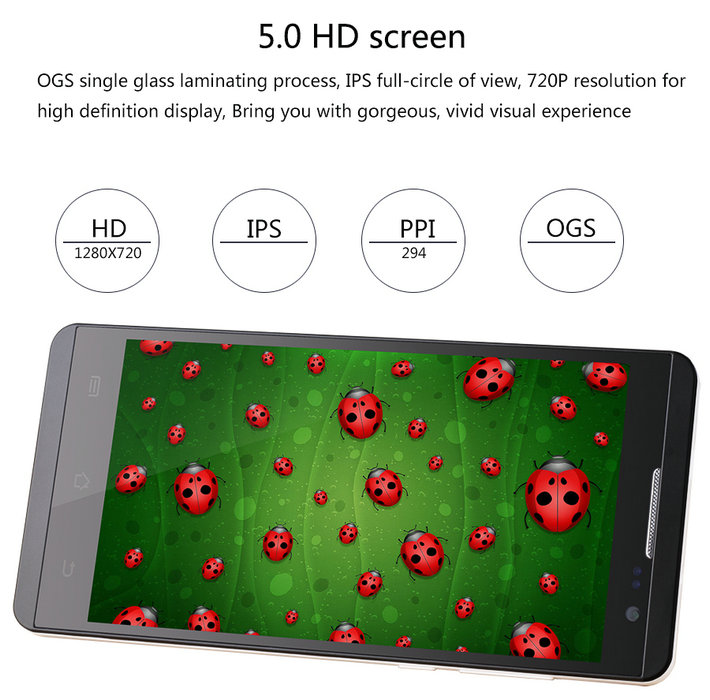 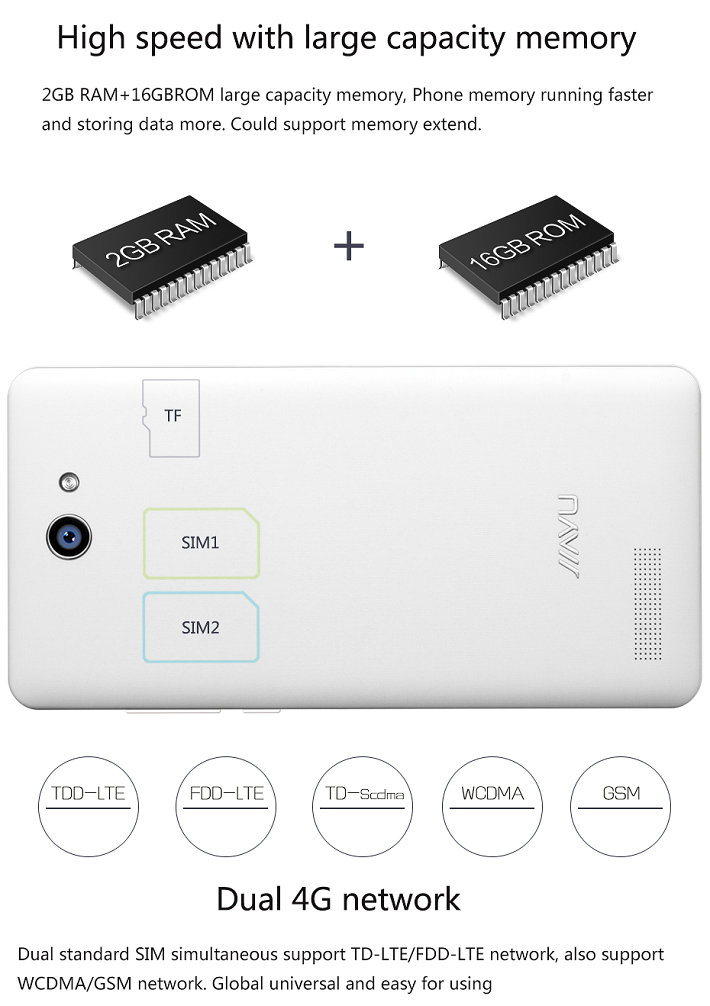 Internal storage is another factor to note in Jiayu F2 having 16 GB expandable via microSD, but also autonomy is important, with a battery of 3000 mAh. It also has the Dual SIM system to handle two phone numbers on the same device. Jiayu F2 uses the Android 4.4 operating system, and like all contemporary smartphone has two cameras, rear and principal using the Sony IMX179 sensor with 8 megapixels, and the front for selfies with 5 megapixels. Besides the common features: GPS navigation, Bluetooth, WiFi, etc. 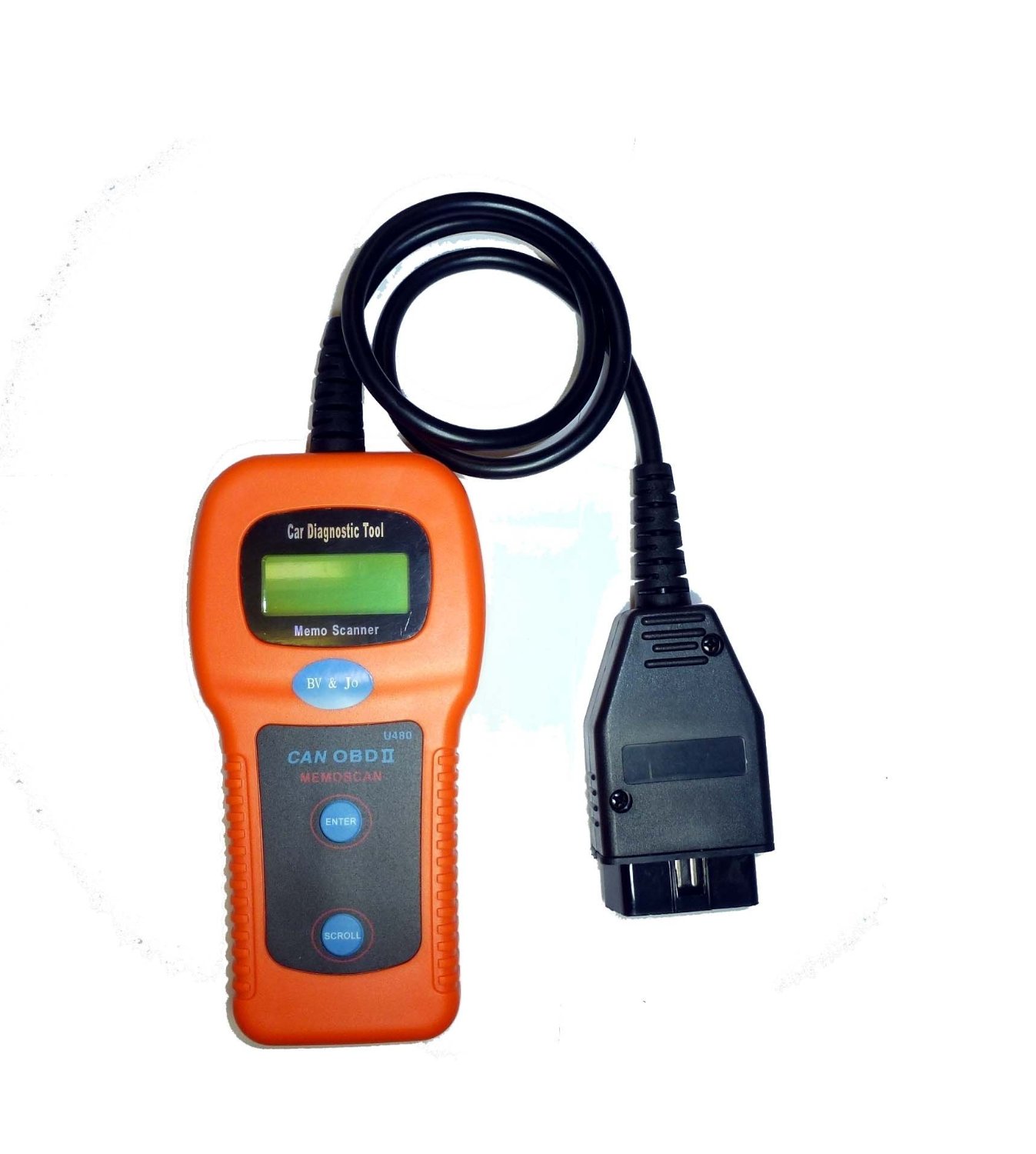 OBD (On Board Diagnostics) is a car diagnostic scanner tool. In the linked website, you can find a variety of devices to your vehicle that will provide greater security. OBD is a vehicles diagnostic system on board (cars and trucks). Currently the OBD-II (United States), EOBD (Europe) and JBOD (Japan) are the standards that provide a complete monitoring and control of the vehicle motor. Thanks to this, you can also reduce air pollution. 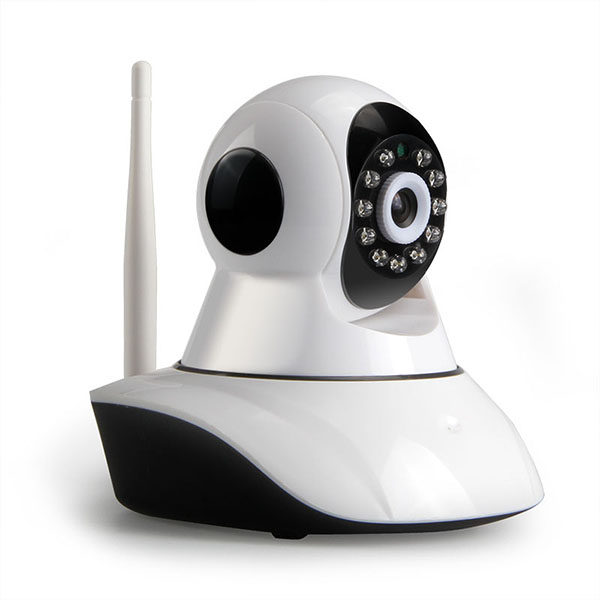 An IP Camera is a camera that sends the images directly to the network (intranet or internet) without a computer. The IP cameras can see in real time what is happening in a place, even if it is thousands of miles away. They are video cameras with high quality including a computer that connect directly to the Internet. With it, you will capture images with a compression chip that prepares the images to be transmitted over the Internet and a computer that connects itself to Internet. 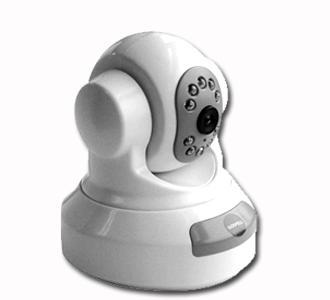 In addition to compress the video and send it, it can have a variety of functions. For example: sending emails with pictures, activation by image motion, motion activation by only part of the picture, creating a mask image, to hide part of it or place a logo, activation through other sensors, remote control to move the camera and target zone, scheduling a sequence of movements in-camera, ability to save and issue the moments before an event, using different number of frames according to the importance of the sequence, to conserve bandwidth or updating the software functions.

Remember you can find all of them at the best price in 1949deal.