Elephone P3000s 3GB can be considered as the best 5-inch phablet with its worthy specifications of a top-end smartphone attached to a very affordable price, the best, if you purchase it now from GearBest. This phone is pre-sale on their shop now for $180.98 instead of $199.73 by using the coupon code EP3GB. Also, you still can buy Elephone P3000s 2GB version for $139.98 on GearBest with a special coupon: EP3000S. 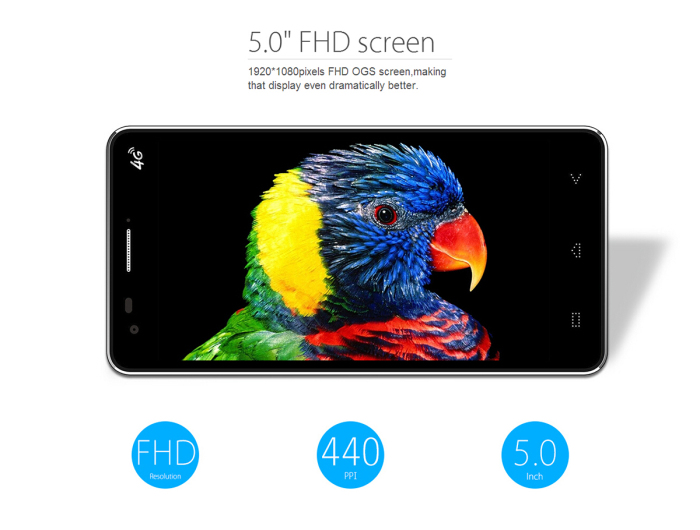 Elephone is one of the brands that are more up to fame in China and actually around the world and we are going to talk about a new smartphone available in pre-sale, the Elephone P3000s. The Elephone P3000s 3GB comes with a demure HD IPS OGS display of 5 inch (1280 x 720p) manufactured by JDI and protected by Gorilla Glass 3, supported by the Octa-core MediaTek MTK6752 SoC at 1.70 GHz accompanied by the ARM Mali-400 MP4, a very powerful GPU, 3 GB of RAM and 16 GB of internal storage expandable up to 128 GB with an additional microSD. 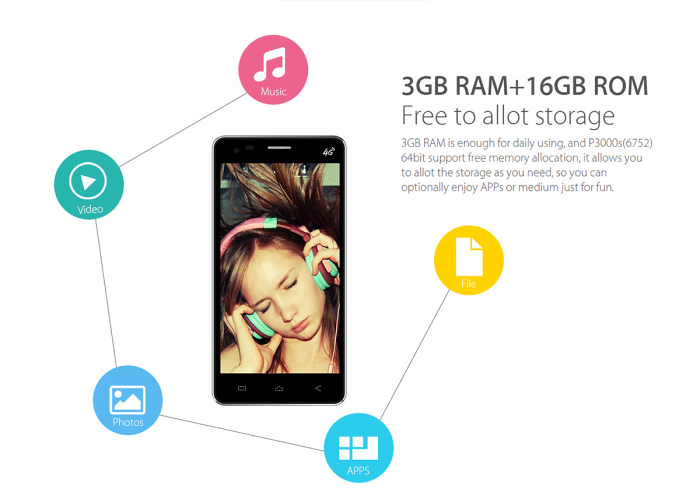 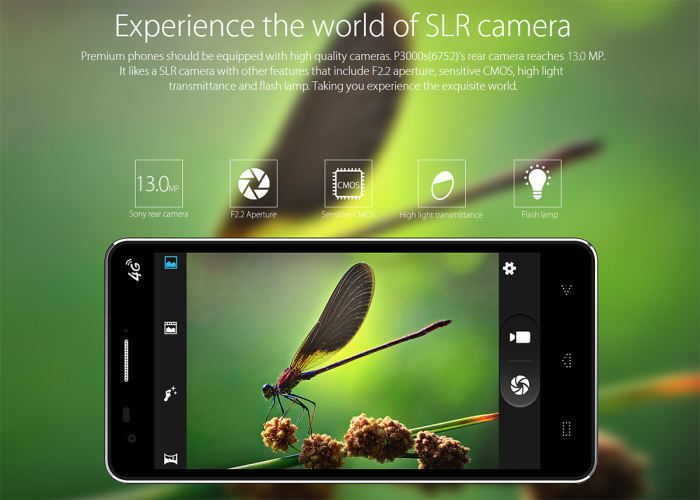 Among other things apart the OTG, NFC, it comes with a generous 3150 mAh battery and will be compatible with European networks. As if this were not enough, the P3000s features the a Dual Camera with Sony sensors of 13 megapixels and 5, the main and front, respectively. In the set of 145 x 72 x 8.9 mm, GPS, Android OS, 4.4.2 KitKat version (MIUI OS optional) weighing less than 149 grams. 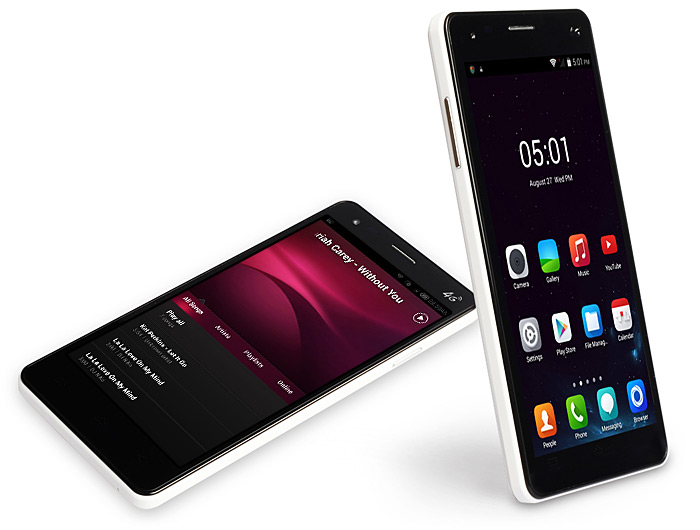 Elephone P3000s is the big brother of Elephone P3000, but also an improved version of the Elephone P3000s 2GB, with the main difference of the RAM and the 1920 x 1080 pixels of screen resolution or processor. A smartphone now available on pre-sale that shows some substantial differences in specifications. These differences can be very important if you are trying to decide which to buy, because of the similar affordable prices.