Elephone has been one of the most active manufacturers that has given the Asian phone market this year 2014 (Elephone G6 Review, Elephone G4 Review), and since the company was born, has continued to improve its phones providing them with better specs and higher reliability. For example, it was one of the first to add the Android 4.4 operating system on Mediatek phones and is now one of the first to have LTE networks. The Elephone P3000 is considered the first 4G LTE smartphone created by the Chinese company Elephone, which includes the well-known (for the firm) fingerprint reader and noted for having a long lasting battery.

The first thing that catches the attention of this handset is its rear part. On it, just below the camera, we can find a fingerprint reader. While it is probably not the best location, both for convenience and the possibility of spotting the camera lens, it is appreciated that the Chinese manufacturer bet on this security system. We have already seen in other Elephone models and hopefully soon become a standard for most terminals on the market. 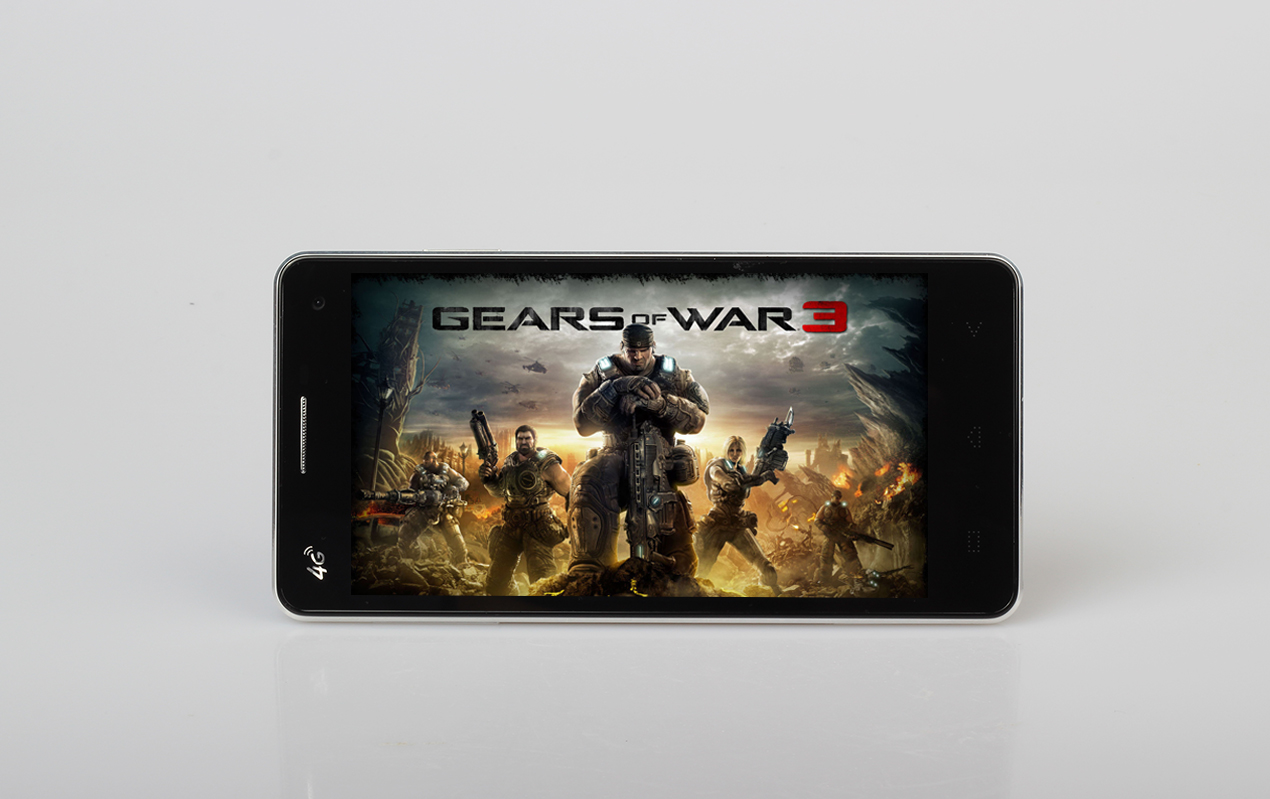 As for the other specifications, the word that best describes it is complete. It has a 5-inch HD screen with a resolution of 1280 x 720 pixels, running with MediaTek MT6582, an ARM Cortex-A7 Quad core at 1.3 GHz processor, an ARM Mali-400 MP2 at 500 MHz graphics processing unit of two cores, 1 GB of RAM and 8 GB of internal storage memory expandable via midroSD. 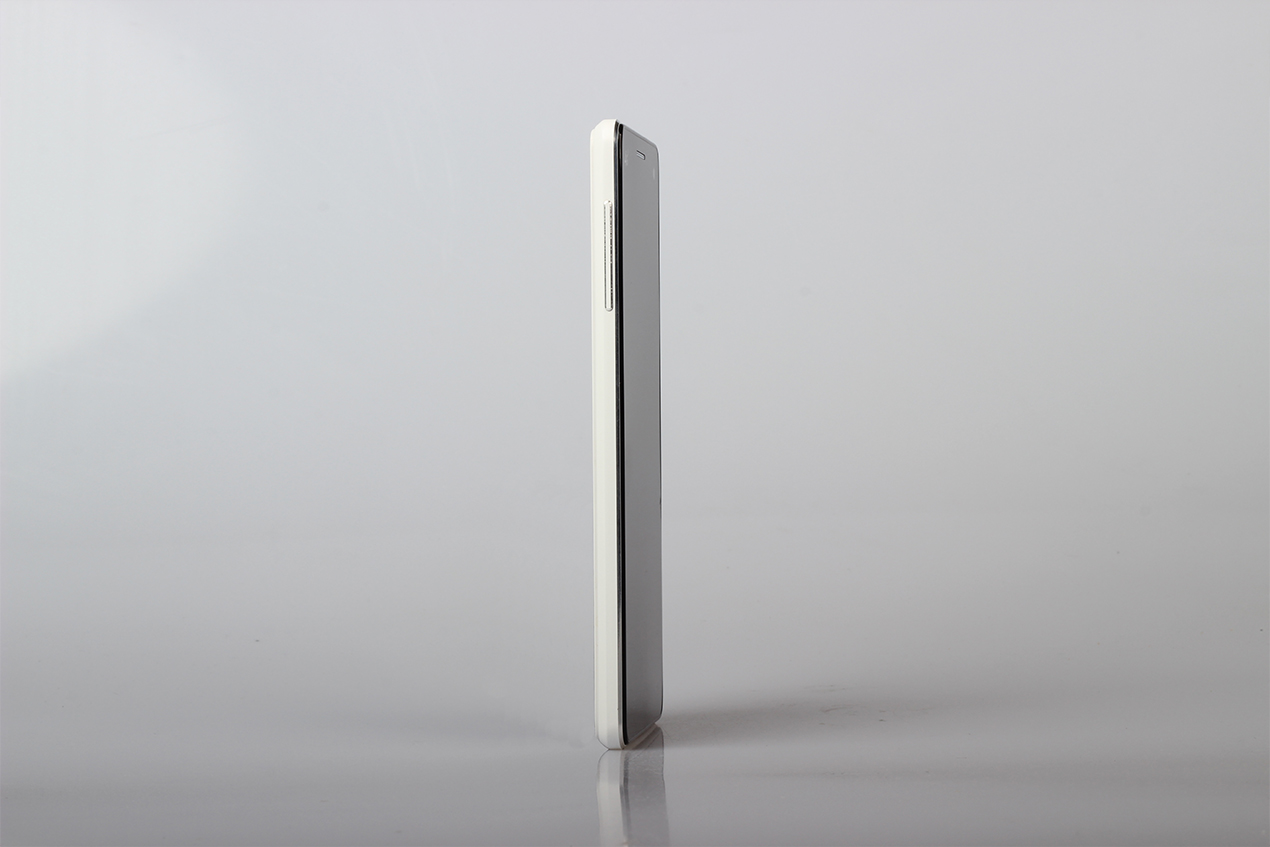 Besides this, the Elephone P300 features the Android OS, 4.4.2 KitKat version, 13 megapixel rear camera, with autofocus and digital zoom, 30 fps and 5 megapixel front camera, image resolution of 3284 x 2448 pixels and video resolution of 1920 x 1080 pixels. It supports 3G and 4G LTE networks, as we mentioned at the beginning, and a great battery of 3150 mAh that should give us great autonomy. 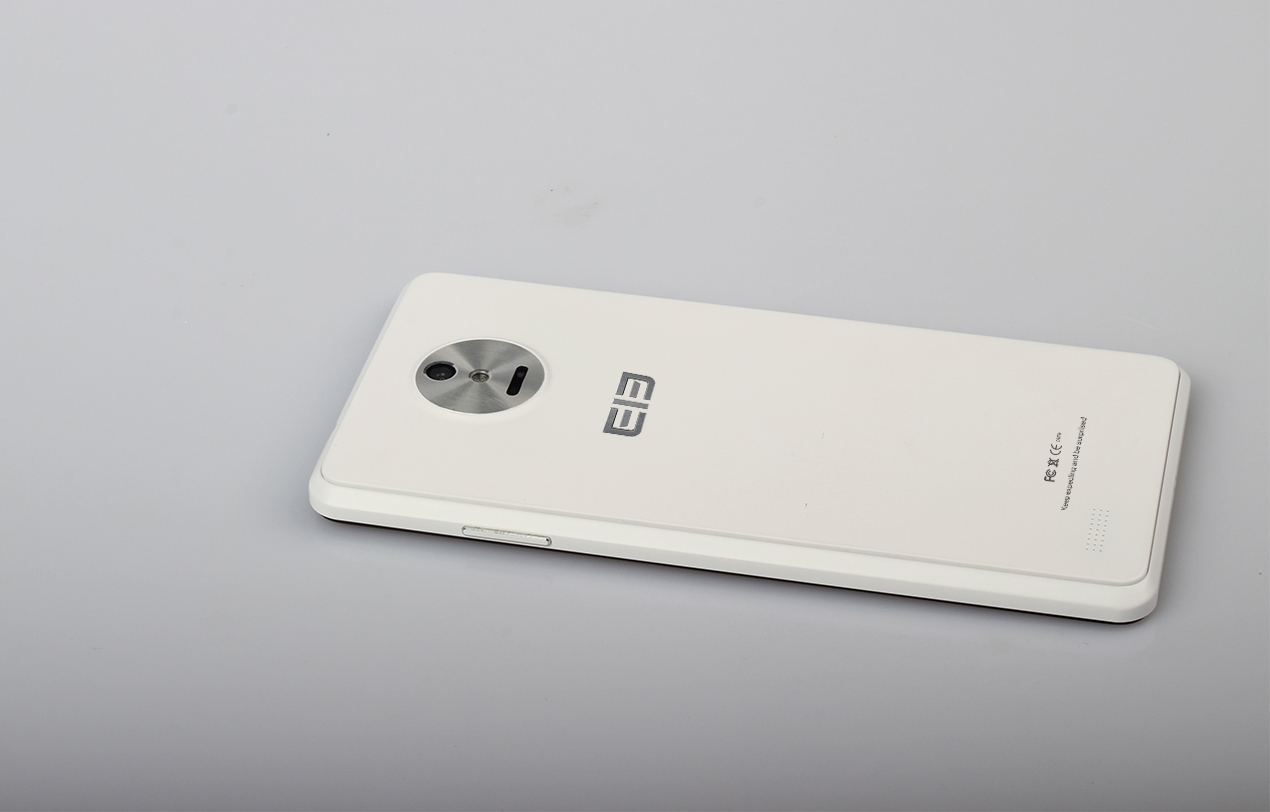 Other interesting specs are that has NFC chip, OTG, FM radio and the ability to unlock and access to various functions through gestures with the screen off (Proximity sensor, light sensor, accelerometer, compass and gyroscope). In short, Elephone P3000 is a smartphone with an attractive design that differs slightly from other phones (72 x 145 x 8.9 mm and 149 g) and with an attractive price for its kind. 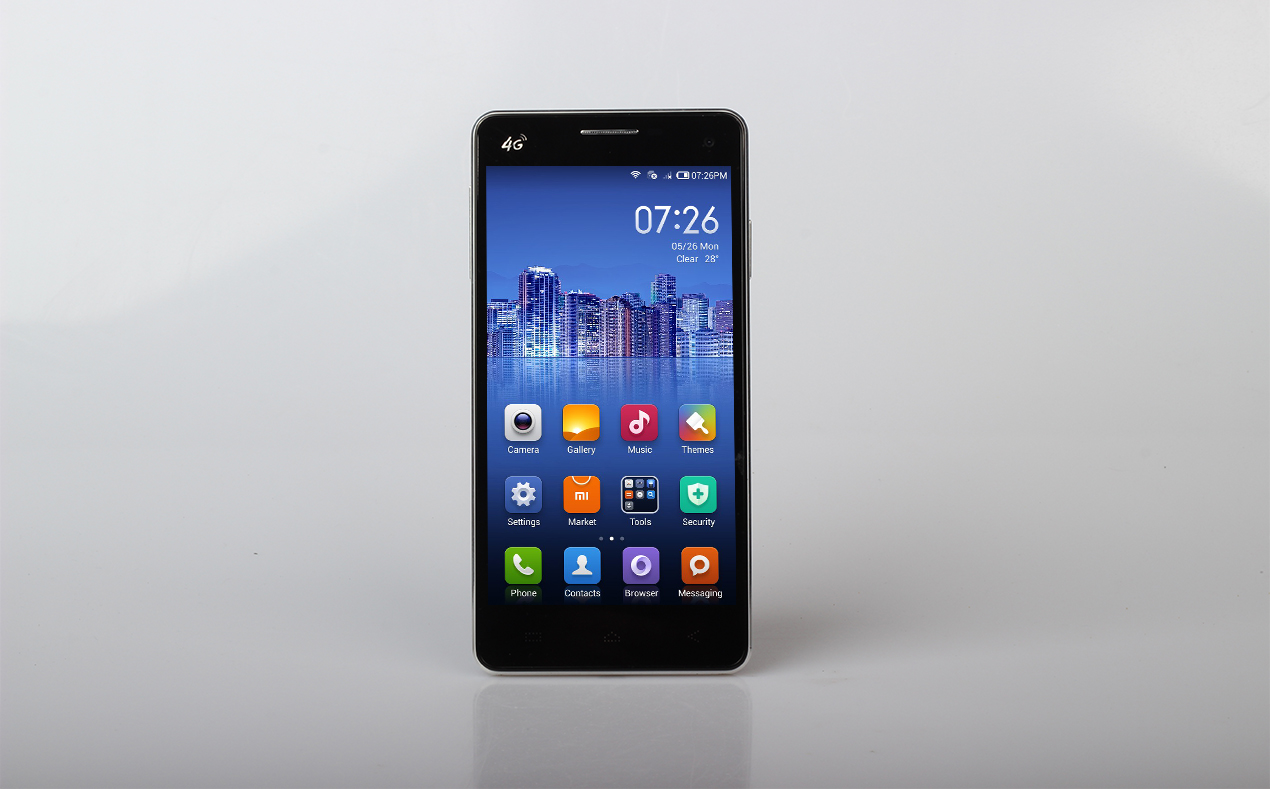