Because of its own designs and by being able to create smartphones with advanced features with prices more than interesting, Doogee has become one of the most interesting Chinese companies of the moment. Now we have Doogee Y100 Pro, a new 4G phone you can buy in Gearbest for only $119.99. 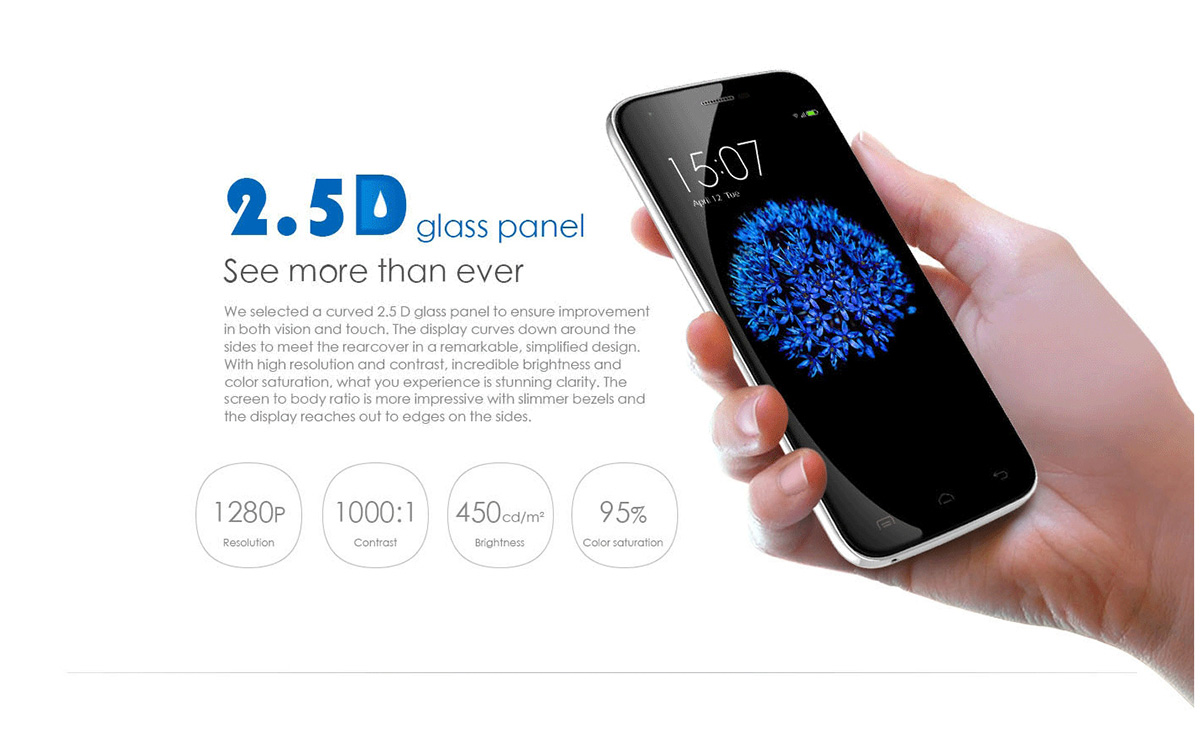 Doogee Y100 Pro has an IPS screen of 5 inches with OGS technology and HD resolution. Inside it has a MediaTek MTK6735 Octa-Core processor at 1.3GHz, a slight evolution versus Doogee Y100, which presented the MTK6592 processor at 1.4 GHz, accompanied by 1 GB of RAM. Here the RAM also grows to 2 GB, as is the case with the internal storage, of 16 GB, expandable via MicroSD, up to 128 GB. The incorporated display includes the 2.5D technology in its exterior glass, where it also has seamless metal cover and curved glass screen design, which is the most attractive compared with other competitor. GPU of this device has been manufactured by Imagination Technologies and it is called PowerVR G6200.

In the photographic section it has two cameras, a main camera on the back of the smartphone that features a 13 megapixel sensor with LED flash and signed by Sony, and a front camera of 8 megapixels that will delight lovers of selfies. This is something that in principle promise a superior quality to typical OEM cameras. Another feature of Doogee is its fast charge mode, allowing to charge the battery to 70% in less than 30 minutes. 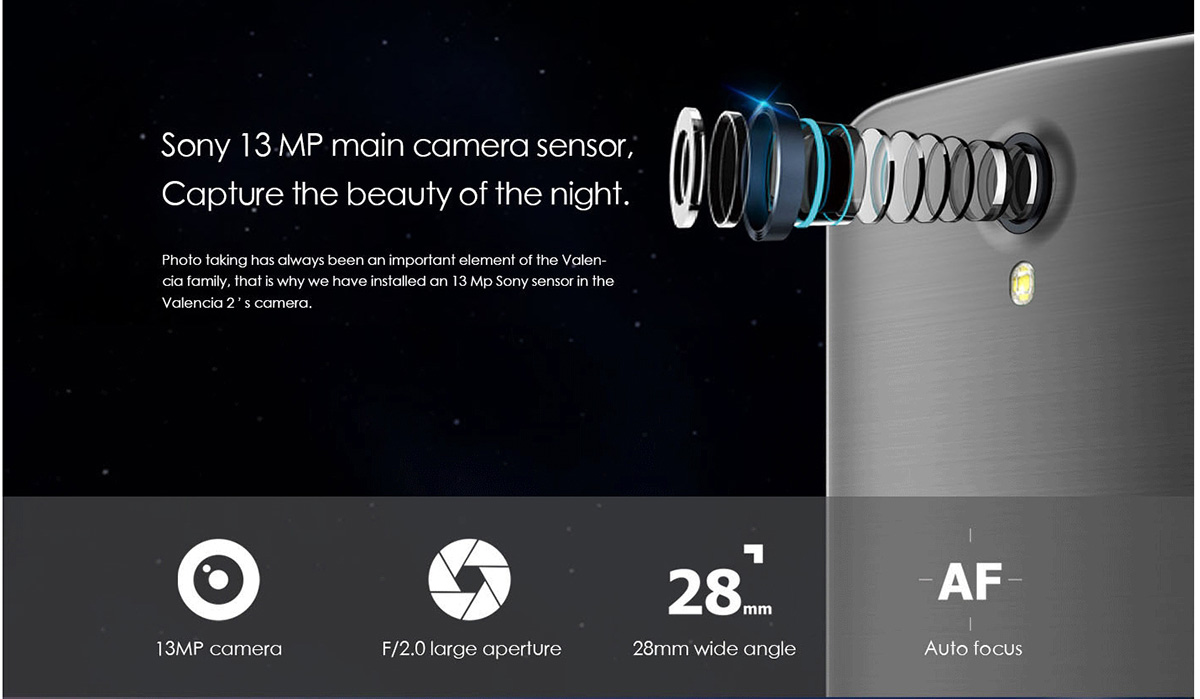 It also has, like all good Chinese smartphones, dual SIM support, but will also feature support for 4G LTE networks. Doogee Y100 Pro is completed, how could it be otherwise, with the support of Wi-Fi 802.11 b/g/n and GPS networks.Also it makes an appearance the latest version of the Android Lollipop operating system, the 5.1. In short, and given the characteristics of this Doogee Y100 Pro, it is a worthwhile purchase.