If there is a low-end midrange cellphone killer these days coming from China, this is the Doogee X5, it is sold by Everbuying for only $58.99, which is a unbelievable price for such a good device (cheapest HD smartphone in the world), as we will see below. 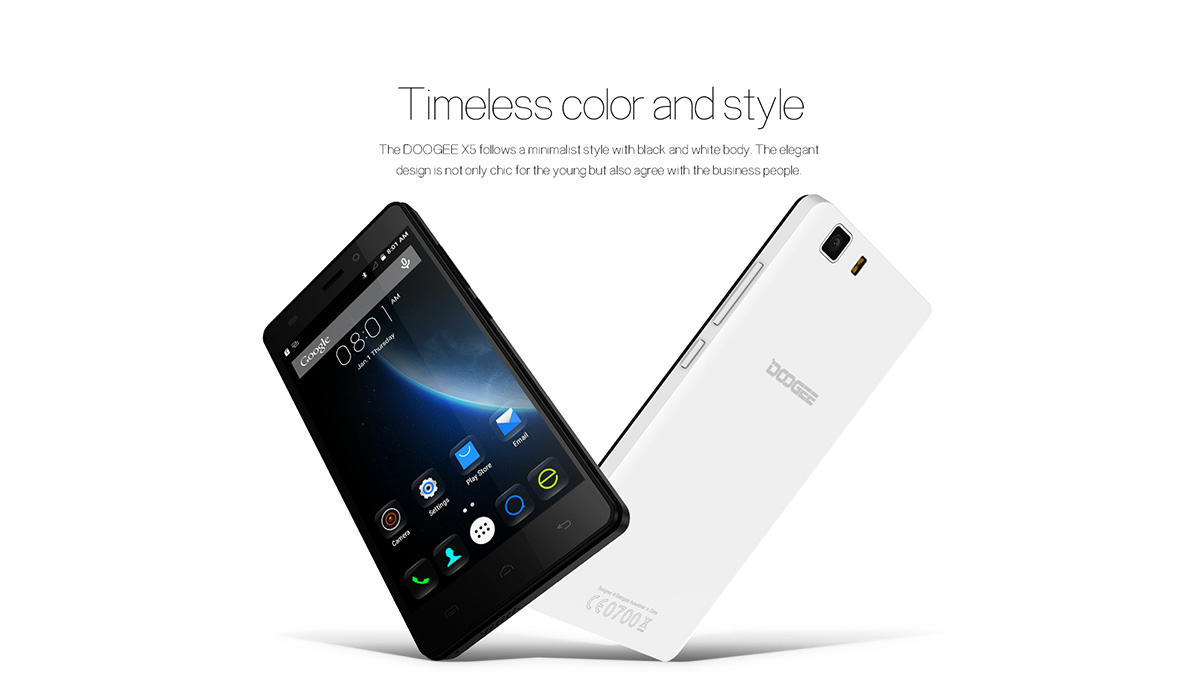 It is a terminal with nice design that has an IPS panel of 5 inch with HD resolution of 1280 x 720 pixels equipped with a SoC MediaTek MT6580 of low power consumption, consisting of four cores, Cortex-A7 at 1.30 GHz and Mali-400 graphics supported by 1 GB RAM expandable and 8 GB of internal storage. Despite its humble hardware, Doogee X5 has the Android 5.1 Lollipop operating system, a rear camera of 5 megapixels with dual LED flash, a front camera of 2 megapixels, support for Dual-SIM, WiFi 802.11n, Bluetooth 4.0, NFC, a battery of 2200 mAh and dimensions of 143 x 72.2 x 8.8 mm thick. It is available in black and white. 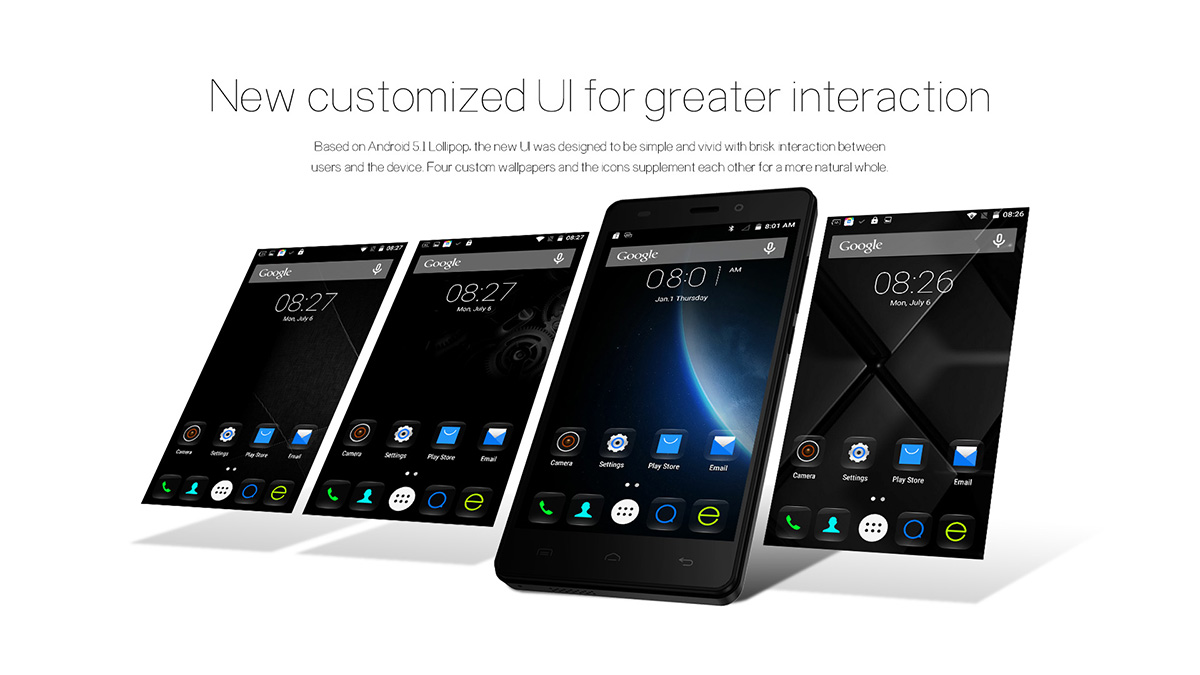 The truth is that smartphones are becoming cheaper everyday, but we are reaching a staggering limits. Recently we met the Doogee F2015, the device star of the company, and now has become his official other very product: the Doogee X5 smartphone 4G HD and cheapest in the world. A surprising phone. Even thou the truth is the smartphone make enough resignations, as the amount of RAM that includes and limited storage, but it looks like it is a price so low that you can not expect more. 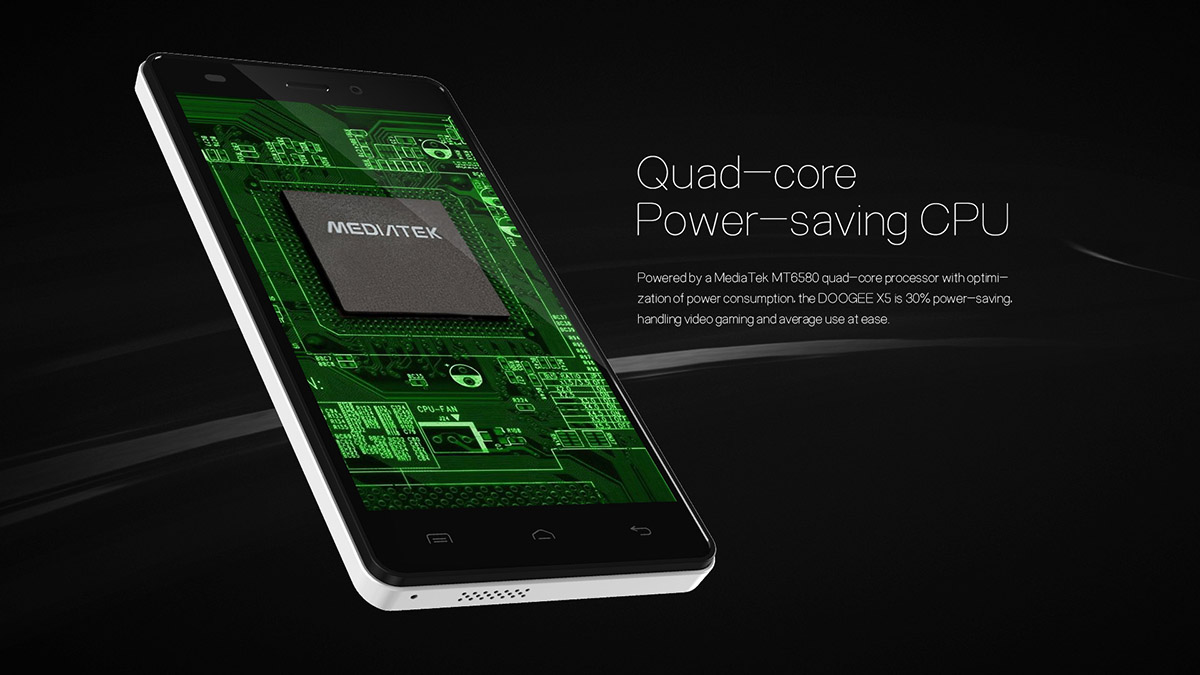 We are certainly facing the most interesting low cost terminal recently. It is also true that it has been announced a second version that replaces the MT6580 SoC for MT6735, something more powerful, as it has A-53 architecture that does support 4G networks category 4. But meanwhile, at this price, we can really enjoy this smartphone developed by Doogee, the manufacturer of terminals with 6000 mAh battery, with Snapdragon 810, or with ultra robust housing, willing to achieve this ambitious goal of the best cheap smartphone in the world.