Nearly three months ago, iPhone 6 was launched. Since then, clones keep coming for the last model created by Apple, especially came from the hand of Chinese manufacturers. We’ve talk last days about Doogee DG700 Android phone, but the last case is the Cubot X9, a smartphone recently presented by the company to compete in the segment of HD phones with Octa-core processor. For that reason, 1949deal is giving a special coupon code of $6 to use when buying, just writing 6coupon20141201. You can find more Cubot X9 details by clicking.

As shown in the video, this is a device with a design virtually identical to the iPhone 6, with rounded edges and a golden finish that inevitably reminds us of this smartphone. Although its dimensions are also similar, the panel of its 5-inch display features IPS technology and a HD resolution of 1280 x 720 pixels, which gives a density of 329 ppi. 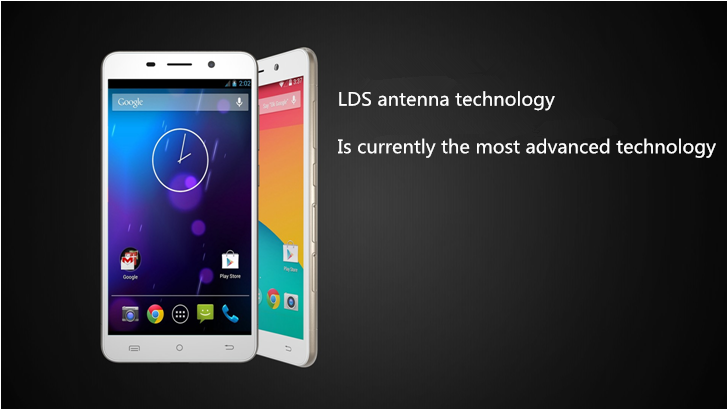 Inside, the Chinese manufacturer includes a MediaTek MT6592 Octa-core processor and 1.7 GHz, which is accompanied for Mali450-MP4 GPU Quad-core 700 MHz and 2 GB of RAM. With these components, high level performance is guaranteed. Regarding the storage capacity of this dual SIM smartphone, it has 16 GB, it features a rear camera of 8 megapixel and 5 megapixel front camera. Packed by a 2200 mAh battery, features the Android OS, 4.4.4 KitKat version.

1949deal announced a Christmas Promotion including a phone brands’ campaign for the No.1 phone, the Cubot phone, the Leagoo phone, and the Doogee phone, each 10 units. Every day to enjoy up to 45% off and $19.49. The promotion is from November 1 to December 5 and the buyers can get the phones at the lowest price and get Christmas stocking and a Christmas card for free.

1949deal also has announced a Christmas Day promotion for Doogee DG700, preselling from November 25 to December 15. The users can get it at the lowest price and also get fat gifts from the website.