Christmas Promotion via 1949deal, including lots of gifts

1949deal announced a Christmas Promotion and is giving a lot of Christmas gifts and products, loaded with surprises for preparing the holidays ahead, including a phone brands’ campaign for the No.1 phone, the Cubot phone, the Leagoo phone, the Elephone phone and the Doogee phone. Also, Doogee DG700 is preselling from November 25 to December 15 and the buyers can get it at the lowest price and get gifts from the website.

3) Anyone who buys the phones from us can get a pair of socks for free.

The Doogee DG700, also known as Doogee Titans 2 DG700, this is an off-roading smartphone that has it all, perfect for those who practice all kinds of sports. It is a ruggedized smartphone protected against water, dust, shock, etc. So tough is this phone that can withstand temperatures around from -40 to 85 degrees, so it can be used in any situation, virtually, especially noted for its resistance function and battery. 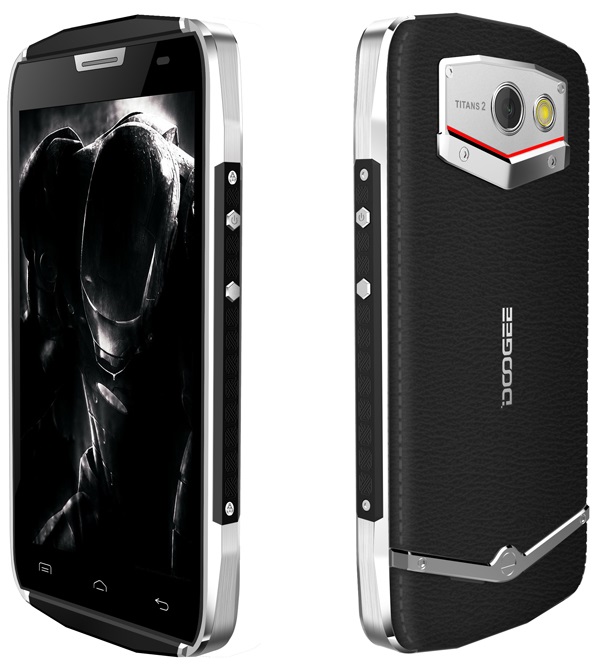 With this battery capacity, we will enjoy a really necessary autonomy if we adventure for a few days. In addition, the DG700 will have a saving mode that will make things much easier. This 4000mAh battery also works to charge other devices.

Doogee DG700 also has a programmable button to what we please, which can behave as a camera button, to open an emergency application or whatever we need when we get there. This phone will feature gestures mode without touching the screen to control the display, both for scrolling while surfing the internet or whatever you can tell. 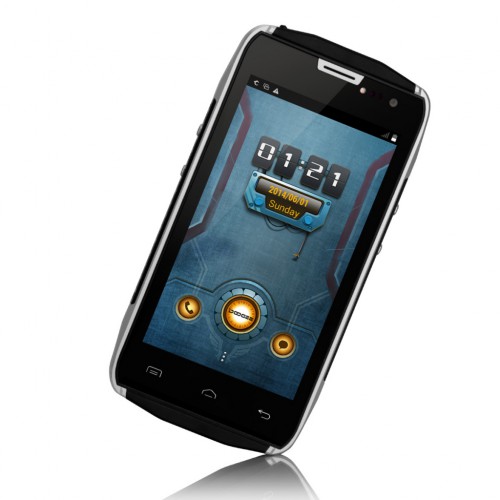