Google has just launched a new service that sure is going to delight fans to video games. It is YouTube Gaming, a platform that will host all the content related to video games and we can enjoy both through the website and through app for mobile devices. It’s already been rumored a few weeks ago, and now has become reality because the Mountain View company did not want to lengthen the wait.

According to Google itself has said, YouTube Gaming will be totally independent of YouTube as we know it today. This will directly influence in search results. For example, when you start typing the word “Call”, it will begin to appear results of the game “Call of Duty” and not, for example, the famous song “Call Me Maybe”, as we do see in the “normal” YouTube. Thus, all results will have to do exclusively with video games.

This movement has a clear objective, and that is none other than competing directly against Twitch, the platform for streaming video games, and that is currently held by Amazon, casually. Logically, the battle promises to be fierce, but Twitch start with the advantage of having a large community of players formed by millions, while YouTube Gaming will have to start from scratch as it were, but certainly will not suffer much to start attracting users. 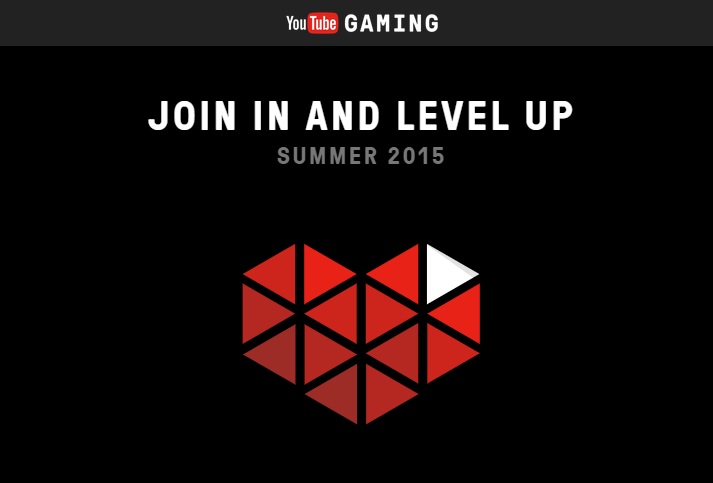 However, YouTube Gaming also has an asset. Many of the players that have streaming Twitch, then decide to upload the full video to YouTube. Well, this step would not be necessary with Google platform, and is that by doing the streaming in this, the whole video is automatically generated, without requiring the user to upload manually. However, this does not have to be something to squander Twitch, as we say, has a lot of users today.

For now, YouTube Gaming details are not known, except for its releases, which is scheduled for later this summer, but for now is only confirmed its arrival in the United States and United Kingdom. Of course, they are already enabled a website.

We assume that will gradually reach all parts of the world. Undoubtedly, it is a service that looks really good, and a new proposal from Google that many users for sure were waiting.